The Rise of UberEats Japan during COVID-19

Food delivery services have always been a thing, in particular countries, some more than others. Japan has always had food supply facilities, known as “de-mae” in Japanese. Deliveries usually consisted of individual restaurants offering delivery on their own, or through another company. However, in recent times, there has been one unique food delivery company that has taken over Japan and the younger generation known as UberEats. 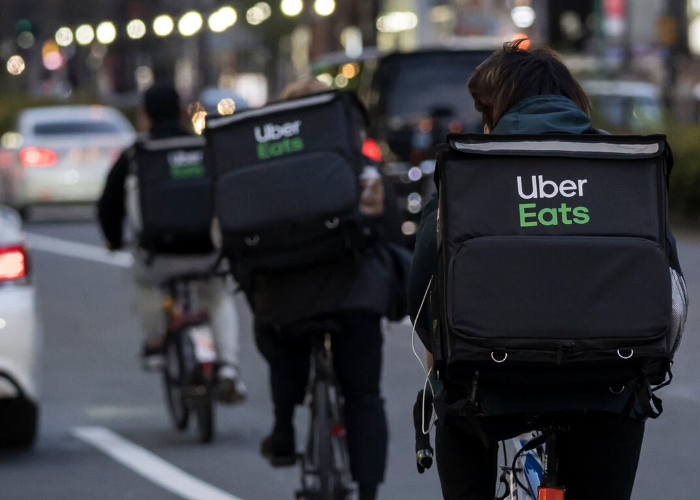 UberEats originates from the United States and can be accessed online, whether from the website or the app. It made its way to Japan (Tokyo in particular) in 2016. The more urban your current location is, the more restaurants around you will have the options available to order.

UberEats in Japan during the Virus

While much of the world is socially distant, under quarantine, or completely lockdown because of COVID-19, it seems to have given some enterprises a boost – at least in Japan, leading are digital platforms designed and developed for working, studying and communicating promptly. UberEats has seen a substantial increase in many key areas, especially in Tokyo and Osaka, according to a study published in The Information. 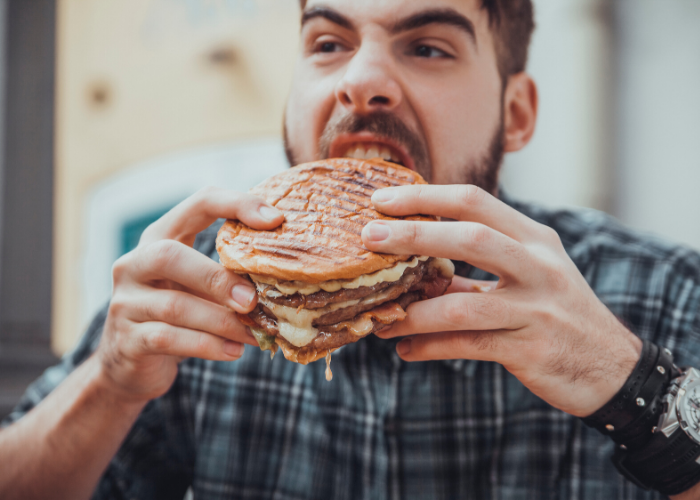 With quarantines in nearly all of the critical markets in UberEats, last week, the business reported an estimated 10% rise in revenue relative to the previous week. This is a significant upturn at this time of year, especially despite the constant global pandemic. However, with supermarkets swept clean, and societies are trying to help local small businesses – such as restaurants – severely affected by forced shutdowns, it’s easy to see why prices have risen.

In Japan, in particular, the UberEats food delivery service in March saw a 20% increase in the number of restaurant contracts in Japan a month earlier, despite previous announcements of a state of emergency. As of the end of March, the report in Japan revealed that restaurants using UberEats topped 20,000 compared to about 17,000 a month earlier. In comparison, deliveries took five months to grow 20% to 17,000 at the end of February. 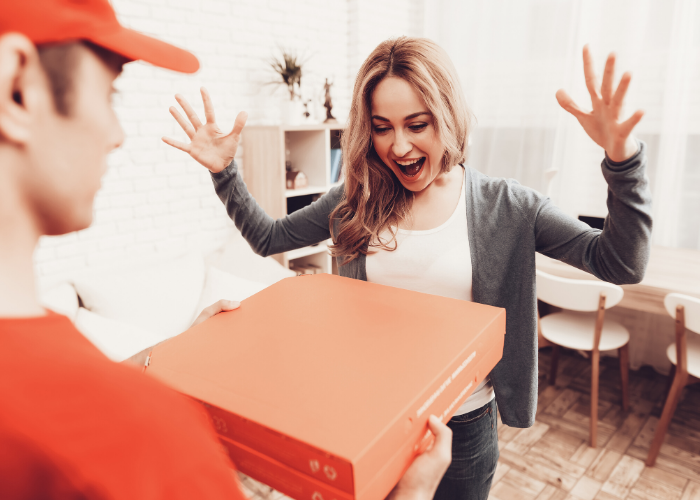 In addition to increased revenue, UberEats officially saw a 30% rise in the number of customers signing up for the service and saw an influx of new drivers. During the pandemic, drivers turned to UberEats to supplement their income. “This is an uncertain time for all of us, and business, as usual, looks much different than it did just a few weeks back,” an Uber top manager shared her opinion with Forbes. “We’re focused on being there for restaurants, delivery people, and their customers to provide a safe and reliable marketplace now and in the long haul.” Demae-can Co., one of Japan’s leading food distribution companies, said it saw orders grow to 3.03 million in March from the previous month by some 300,000.

“There is a silver lining to this unbelievably tragic COVID virus, which is the business that we have of Eats and the category in general, just looks like it is going to be substantially increased and somewhat say by multiples. At a time when our Rides business is down significantly due to shelter-in-place, our Eats business is surging. We’ve seen an enormous acceleration in demand since mid-March, with 89% year-over-year gross bookings growth in April, excluding India.“