This week’s news article is here to report about the Tokyo Olympics, the success of the Japanese business and Osaka Naomi proceeds into the final of this year’s Australian Open. 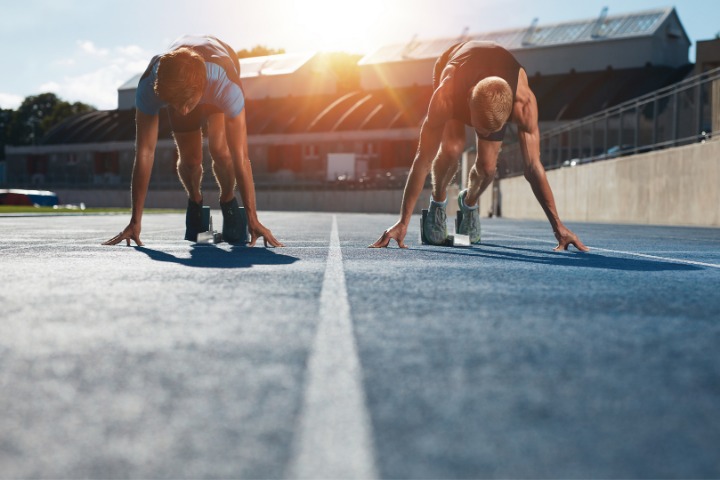 Former Olympics minister Seiko Hashimoto was appointed as the new president of the Tokyo Organizing Committee replacing former president Yoshiro Mori who had to resign after he made sexists remark that women “for too long during the meetings”.

Hashimoto competed in both winter and summer Olympics and has the second-most Olympic appearances by any Japanese athlete. She won the bronze medal in speed skating at the 1992 Winter Olympics in Albertville, France. Tokyo Olympics organizers believe that both her sports and political experience will help her to succeed in her new role. 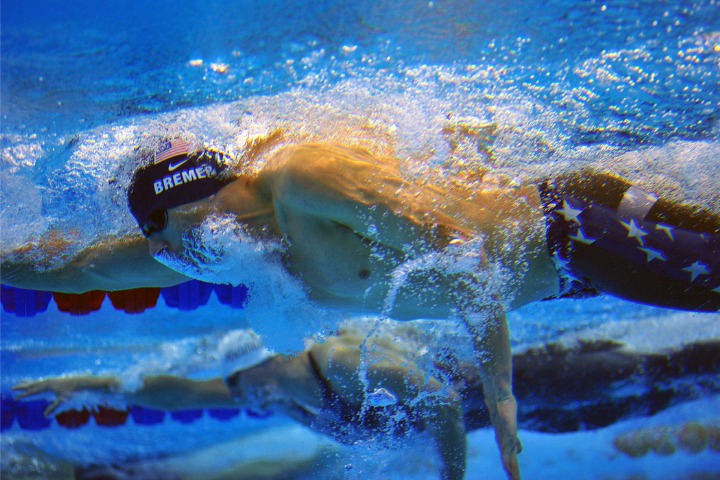 Suga Gathers Support For The Olympics

The Japanese prime minister is trying to change public opinion towards the Olympics. At the moment, 80% of the public wants to postpone them again according to a recent poll by Kyodo. To turn the tide around, Suga wants to bring the bug guns – the support from the G-7 countries’ leaders, including the US President Biden. The joint statement in support of the Olympics might be able to help.
Source: The Japan Times 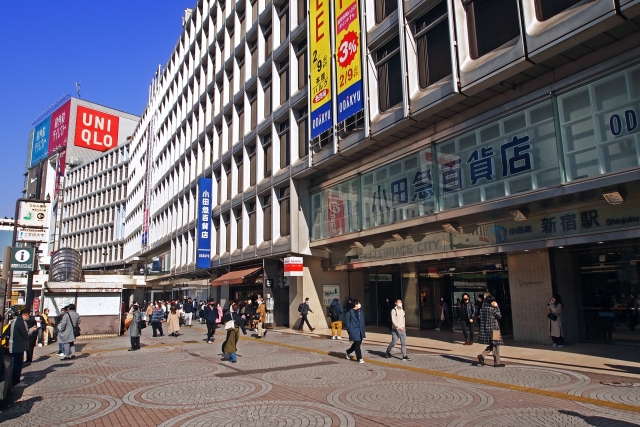 The value of Fast Retailing, the parent company of Uniqlo exceeded $103 billion making it the biggest fashion company in terms of market capitalization (sum price of all shares combined) leaving behind the previous leader, Zara. Experts connect it with the fact that most of Uniqlo’s stores are located in Asia, a region that wasn’t affected by COVID as much as Europe or North America. 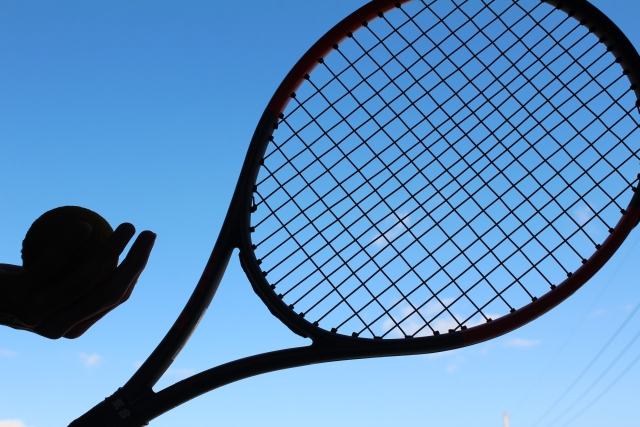 Osaka Proceeds To The Final Of The Australian Open

Great news for anybody interested in Japanese tennis. Osaka Naomi proceeds to the final of the tournament beating the former #1 Serena Williams. She is going to face Jennifer Brady from the US in the final on Saturday.