If you are currently living in Japan and are wondering how to avoid mosquito bites and which are the best bug prevention products for summer in Japan, this article is for you!

What are the best bug prevention products to help me avoid mosquito bites?

Due to the high humidity, Japan is considered to be a paradise for this insect to thrive. So, finding out which type of products could help prevent mosquitos and mosquito bites in Japan is now the priority of many foreigners.

Today, the Guidable team prefers to introduce to you five ways that the Japanese have applied to protect themselves from troublesome mosquitos’ attacks. First of all, there are two useful words that you should memorize: 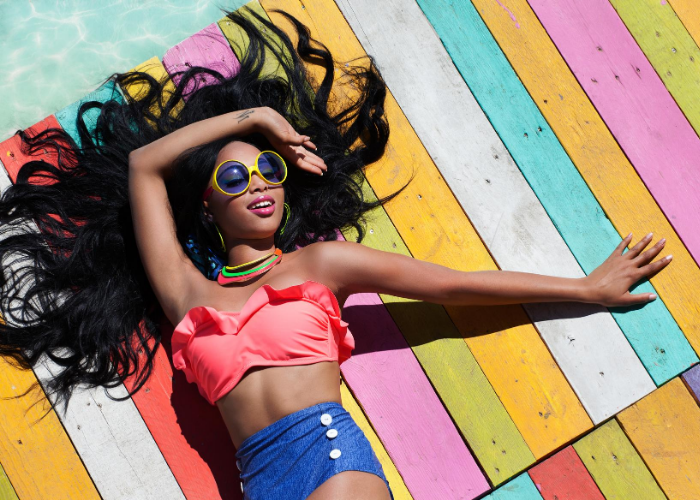 Bug spray is likely to be the first thing you might think about when trying to avoid mosquitos’ attacks. There are many types of bug sprays in Japan, such as kids-friendly ones, aroma-based ones, organic ones, etc. 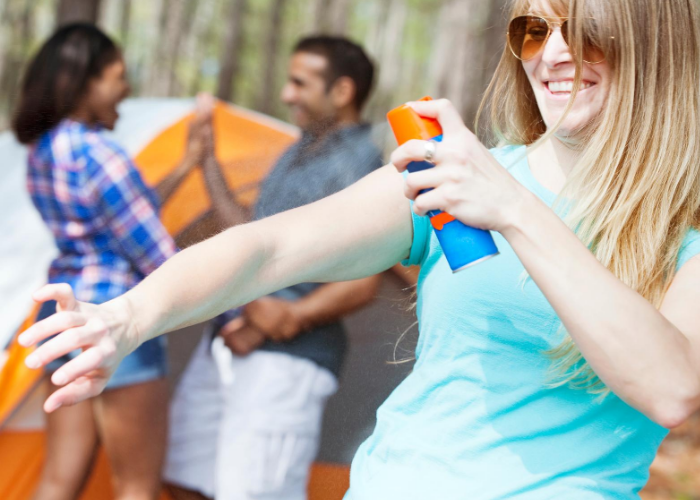 Even though you are an adult, if you have sensitive skin or some kinds of allergy, you need to be careful when choosing bug spray. Those which are designed for babies and kids have less damage than strong ones. If you have people who speak or read Japanese around you, it may be helpful to ask them to see what kind of bug sprays will be suitable for you.

Compared to the typical bug sprays introduced above, aroma-based sprays and organic ones have fewer skin allergy components. The aroma’s smell brings much positive feedback from users. If you do not like the smell of typical bug sprays, aromas will help you to overcome such difficulties.

Bug Sprays are the easiest way to protect yourself from mosquitos. Finding your favourite and the one that suits your best helps you to survive the summer in Japan. Whichever type of bug spray you use, you always need to pay attention not to harm your eyes with the spray. Another negative aspect of bug sprays is that you cannot bring them on hand-luggage on international flights since they are regarded as sprays/liquids.

The “Katori-Senko” (mosquito coil) is used worldwide, but in general, it is a commodity originating in Japan. There’s a range of new “things to protect you from mosquitoes” on the market lately, such as sprays and electrical models, but the “Katori-Senko”‘s reputation still goes strong. 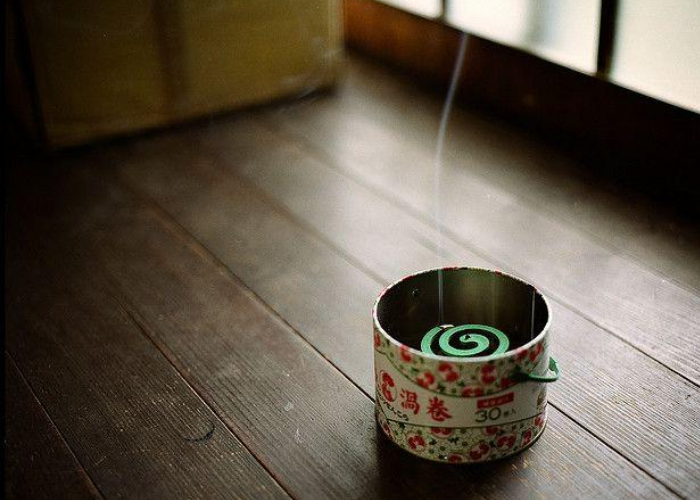 The Katori-Senko is primarily a form of insecticide used for mosquito extermination. A Coil-shaped incense that contains insecticide components, such as pyrethrum, is connected to a modified incense stand and lit for smoking. The insecticide ingredients are spread throughout the local area as the Katori-Senko burns, meaning you can enjoy the evening without being bitten. 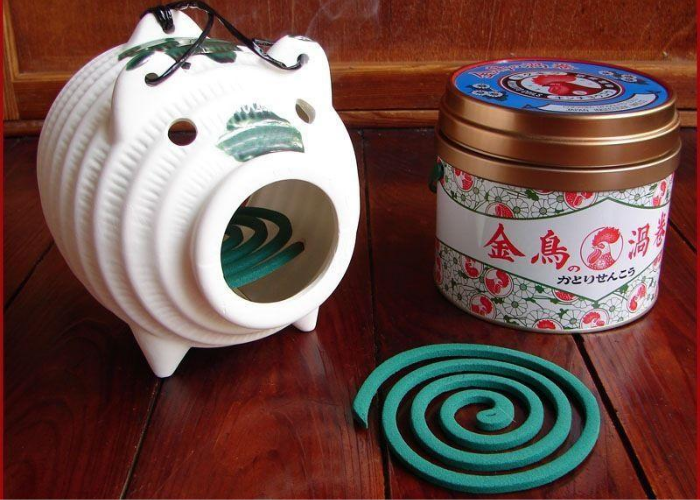 In Japan, insecticide products from Fumakilla Limited company received a lot of positive feedback from Japanese and foreigners. The “Vape Series” could be one of the most popular insecticide goods in Japan. 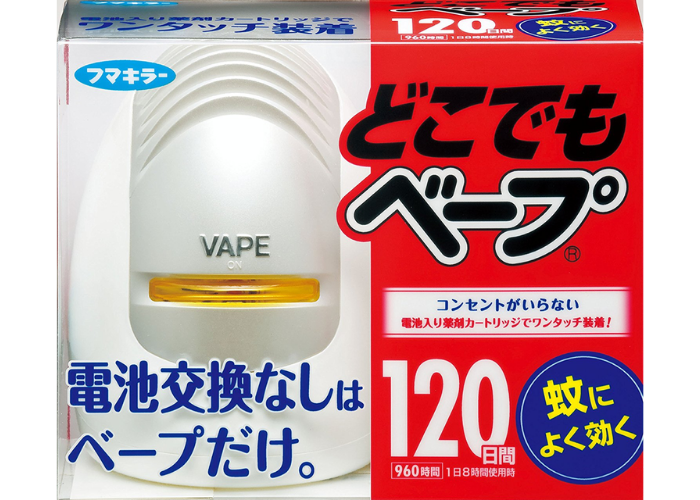 With the product above, just simply put it where you want to be rid of mosquitos, and that’s all! It does not require a plug as it works with batteries. You can use it both outside and inside buildings. There is nothing you should be particularly careful about as in cases of bug sprays and mosquito coils.

This article only introduces two of the vape series but there are more goods the company sells. You can get them in drug stores, home centers, etc. and find what you need depending on your needs. 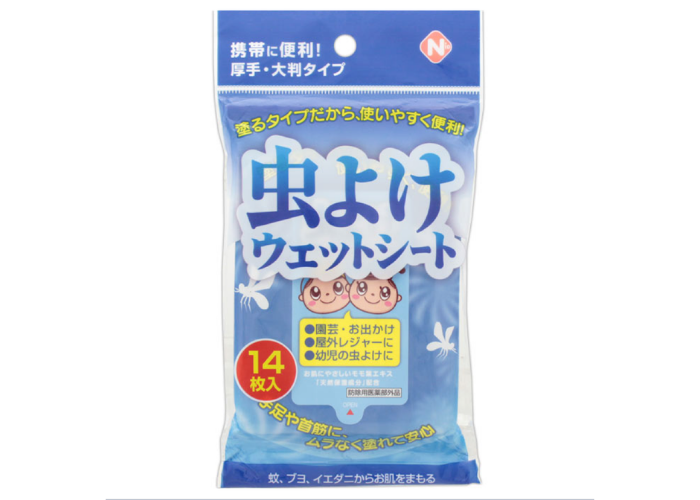 Insect repellent sheets look like wet wipes. These are also very convenient to carry around. How you use them is simple as well. You just wipe the areas of your body exposed to mosquito bites with the sheets. There are both odourless and wipes with fragrance. 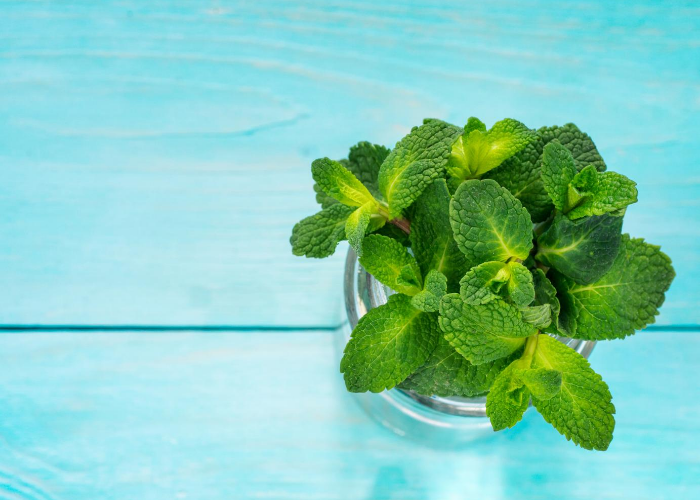 Herbs are said to be good at keeping mosquitos away. Especially those categorized as the mint family have high power as an insect repellent. If your room has a veranda, you can grow mint to protect yourself from mosquitos. What’s more, you can use mints for cooking or use in tea! 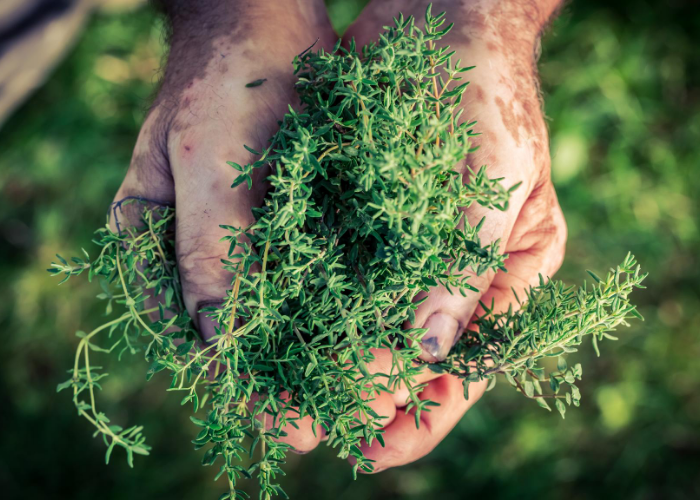 On the other hand, thyme also works in the same way as paper mints. It is easy to plant, and there are many ways to be used in cooking. Having herbs is not only suitable for insect repellent but also making your life surrounded by green and change your cooking life a little bit.

What bug prevention products or methods do you use to avoid mosquito bites?

Are there any other prevention methods you use to decrease your likelihood of getting bitten by mosquitoes during summer? We would love to hear about them! We hope you gained some more ideas about how to avoid mosquitoes from this article.