Are you sick of the hot, humid summer in Japan? Let’s take advantage of staying indoors and enjoy some Japanese horror movies while cooling off. 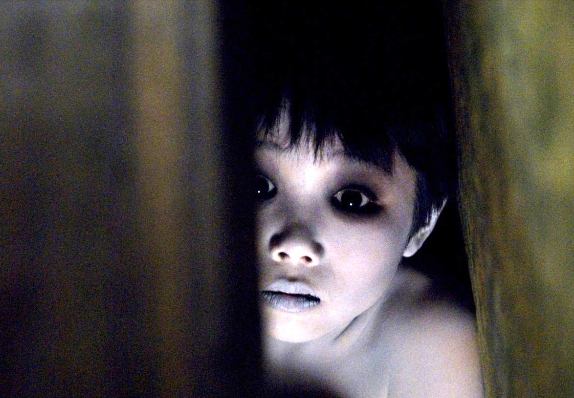 The Grudge is a Japanese horror franchise created by Takashi Shimizu. The Grudge movies generally revolve around a curse created in a house in Tokyo when Takeo Saeki, convinced that his wife Kayako was having an affair with another man, murdered her and their son Toshio in a jealous rage. According to the story, when a person dies due to a deep and powerful rage, a curse is born. The curse gathers in the place where that person has died or where they were frequently at, and the events repeat themselves there. The spirits of the deceased haunt the location, killing anyone who encounters the curse by any means, such as entering a cursed house or being in contact with somebody who was cursed. The curse’s manifestation is mainly death, where the victims’ bodies may or not disappear. The following deaths may create more curses and spread them to other locations.

The film has become a franchise, which consists of 12 films, along with additional media such as video games. In the U.S., the film was remade and released in October 2004, scripted by Stephen Susco. 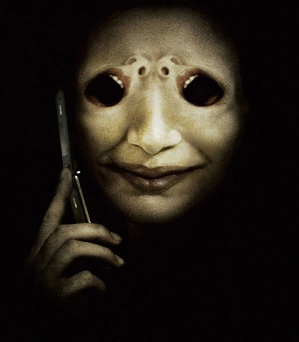 The film was released in 2003, directed by Takashi Miike, and based on the Yasushi Akimoto novel. The main theme of the film is the mysterious sequence of deaths of the friends of a university student, Yumi. The deaths are come after a mysterious advanced notice by mobile phone, which comes with the time of the catastrophe. The call contains the voice or the image of the victim at the time of their death, and when the indicated time comes, the victims die as expected. To save her friends from this terrible call, Yumi pursues the source of the call with a mysterious man, Yamashita. In the end, however, Yumi herself gets the call. As a result, it turned out that the cause of this cursed call may have stemmed from Marie Mizunuma, who might have suffered from Münchausen syndrome by proxy. Yumi and Yamashita finally find the hospital to which Marie used to take her daughters, and they step into the dark abandoned hospital…

In North America, the film was remade and released on January 2008 as an international co-production between the U.S., the U.K., Japan, and Germany. 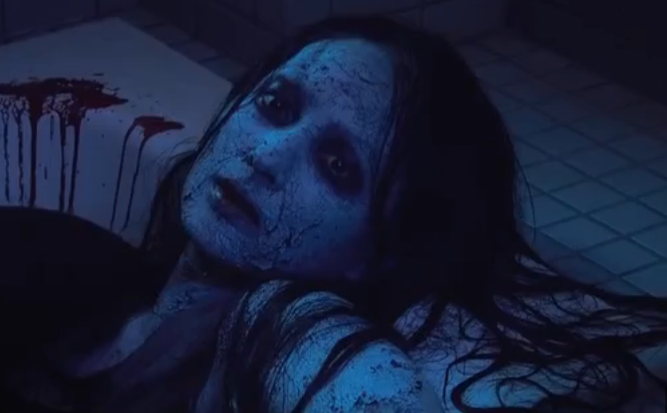 A 1998 Japanese psychological horror film directed by Hideo Nakata, it was adapted from the novel Ring by Koji Suzuki, which in turn draws on the Japanese folk tale Bancho Sarayashiki. The story is centered around a reporter who is on the run to investigate the mystery behind a cursed videotape that kills the viewer 7 days after they watch it. Even if you have not heard of the story, you might have heard of the name Sadako. The famous image of Sadako crawling out of the well with her hair all over her face is principally from this film. Ring and its sequel Rasen were released in Japan at the same time and became a huge box office success. It inspired numerous follow-ups and triggered a remake in the U.S. in 2002. 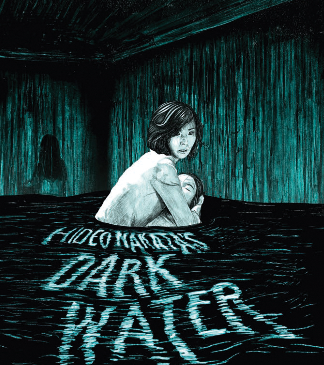 Similar to Ring, this film was also directed by Hideo Nakata in 2002, based on a short story by Koji Suzuki. The brief summary is like this: Yoshimi, a woman going through her divorce mediation, moves to a new apartment with her daughter, Ikuko. However, the residence is in desperate need of repairs, and what’s more, she feels something strange there. One day, Yoshimi finds a girl’s red bag on the rooftop, after which she comes to know that their neighbor’s girl, Mitsuko, has been missing for 2 years. The bag was apparently thrown away by the apartment manager, but she finds the same bag again on the rooftop several days later. Yoshimi begins to fear that the spirit of Mitsuko is trying to take away her daughter. Finally the spirit of Mitusko appears, and Yoshimi decides to let herself be taken away to save Ikuko. 10 years later, Ikuko again visits the abandoned apartment, where she sees the ghost of her mother.

In July 2005, the film became a remake in Hollywood with the same name. 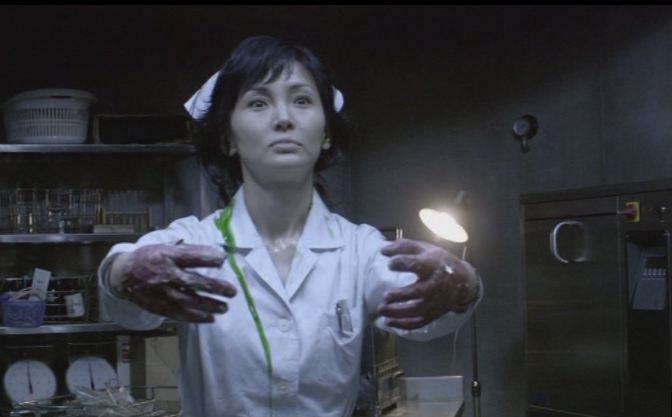 Here comes the last movie ― a 2004 Japanese horror film directed by Masayuki Ochiai. The film is about a run-down hospital where a doctor’s mistake unwittingly results in horrific consequences for the hospital staff. The film was adapted from director Ochiai’s earlier screenplay from Tales of the Unusual. On its release, the film was part of the six-volume J-Horror Theater series. The plot goes like this: One night, a whole-body burn patient is carried to an isolated old hospital with many patients and a small budget. The patient dies due to a medical mistake, but the doctors decide to hide this fact. Then, another patient infected with an unknown virus comes in. Doctors try to investigate the virus, but the patient escapes into the ventilation system and the pandemic of the virus starts to occur throughout the hospital…This film also became a Hollywood remake in 2005.

Well now how do you feel? Even after reading the summaries of these horror movies, you still feel humid, or perhaps a bit chilled? Go out and rent a few of these films to really send the chills up your spine!