Fuchiko on the Cup – Figure Doll of Female Office Worker

“An Angel Who Lands on the Brim of a Cup”

Have you ever seen figure doll named “Cup no Fuchiko (Fuchiko on the Cup)”? The doll which looks like female office worker is originally introduced in 2012 as capsule toy. The word “fuchi” means brim in Japanese, and Fuchiko is usually used to hook on the brim of a cup or glass. Because existing figures used to be stick stuff like magnet, strap, etc., Fuchiko has been developed as new type figure which blend with the scenery of kissaten (Japanese style café). The figure currently has several versions and is available as capsule toy, or you can also get them at several variety stores. 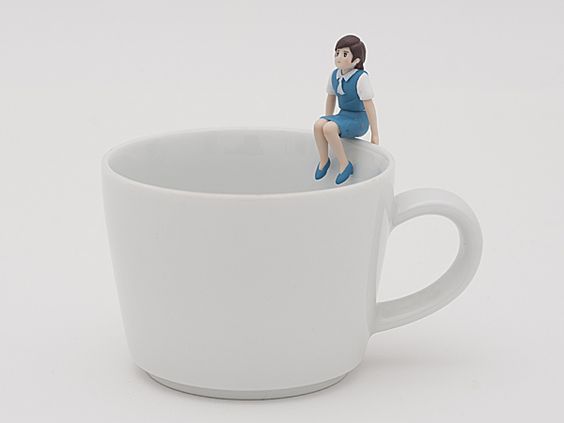 Fuchiko has become famous through social networking especially Instagram. Since Fuchiko has become popular, she has started collaborating with several companies like variety stores, professional baseball clubs, etc. Collaborated Fuchiko is available at these stores. Even she is wearing company uniform in regular style, collaborated one wears uniform of each company or club. It might be interesting to collect them. 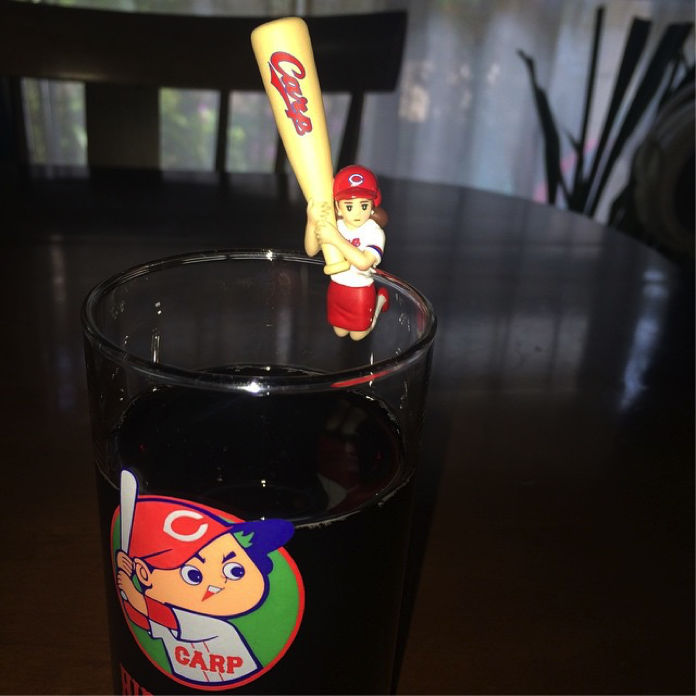 Fuchiko Lands on the Brim of Other Stuff Too

Fuchiko doesn’t only land on the brim of the cup, but she also lands on the brim of the instant ramen. This quite larger figure is named “Cup Ramen no Fuchiko (Fuchiko on the Cup Ramen)” and used to wait until the ramen is completely cooked. After add hot water and put on the lid, you put the figure on this, then wait for a couple of minutes as direction. Even usual Fuchiko has several posing variations, Cup Ramen no Fuchiko poses only one pattern. However, you can let her has your chopsticks in her hands like below. 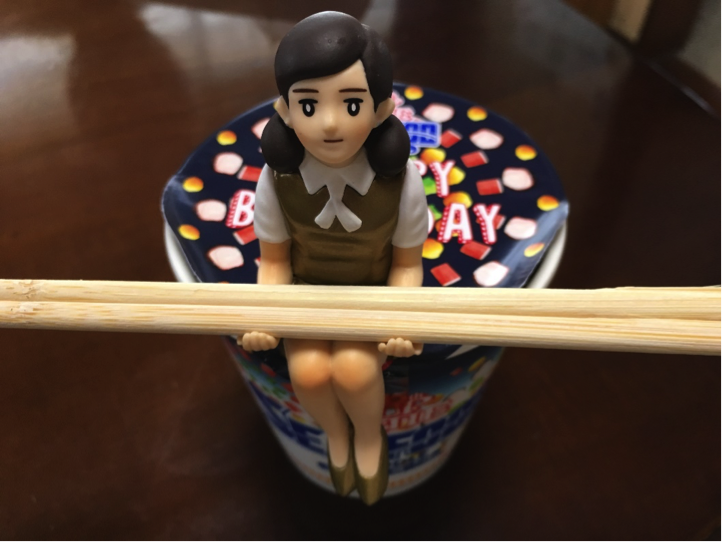 Fuchiko is no longer simply figure doll. There are several kinds of Fuchiko goods at the stores and on the internet. For example, here is mechanical pencil and ball point pens which Fuchiko figure is put on the top and illustration is printed. If you use them at your school or office, you can always be with her. Therefore, T-shirt, LINE sticker, glass, and mug are also released. It means you can land your Fuchiko figure on your Fuchiko glass or mug. If you are interested in her, you should get these items, too. More info; fuchico.jp/lineup/#lineup_block (Japanese only). 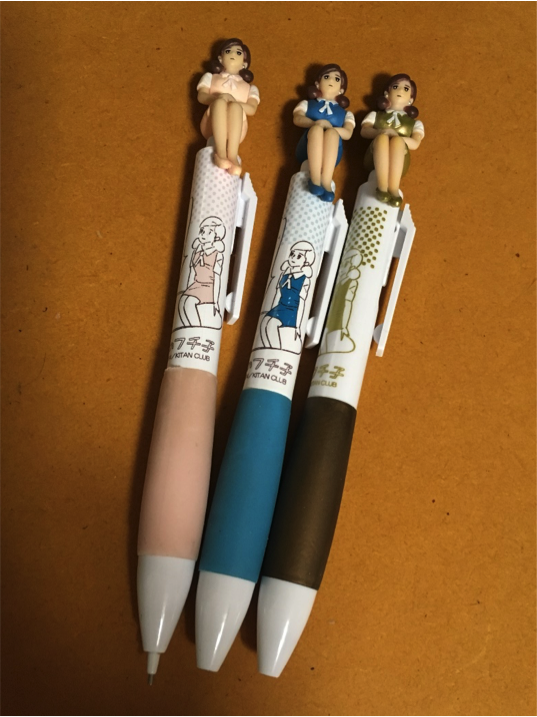