How Japan is preparing for the 2020 Olympics | Guidable 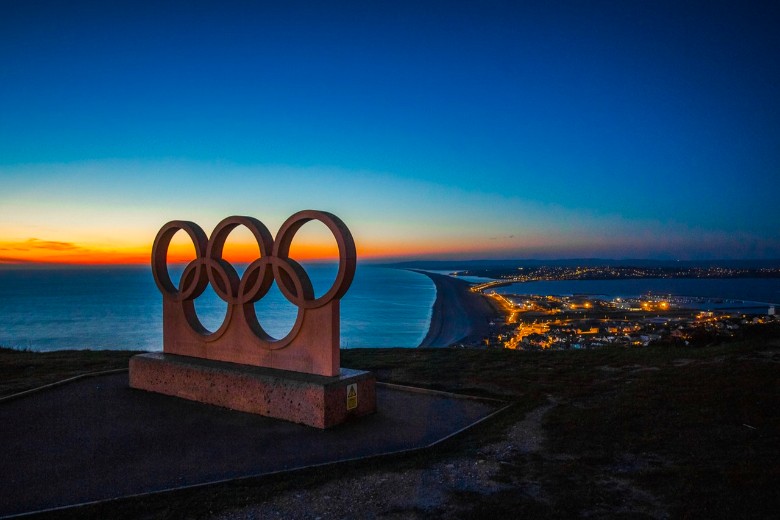 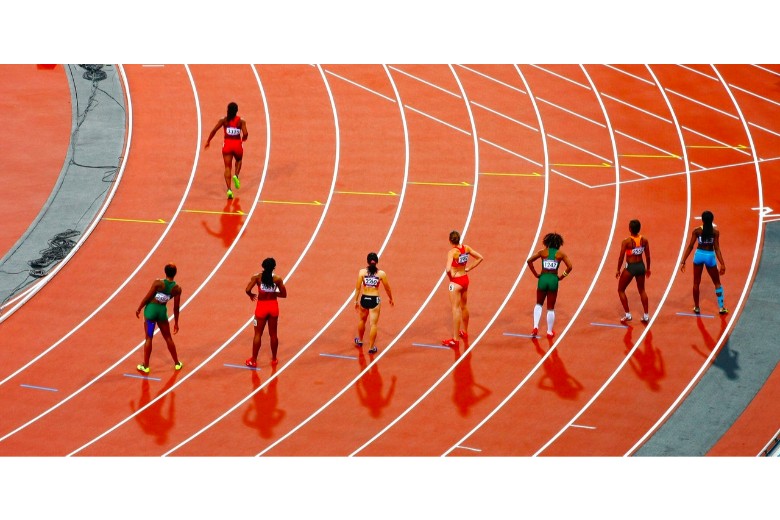 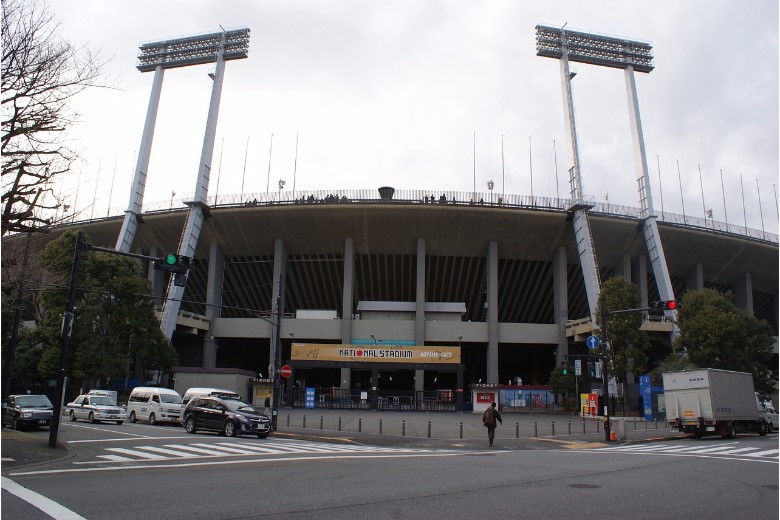