Scenic routes and trails for runners in Tokyo | Guidable

Scenic routes and trails for runners in Tokyo 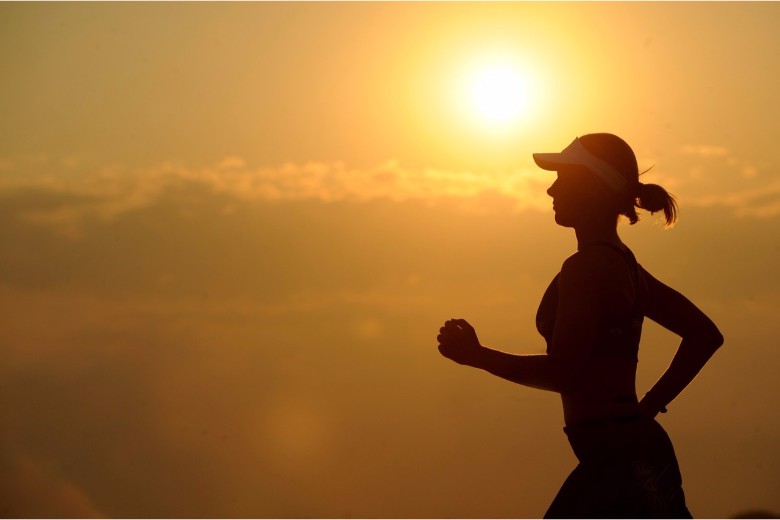 Moving to a new country can be stressful for anybody, even if it’s a place you love like Japan. The workload, the decision-making, and the adjustment process involved in embracing the change and starting a new life can be overwhelming. There are plenty of things you can do to get your way around, one of which is running.

We all know the benefits of heading out for a run to our well-being. It makes us healthy and it makes us feel good, so when you feel like everything’s just too much, get your pair of running shoes off the shelf and give it a few runs at these scenic routes – palaces, parks and rivers trails – mostly just around Tokyo. 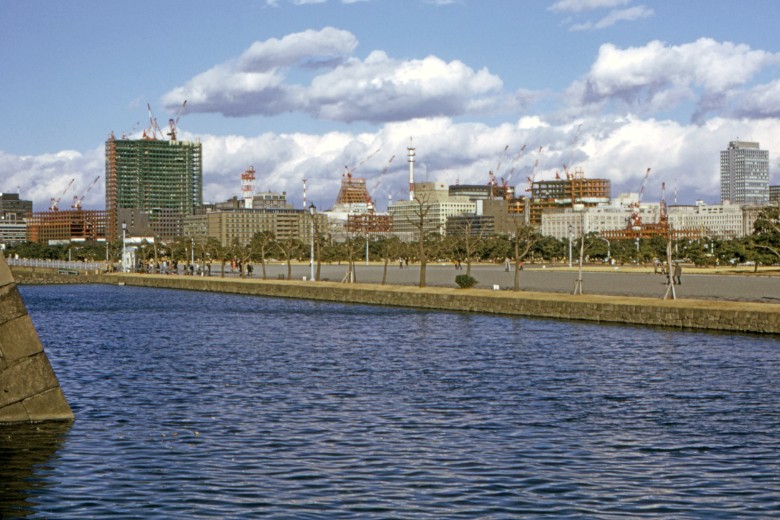 Who wouldn’t love to run around the Imperial Palace? It’s considered one of the most popular places to run in Japan and the route covers five kilometers. You can definitely make your own loop and track your distance too as the route is well marked. Imagine how awesome it would be, running while refreshing yourself a bit about history. 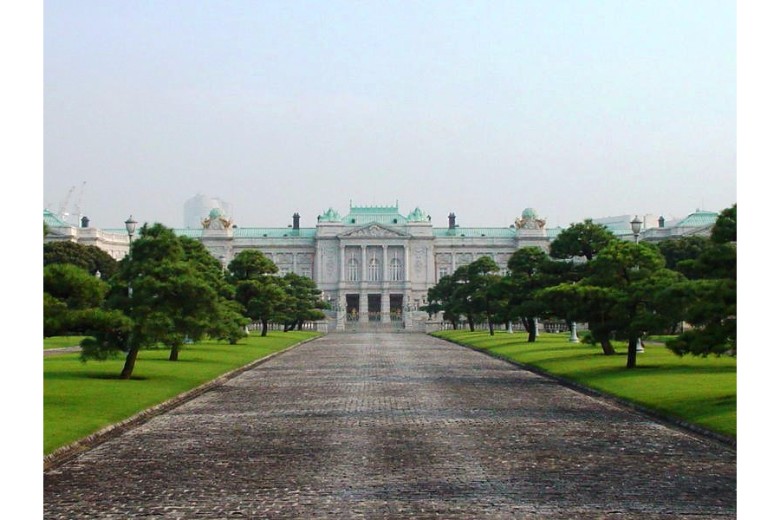 You can take sight-seeing into a different level while running around the Akasaka Palace or the current State Guest House. As you may know, the palace is already over a hundred years old and it was originally built to house the Crowned Prince of Japan. The route covers a distance of three kilometers, making it a good place for your short-distance runs. 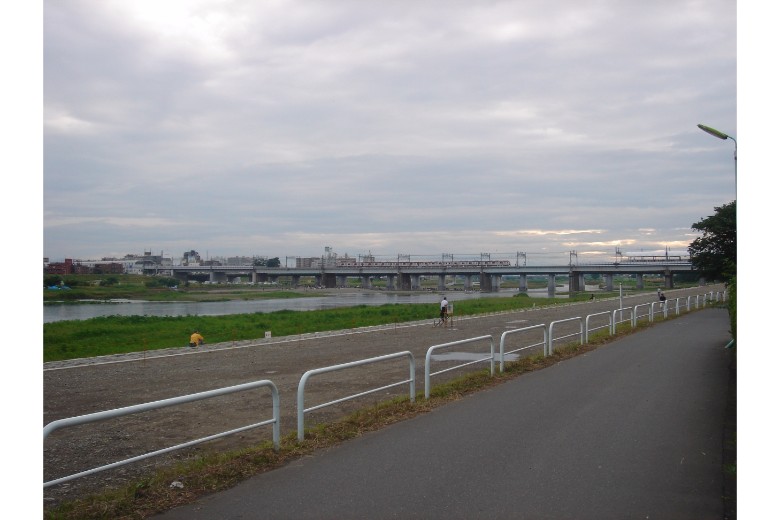 If you love long-distance running, you will frequent this famous river trail popular among runners and bikers in the area. The river separates Tokyo and Kanagawa prefecture, and on its trail you can run up to 15 kilometers or even 48 kilometers, while enjoying an epic scenery. 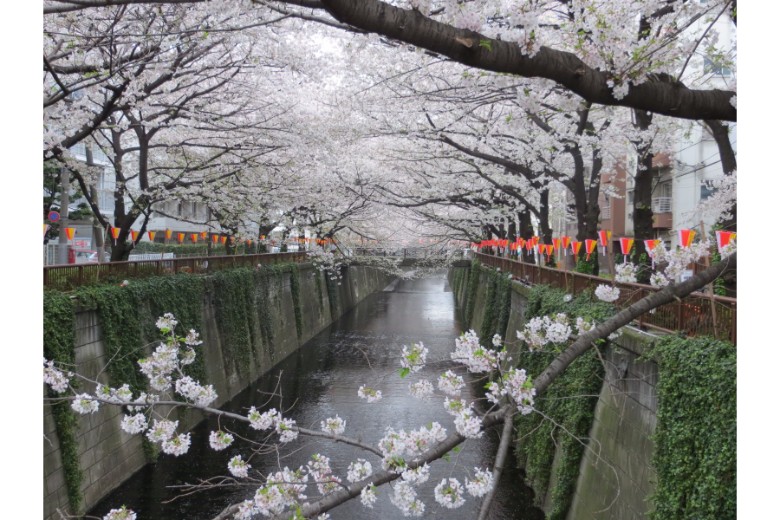 This is a very famous tourist destination so expect a lot of people – tourist and locals lounging around this area. The path along the Meguro river is beautiful, especially during spring-time when the cherry blossoms are in full bloom. Imagine how fantastic it is to be running under the shades of the beautiful sakura trees. The route is about four kilometers and it’s definitely one of the best places for your early morning run. 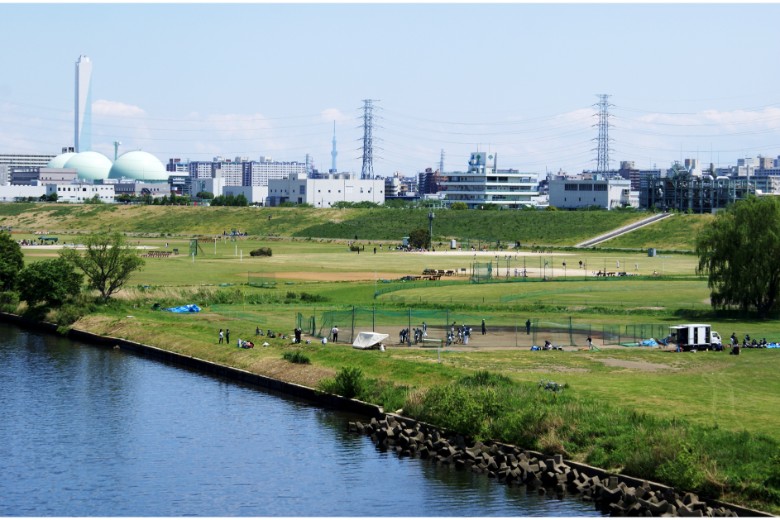 Have you heard of the Arakawa Marathon held every March? Its route is alongside the Arakawa River in Northern Tokyo. Here you can run as far as you want and as long as you can. Long distance runners and triathletes surely enjoy this river trail, and it’s a must-go place for those who are training for marathon and ultramarathon races. 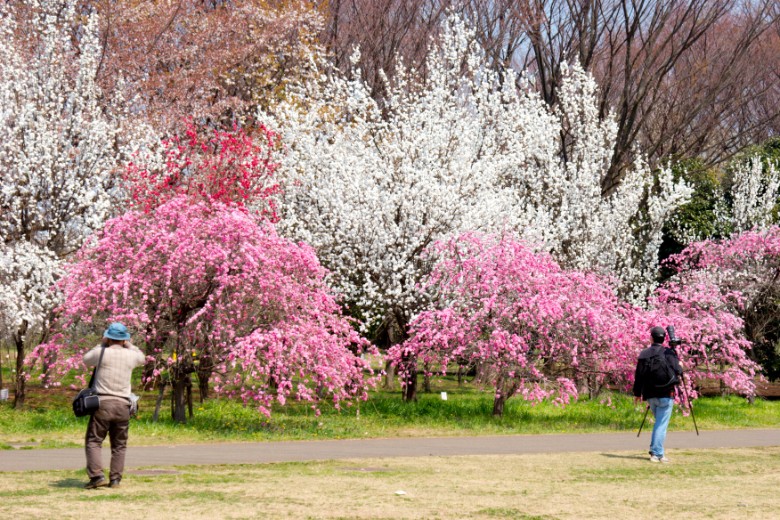 This second largest park in Tokyo is an attraction not only for nature lovers and photographers but for runners, as well. When you run around here during the spring season, you can enjoy the beauty of the plum and sakura trees surrounding the park. If you wish to be actively part of a running group, you can also check out the Koganei Park Running Club, which organizes a joint running event every month. 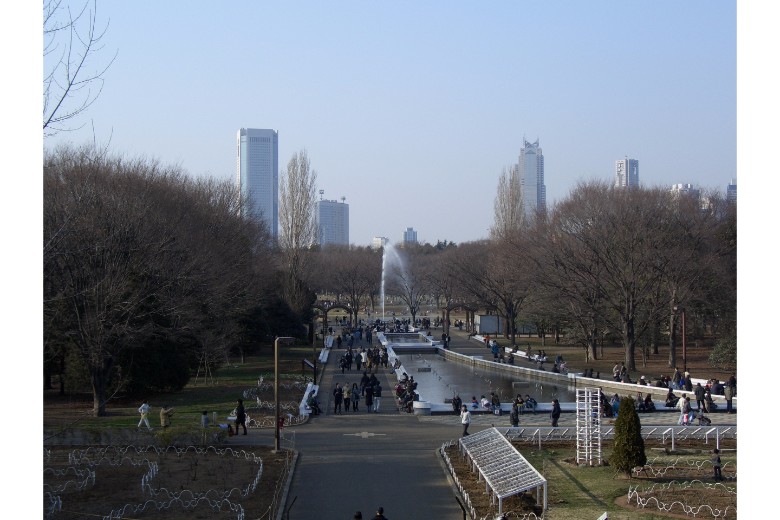 This landmark is considered the largest park in the heart of urban Tokyo. You can run here even after work and late night because it is open 24 hours. Aside from being a frequent place for runners, this place is also a melting pot of artists, as well as, a favored venue for a lot of outdoor activities and events. 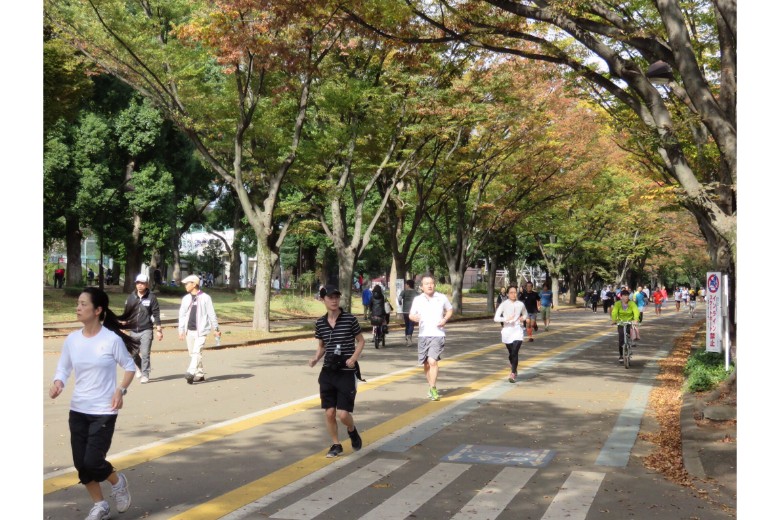 If you are the type who wants to take note of your progress in running, you will love to visit the running tracks in Komazawa Park. It has distance markers that will allow you to know how far you’ve pounded so far. You will also love the greenery in the area. It is just beside the Komazawa University and near Shibuya shopping district, as well.

Don’t limit yourself to these places though. When I stayed in Tokyo for a few days, I also found a scenic and historical route in Ueno Park, where I did my early morning runs. I’m sure you will also find other best areas to run near your place or your workplace. Just get out that door, explore, run light and run free. Have a safe run!