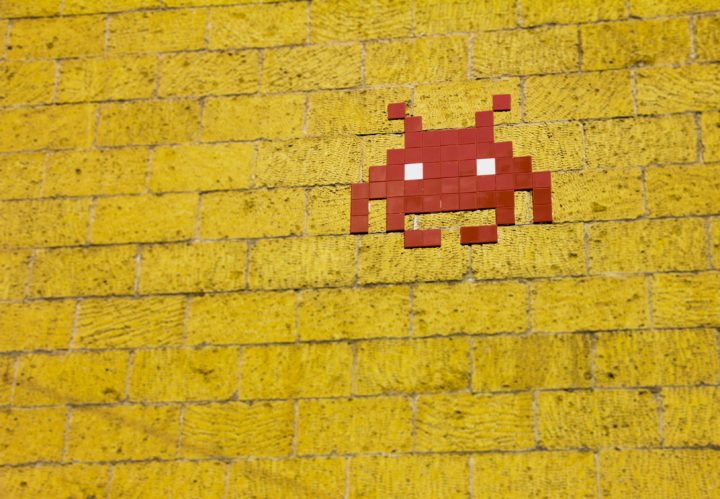 In the first part of our TGS 2019 coverage, I talked about Death Stranding and Cyberpunk 2077. Both of the games were impressive but presented in the non-playable form. For this part, I wrote about games that I had a chance of trying myself. One of them might become a modern classic (spoiler alert: that’s not Hatsune Mitsuke VR dance simulator, although it was fun to play). 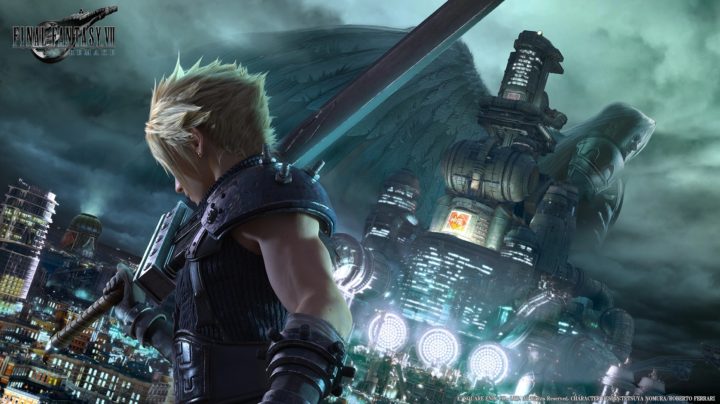 Final Fantasy 7 wasn’t the first game of the series I played on the first Playstation. Actually, it was the last one I tried. Graphically, the game was way behind Final Fantasy 9, but I decided to try it because of its cult status among FF fans . In the end, Final Fantasy 7 became the game through which I realized how superior Japanese games were to the Western ones at that time (especially in terms of narrative) and sparked my interest in the Japanese culture even more.

The remake of the cult classic was announced in 2015 but for almost 4 years there was almost no word about the game until it reemerged in May 2019. Final Fantasy 7 Remake has an episodic structure with the first part dedicated entirely to the starting location of the original game, a city called Midgar. Still, developers promise that the size of the game world will be as big as in other titles of the series. The number of episodes is unknown even for the developers so we can be sure that there will be no lack in Final Fantasy 7 games in the coming years.

Although it’s a remake, the game has an all-new battle system that is more action-oriented, with no more turn-based combat, allowing you to freely run around the location during the fight and attack enemies. It’s possible to switch characters so it’s up to you to fight using Cloud’s sword, shoot from Barret’s gun or both. The player can use magic as well as special abilities. In the demo, Barret used his ability to destroy the giant machine spider’s energy shield that protects it from the damage. In general, the new battle system looks amazing but the opponent in the demo was very easy to beat which was probably made so intentionally. For those who want a full portation of nostalgia, Square Enix announced an additional battle system that you can choose from the game menu where all the battles are turned-based, just like how they were in the original game.

The game is all new but it still stays true to the original. The music in the first location is the rerecorded version of the one played in Final Fantasy 7, but reconfigured to match modern standards, of course. Which will definitely make you recall the feelings you had while playing Final Fantasy 7 for the first time. In addition, the remake comes out exactly at the right time. The main protagonist belongs to the eco-terrorist group fighting the big corporation that sucks all power from the planet they live on. The same thing, but luckily in the less radical way, do environmental activists today.

In the Mario & Sonic game, the characters from both series compete in different sport disciplines including but not limited to archery, gymnastics, judo, boxing, marathon, football, equestrian, track and field, etc. The first sports event I tried was the newly added sport to the Olympic Games program, skateboarding. I chose Wario as my character because I always wanted to see an over-weight, old and clumsy champion playing in a “young” sport like skateboarding. The gameplay is very simple, all you need to do is just ride around, push one button to make a trick and once the “special gauge” is full you can do a super trick to gain a lot of points. Besides skateboarding, I also tried out karate and surfing which had similar one-two buttons pattern. The only “sport” that stood out was a Mario Party like mini-game: on the square area, four characters ran around, hitting each other, the character hit bounced for a certain distance, highlighting the floor, and the one that has most of the floor highlighted in the character’s color wins at the end of the round. I can understand that the developers want to diversify game experience but what was the reason for adding a poor Mario Party mini-game? Anyway, I don’t award games but if I do I would give Mario & Sonic at the Olympic Games Tokyo 2020 “the best game for drunk parties” award.

The other game, Tokyo 2020 The Oficial Video Game has been actually released already so you can go and buy it. Still, the game looks quite similar to its Mario and Sonic counterpart. The last Olympic video-game I played was Anthnes 2004 and back then the game tried to look realistic. What we have here, can be said to be a Mario and Sonic at the Olympics without actually having Mario and Sonic which is not necessarily bad as the games look and play too similar. That may be the reason why people didn’t actually know that the game was actually released. However, if you want to get a feel of the “Olympic spirit” the game might be worth your try since the chance of getting a ticket to the real Olympics is close to zero. 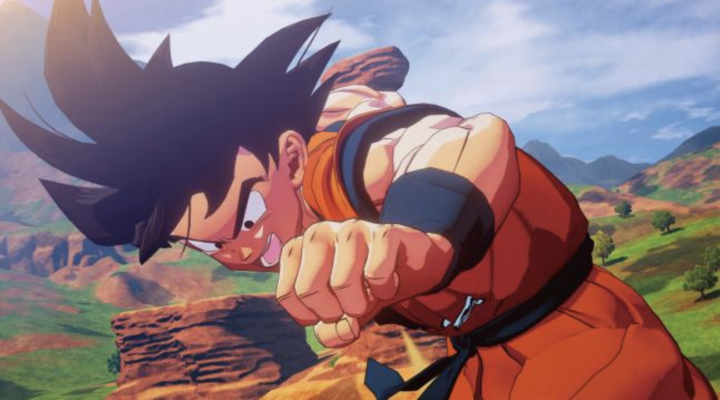 I must admit, I don’t know much about the Dragon Ball franchise. I had heard something about it before moving to Japan but was really into it. Once, when I was a student at a Japanese language school I went to Karaoke with my classmate and teacher where the latter sang the song from the cartoon’s end credits. The song stuck deep enough in my head that I eventually tried to watch the show. As the sheer variety the Dragon Ball anime series produced is too overwhelming, I ended up picking up a random one (I guess it was Dragon Ball Kai) to watch but gave it up after two episodes. That didn’t stop me from playing the new RPR game at the show though, which is entitled Dragon Ball Z: Kakarot (I also try to watch the anime again starting from the very first episode).

Although not the first RPG in the series, Kakarot is perhaps the most ambitious one with the big world open for exploration. It tells the story that was already showed in the anime with some additional details that will “answer some of the questions of the Dragon Ball lore”. Like in any other RPG, Goku (the main character of the game) can travel around the world, fight monsters on his way, complete quests given by NPCs and play mini-games like fishing. Still, the battle system feels like fighting or beat-em-up game. Sure, our character can use his fists to attack enemies, Ki Blasts (local magic), items, special attacks and “transform” into a stronger version of himself but the game is much faster than any other RPGs. The battle system reminded me of Kingdom Hearts only with the ability to fight in the air.

At the end of the demo, Goku fights Vegata. The battle takes quite a long time to finish and has the epic scale that reminds me of anime clips with TV-sized beam super attacks I saw before which for the game based on the anime series is a compliment. During the battle, the song that my teacher sang plays, it’s stuck in my head again.

At some point in the show, I who was simply tired of standing in lines to play games, decided to play the ones that were not so popular. Those games were two games about Hatsune Miku, “a singing voice synthesizer featured in over 100,000 songs” that has an appearance of a blue-haired girl who came from the future.

Hatsune Miku: Project DIVA Mega Mix for Nintendo Switch is played pretty much like any other rhythm game. Button icons moving down the screen, the speed of the fall depending on the difficulty and the players that must push the icons at the ideal time to score big, classic. If the game is played using joysticks, the player must also move them as well to score more while in the handle mode, you just need to push the right buttons.

Another Hatsune Miku game I played was a VR game at the Sony booth. I discovered the wonders of VR technologies only this year and I can’t say that it can be a substitute for “normal games” but it can provide some unique experiences. However, Hatsune Miku VR game is not about the unique experience of VR but about having fun dancing with Hatsune Miku. The game is almost the exact copy of Beats Saber: rings are moving on the screen and the player’s goal is to follow them with his or her hands. I am not a professional dancer but I love dancing quite a lot so I gave everything on the virtual dancefloor. After my dance, a lady from Sony approached me, took off my helmet and told me “subarashi dansa desu ne”. In my mind, I award this Hatsune Miku VR game with the “best game for losing weight award”.