Off the Beaten Track in Shibuya: Yoyogi-Uehara | Guidable

Off the Beaten Track in Shibuya: Yoyogi-Uehara

Continuing with my series of exploring parts of Tokyo unknown to most foreigners, in the current article, I ventured outside of Setagaya ward to neighboring Shibuya ward, to introduce a neighborhood that I guarantee is not in any tourist guide (or I guarantee I would be surprised to find it in a tourist guide). Traveling east from Shimokitazwa, the wards of Setagaya and Shibuya are divided by Nakano Doori, and once you cross this major thoroughfare, you will find yourself in Shibuya ward.

First, a few words about Shibuya ward. Shibuya is one of the 23 wards of Tokyo. The area surrounding Shibuya station, including Shibuya Crossing, Harajuku, Meiji Jingu, Yoyogi Park, Omote Sando, and the like are very famous, and pages upon pages of any tourist guide will introduce these areas much better than I can. The company on whose website you are reading this is also located in Shibuya ward. Books can (and probably have been) written about Shibuya ward, so the scope of the current article is limited to a neighborhood many people from abroad have never heard of: Yoyogi-Uehara.

A few words about the station itself. This is the intersection of two train lines, the Odakyuu train line and the Chiyoda subway line. According to Japan Today, this is actually the 35th busiest train station (by number of people passing through it) IN THE WORLD. My gym is in Yoyogi-Uehara, and I go there every day (almost), so I never really considered it anything but a normal Tokyo train station (then again, my company is in Shinjuku, which has the busiest train station in the world, so perhaps my basis for comparison is a bit skewed). I think the reason for this is because the Chiyoda subway line goes to Kasumigaseki, which is the seat of the national government, where all of the ministries and parliament are located, so all of the big wig bureaucrats (kanryou in Japanese) who literally run this country pass through this station on the way to work while I drag myself to the gym on the same train. This should really make me work harder, as these guys are heading in to do some serious work, while I’m just tossing around some weights. 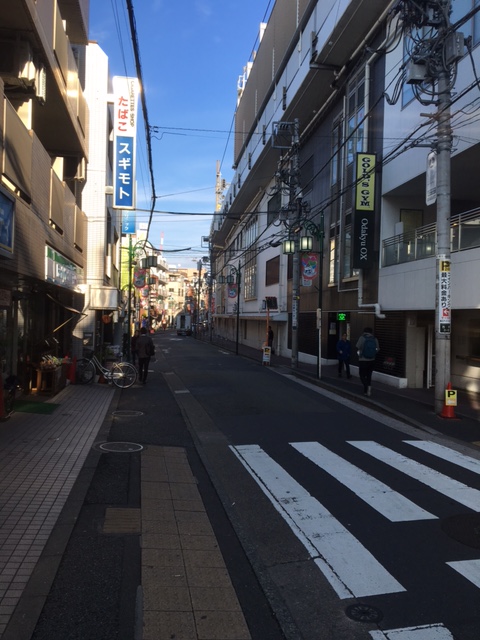 The shoutengais (commercial streets) in and around the station offer a decent number of eateries and cafes, though to be honest, they are a bit limited in number, especially when compared with surrounding areas such as Hatagaya, Shimokitazawa, and of course, the area around Shibuya station. I think this area makes for a good afternoon: that is, grab lunch and a coffee, and then stroll around a bit, but when it becomes night, you should probably move to Shimokitazawa (one station by express train) or Meiji Jingumae (two or three stops on the Chiyoda line, from which you can easily walk to Omote Sando and Shibuya and Yoyogi Park).

The neighborhood itself has the following atmosphere: 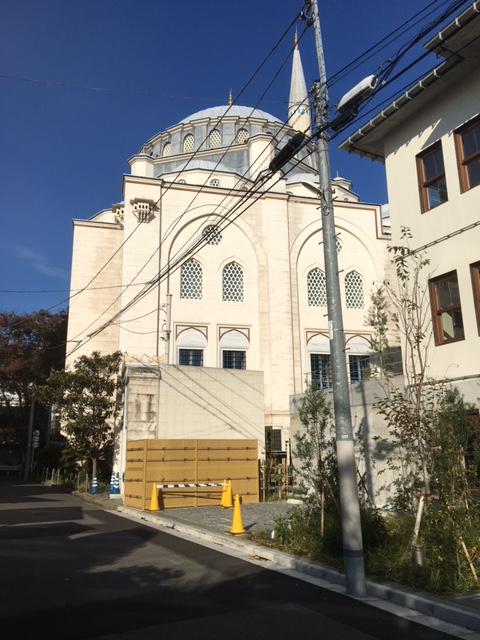 From the station, you can’t help but notice this massive mosque. According to what I’ve been told, this is the biggest mosque in all of Japan, and indeed, as someone who goes through this station almost every day, I can tell you, there are a lot of Muslims coming in and out of this area. 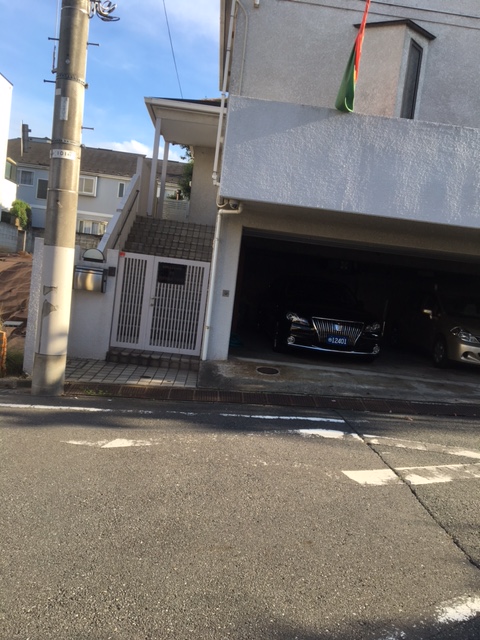 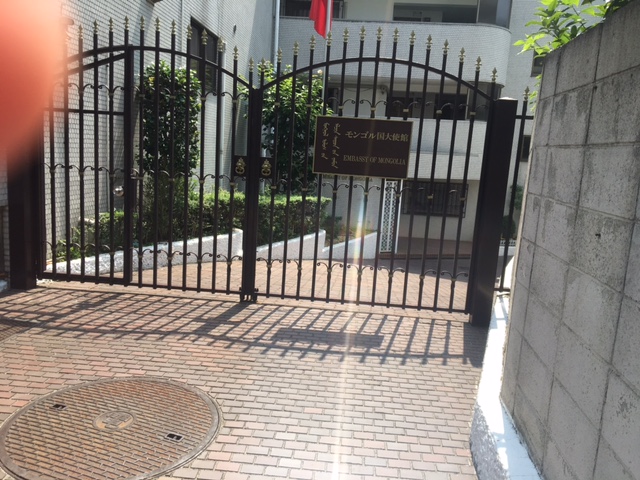 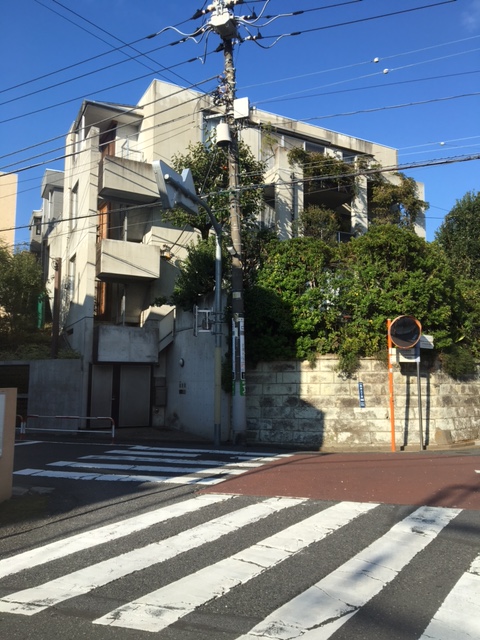 If you walk one or two blocks in any direction from the station, you will see what I mean. This is a typical house in Yoyogi-Uehara. A house of this size, in central Tokyo, screams Scrooge McDuck money.

I’m not really sure if you could make a whole day out of Yoyogi-Uehara. I think it makes for a good morning or a good afternoon. From here, you can travel quickly to many places, such as Shinjuku (one express train, which is about five minutes), Shimokitazawa (one express train, which is about two minutes), Yoyogi Koen (one stop on the Chiyoda subway, which is a few minutes), or Harajuku (a few stops on the Chiyoda line, which is also only a few minutes). I think before you inundate yourself with the chaos and noise and bright lights that characterize Shibuya station and its surroundings, you should breathe in what residential Shibuya has to offer, which is the very relaxed and sophisticated atmosphere that characterizes Yoyogi-Uehara. Or, after the shell shock you will inevitably receive from Shibuya and its surroundings, this is a great neighborhood to relax and regroup. Either way, it is definitely worth a visit.