How does Income Tax Payment work in Japan? | Guidable

How does Income Tax Payment work in Japan?

If not withheld by the employer, national income taxes are due in full by March 15 of the following year, with two prepayments paid in July and November of the running tax year. If you choose to pay your income taxes by automatic bank transfer, you have to pay until the middle of April. Prepayments are calculated based on the previous year’s income. So you do not pay them during your first year in Japan.

They had to be fully paid by April 20, 2016 in case of payment by automatic bank transfer, with the prepayments paid in July and November 2015. In case that the prefectural and municipal income taxes are not withheld by the employer, they are to be paid in quarterly installment during the following year. For example, the 2015 taxes are paid in four installments which is in June, August, October 2016 and January 2017. 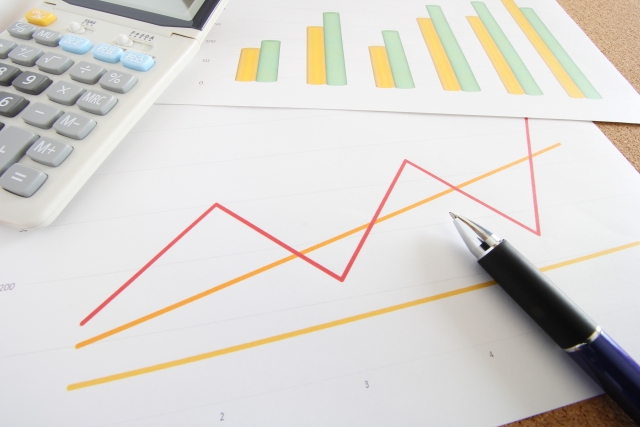 The tax rate is determined based on the taxable income you receive.
Same as other countries, taxable income is the total earnings minus the basic exemption,

Exemptions for dependents and various types of deductions, such as deductions for insurance premiums, medical expenses and business expenses of the self-employed.