The Plight of Single Working Women in Japanese Society | Guidable

The Plight of Single Working Women in Japanese Society

Although working women are an integral part of the economy in any developed country, in Japan, the increasing number of working women is associated with the declining birth rates in the country. This is not to say that women working automatically leads to low fertility rates in the country. This article dives into the structural barriers that make having a career while getting married and having children simultaneously problematic in Japan. 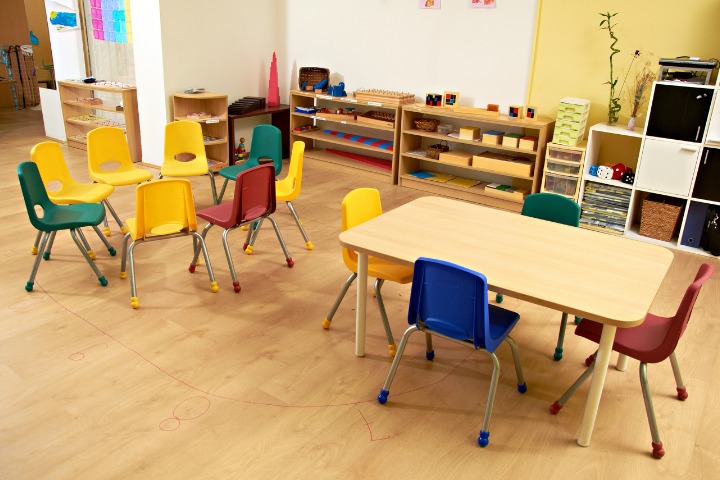 Daycare in Japan is far from being free. Including maternity and childcare leave benefits, Japan’s public spending on childcare accounted for only 1.65% of the nation’s GDP in fiscal 2018. Its European counterparts have much higher budgets for childcare – Sweden had this figure at 3.42% (almost double of Japan’s budget), and Britain had this at 3.19% in the same year. As a nation with one of the world’s lowest birth rates, it is truly a wonder how Japan’s childcare spending is so low. However, the government is taking it more seriously now and has pledged to double the budget earlier in 2022 in light of the worsening fertility rates and rise in the ageing population.

Due to the lack of funding for daycares, these institutions are heavily short-staffed. Daycares in Japan have waiting lists, and parents often have to pay exorbitant rates for their children to get into a high-quality daycare centre. Moreover, daycares are only open from 7:00 to 18:00, so parents must pick up their children by 6 o’clock in the evening. However, it is normal for workers in Japan to be expected to work way beyond their actual working hours, making it impractical for daycares to close by 18:00. The timing, quality, expenses, and accessibility issues related to daycares inhibit women from having children because the lack of proper daycares makes it challenging to have a full-time job at the same time. 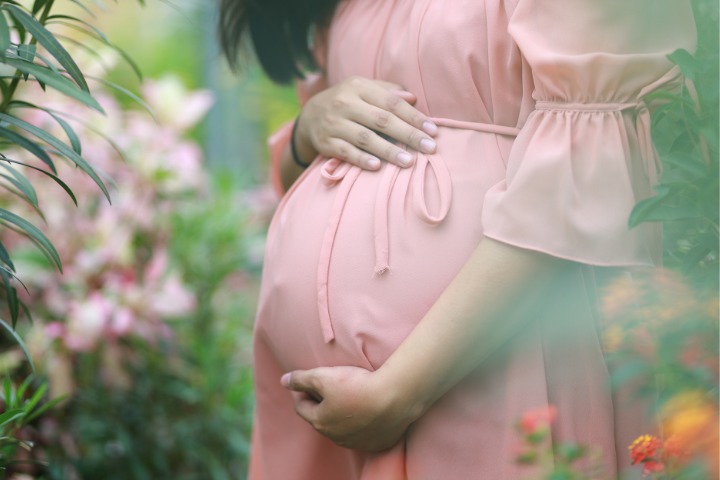 Japan offers competitive maternity leave for mothers and fathers, including a lump sum of JPY 420,000 after childbirth. Though this sounds like a fantastic incentive package to have children, not many men and women in Japan are convinced. The sum provided by the government does not begin to cover the cost of raising children in Japan, where schools, extracurriculars and daycares are costly. In addition, many women tend to quit their jobs after having children to dedicate all their time to childrearing since Japan’s brutal working culture is incompatible with the flexibility required for a new mother with an infant or toddler at home. Moreover, according to a report published by UNICEF in 2019, fathers receive paternity leave for 30.4 months. However, very few fathers utilise this leave due to the norms entrenched in Japanese society that are yet to normalize taking paternal leave. 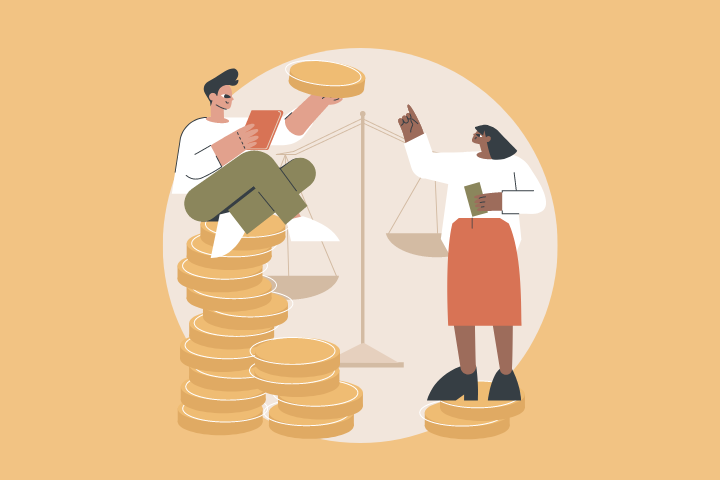 In Japan, the onus is on the woman to dedicate herself to childrearing activities to facilitate the proper development of her child. At the same time, the father is not expected to handle childrearing directly. Such a narrative may paint mothers who work full-time as negligent and uncaring in Japanese society. Further, this narrative may even be internalized in many mothers due to society’s expectations of them and the enforcement of those expectations on her by herself.

Many fathers may want to refrain from utilizing their paternity leave due to the idea that fathers are not responsible for taking care of the child, and he may even face backlash at work for using the paternity leave. Instead, the mother manages the house, and the father facilitates the finances. 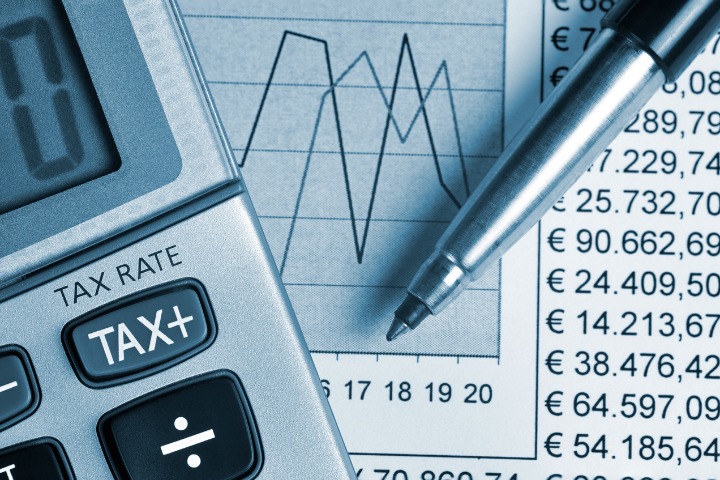 While patriarchal norms persist in many developed countries, Japanese laws have institutionalized and cemented them using a variety of loopholes.  For example, women are incentivized not to opt for full-time jobs because a household with a total income of more than a certain threshold receives tax deductions from the government. All premiums for dependent spouses are exempted if they do not exceed the threshold of 1.3 million yen. Additionally, spousal deductions are available to individuals (usually husbands) if their spouses don’t earn more than a certain threshold. This inadvertently encourages women to adjust their labour supply by working part-time for less pay so their household can receive the tax deduction. If the woman works full-time, the family will not receive the dedication even if they have children because the household income will cross the threshold.

The Future of Single Working Women in Japan

The policies and norms above strongly inhibit working women from having children or even getting married in the first place. As shown, the low fertility rates in Japan are driven by the vicious working culture, lack of monetary incentives, barriers to quality daycare centres, and taxation policies that inhibit a higher household income. Most importantly, patriarchal norms deeply embedded into Japanese society must be overcome to combat the labour market disadvantages posed against women with children. While Japan has come a long way in their policies for parents in the past two decades, there is much more to be done so that women can manage their careers and families simultaneously.

Employee Benefits: What to Expect at a Japanese Company