Work-life Balance and Overtime in Japan

Work-life balance is an essential part of a healthy work environment, where employees feel they commit enough time to progress in their jobs and careers while being able to dedicate enough time to themselves and to the important people in their private lives. Japan, unfortunately, is quite infamous for being a country with one of the worst work-life balances in the world: early starts, overtime work that lasts until late at night, and forced participation in after-work drinking parties with colleagues are not uncommon.

However, over the last few years, there has been an increasing debate on the current system and business culture that inevitably will have to change. 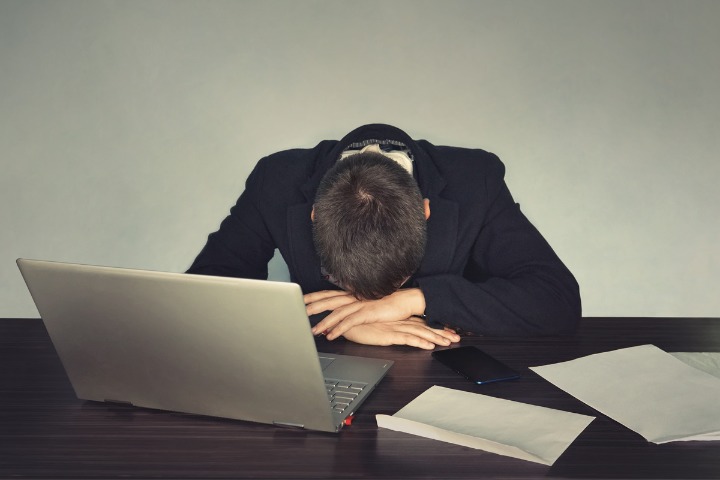 The Overtime Work Situation in Japan in 2022

Nonetheless, in Japan, specific laws set the limit of allowed overtime hours. According to the labor-management agreement based on Article 36 of the Labor Standards Law, the maximum overtime hours are, in principle, 45 hours per month and 360 hours per year.

Thie law was revisited in 2018 and implemented the following year as a measure to prevent “karoshi” (過労死), death by overwork, defined as working more than 80 hours of overtime work per month. In fact, Japan is still one of the biggest countries (together with South Korea and Hong Kong) for “karoshi” death by over-work, which caused around 2000 deaths in 2021 alone.

In April 2020, Japan’s Labor Laws were further modified to increase the compensation for overtime that exceeds 60 hours per month from 1.25 to 1.5 times the average rate.

A Change in the Overtime Trend

But the good news is that as a general trend, in the last nine years average overtime hours have been cut in half, and the paid leave utilization rate has increased by 1.5. According to the data collected between January and March 2022 by OpenWork, an online job market platform, Japanese companies have made significant progress in reforming their work styles and the general satisfaction of employees has increased.

In addition to these changing times, social surveys indicate that younger generations are starting to drift away from the traditional culture of longer working hours and are more and more open to flexible ways of working than older generations. 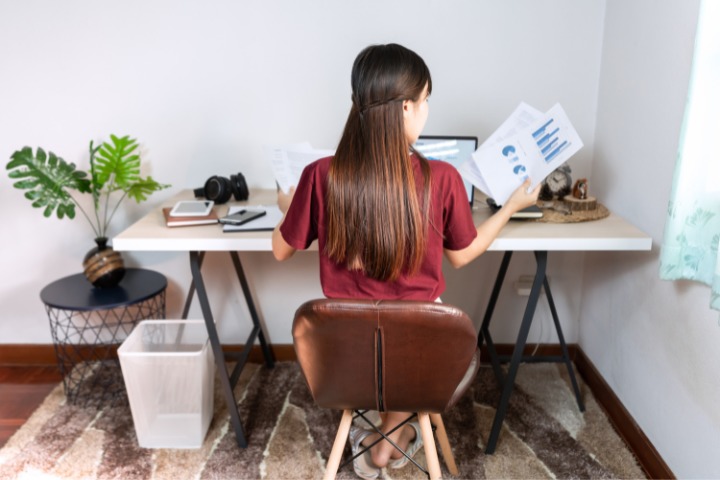 According to the same survey by OpenWork, an online job market platform, the average monthly overtime work sits at 24.66 hours per month, almost unchanged but slightly up by 0.05 hours from the 24.61 hours per month in the October-December total of last year.

How the Pandemic Affected Overtime Work

With the pandemic and the implementation of working from home arrangements, overtime work has dropped significantly and reached its lowest point in April of 2020.

Life-related services, restaurants and entertainment, and the manufacturing industry are the industries that saw the biggest decrease in working hours and overtime, as the five states of emergency and quasi-state of emergency limited people’s movement and impacted their social lives.

On the other hand, it is also true that with the inevitable rise of work from home, the boundaries between work and private life have become blurred and it has become difficult to measure the real amount of overtime work when at home.

Noticeable also, were the differences in work and overtime working hours between different regions, and between the bigger cities and the countryside. The metropolitan area of Tokyo and Kansai were the regions that saw the biggest decrease in overtime work overall during the peak of the spread of covid 19. 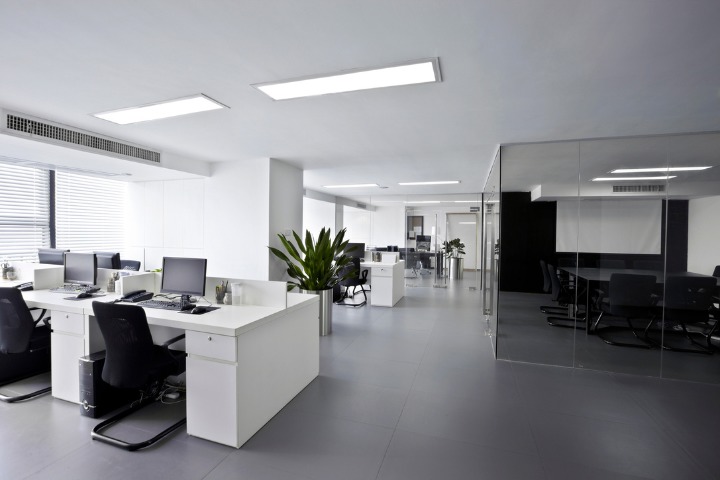 Moving Towards a Better Work-Life Balance

Despite the strong business culture that praises long working hours and self-sacrifice in the name of the company, the demand for a more flexible working environment, especially from younger generations, cannot be ignored.

With the increase of working from home arrangements to avoid cramped rush-hour trains, a future completely free of karoshi and extenuating working days with a real work-life balance in Japan, does not seem like an impossible utopia anymore.

Mental Health in Japan: How to Find Help When You Need It