9 Reasons Why Japan is Such a Safe Country | Guidable 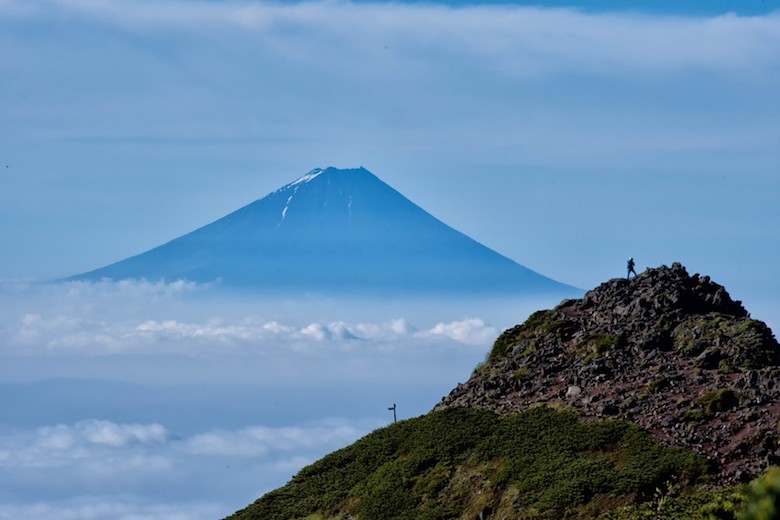 Japan is known for being a very safe country. This is evident all over the country. For example, if you ride a train, many people are just napping without a care in the world. Compared to western countries such as the U.S., parents barely hesitate to leave their children home alone for a short time.

What makes Japan so safe? This article is going to suggest 10 reasons as to why the country is so peaceful. 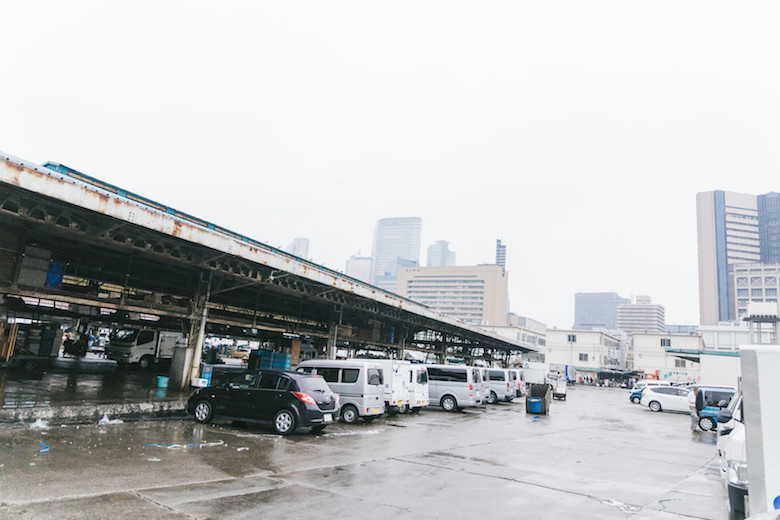 Many car parks in Japan have so-called “car park attendants.” Their main job is to let drivers know where they are able to park, and by doing so the car park becomes less crowded. Drivers do not really care about car park attendants, and they often tend to think that they do not need them.

However, having them means someone is always keeping an eye on your car. Because of the attendants, there are fewer vehicle burglaries and vandalism to cars. Car park attendants make a parking in the city much safer. 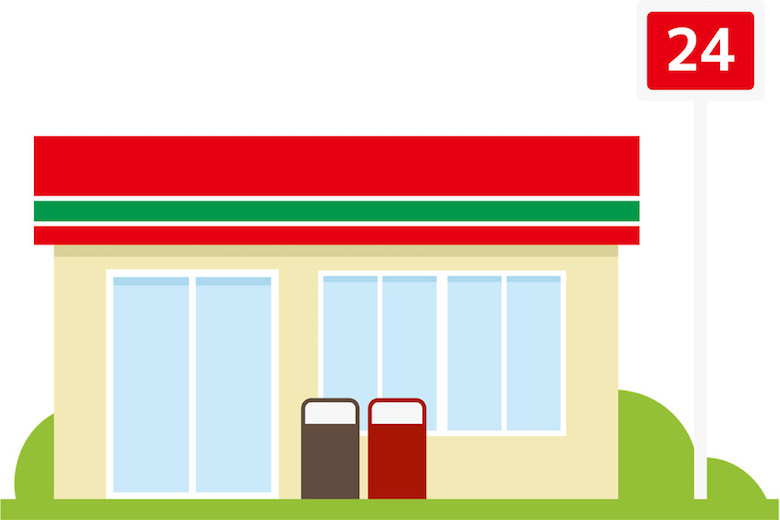 How convenience stores hire their staff has a lot to do with safety. In many cases, they always keep at least two employees in the store at any given time. It is common sense that there should be more than a single employee even when there are almost no customers. It costs more than they would prefer, but having multiple employees makes it more difficult for robbers to invade stores. The safety is for both the staff and customers, which creates a trustworthy environment.

Almost all Japanese banks hire part-time guards and put them around the entrance. They mainly greet people, teach them how to use the ATM, and answer questions. Having them around the entrance allows banks to find suspicious people quickly. This prevents them from trying to commit money-related crimes. Thanks to these guards, banks can keep everyone’s money safe. 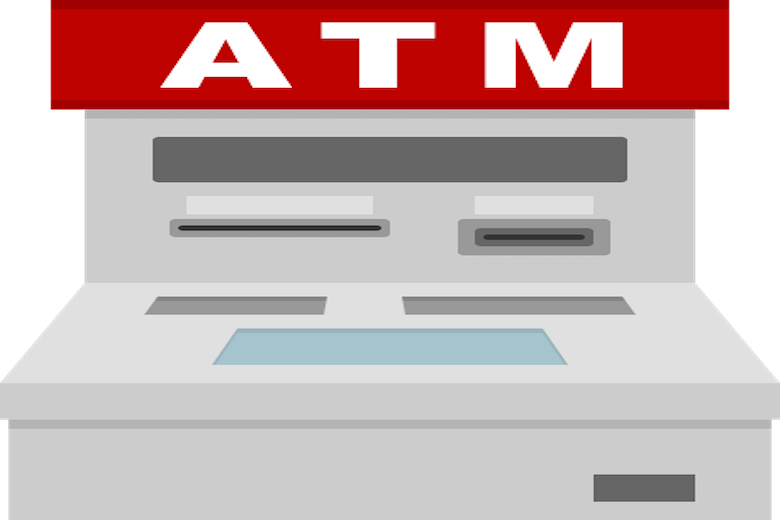 Unlike drive-through style ATMs in the US and other outdoor ATMs used in many countries, Japanese ATMs are always inside of buildings. This is in order to provide a safer environment for people using ATMs. It may be less convenient compared to ATMs in other countries, but nothing is more important than protecting privacy and safety. 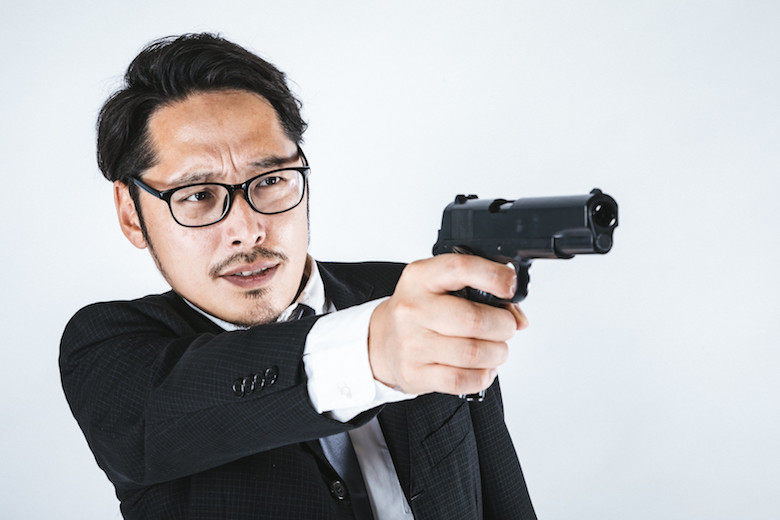 Japan does not allow people the right to own a gun. It is illegal to have guns, and you will be arrested if found in possession of a firearm. Guns are the weapon of choice for many terrorists abroad due to their ability to shoot people from afar.

It’s not that there are no guns in Japan, but this regulation obviously reduces the amount of sudden attacks by mentally unstable people. Also, because no one is allowed to personally own a gun, in Japan people are less concerned that somebody might shoot them. It encourages people to trust others which leads to a peaceful atmosphere. 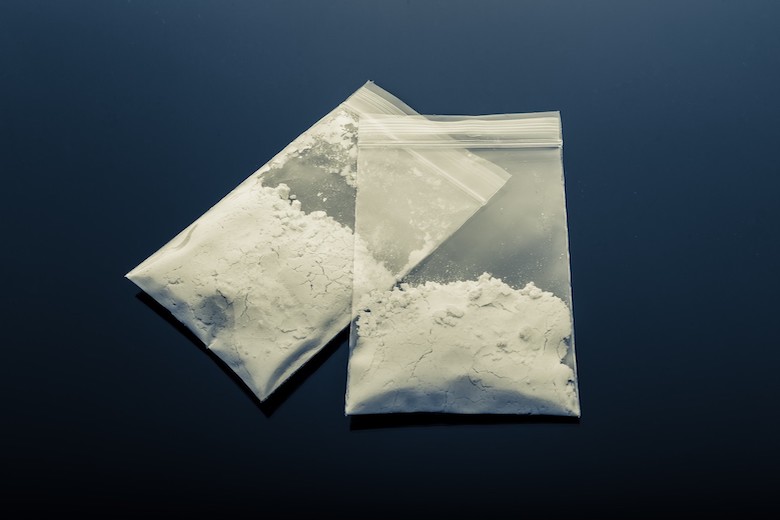 As is the case with guns, drugs are also banned in Japan. Even if a person is a well-known public figure, they are not allowed to enter Japan if they use drugs. Drugs which may be legal in some places abroad, like marijuana, are regulated as well.

Many celebrities have gotten in trouble for possession of narcotics before, and many times they have been publicly criticized on news programs and online, which also probably scares Japanese people out of using drugs. 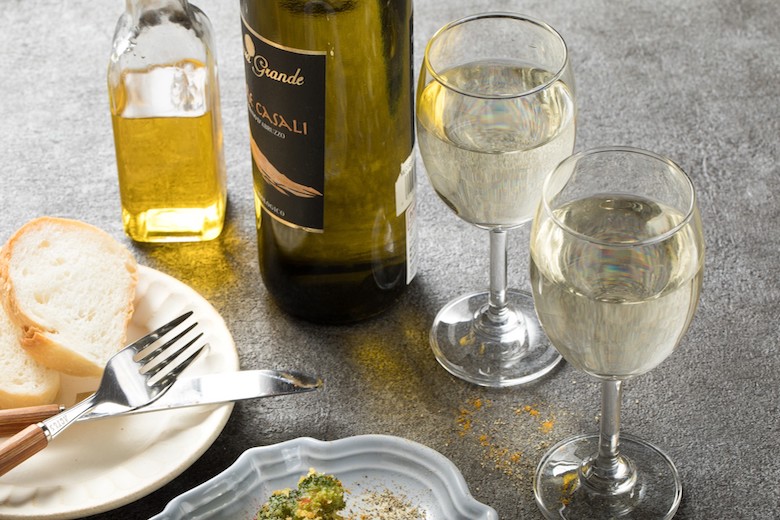 Unfortunately, it cannot be said that Japan has no drunk drivers. There are a certain numbers of accidents which are caused by drunk people. However, there are also strict rules about drinking and driving. If a person has any alcohol whatsoever in their bloodstream, they cannot drive in this country.

A unique service called “daiko” also helps people to follow this rule. This is a special type of taxi service where the daiko company sends two drivers: one to drive your car and one to drive the taxi. The drinker usually rides in the back seat of their own car, then the daiko driver drops off both the car and the passenger at home.

This allows people who don’t want to leave their car behind to get home safely, reducing accidents and making Japan a safer country. 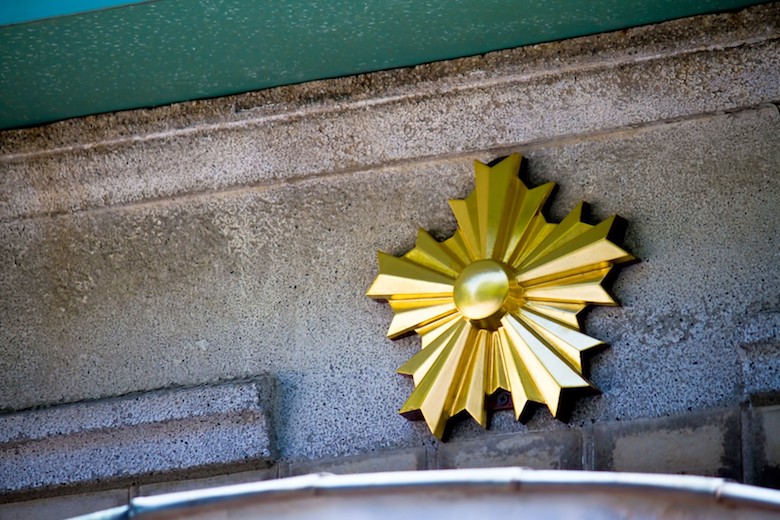 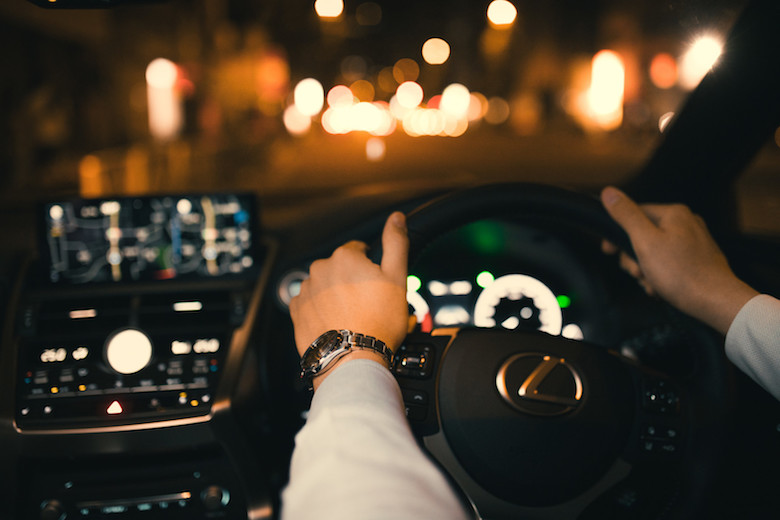 Compared to other countries, it is harder to get a driver’s license in Japan. Applicants have to go to driving school for a certain amount of time to gain both driving skills and learn traffic rules. They also have to pass difficult tests. Compared to some states in America where they only have to take lectures online and practice with people who have licenses, the way Japanese people get driver’s licenses is stricter and more time-consuming. This encourages safer driving.

There Are Understandable Reasons For Japan’s Safety

As introduced above, there are reasons for Japan’s exceptional safety from the opinion of someone born and raised in Japan, making it a good place to live or visit. However, though it’s a safe country, it isn’t paradise. No matter where in the world you live, you can never be too careful. Have a nice stay in this safe country, but still pay attention to what is happening around you.