3 Fun Game Sports In Japan To Get Hooked On | Guidable 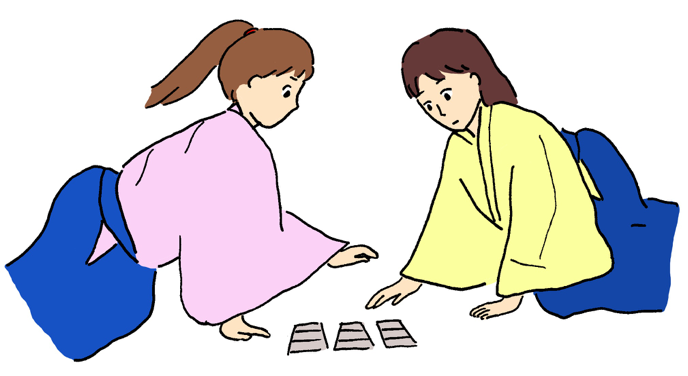 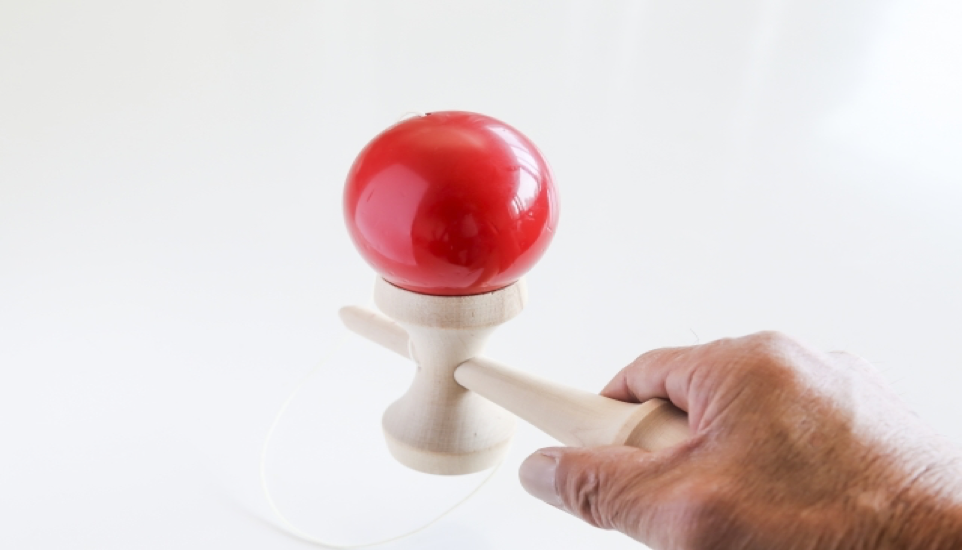 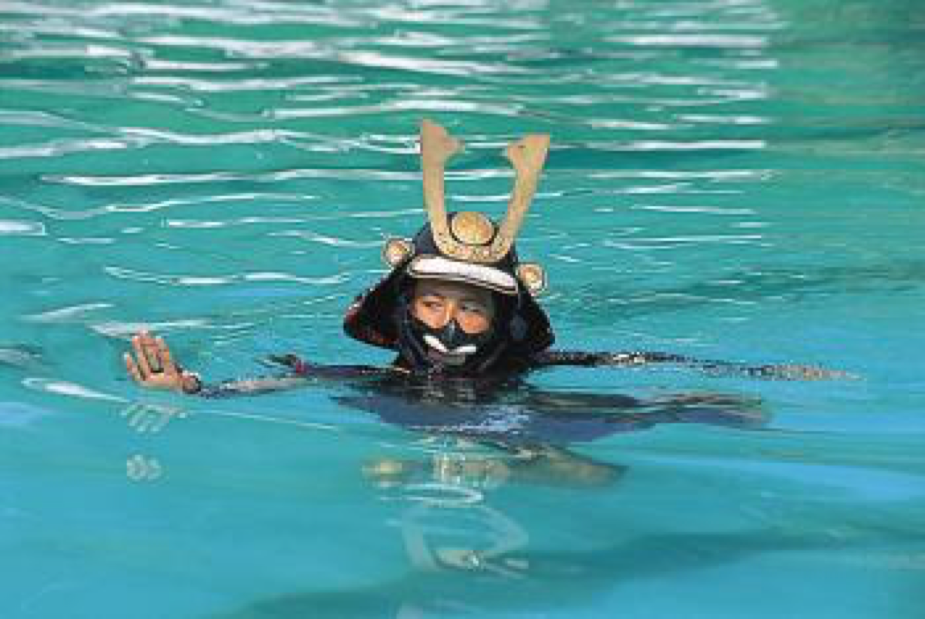