Why not learn Japanese traditional culture during your time living in Japan?

It takes a long time to master all Japanese traditions, but it is not difficult to start learning them. Every part of Japanese culture has a long history behind it, so you can learn Japanese history by learning about the culture. Also, most of them are something that we Japanese do only occasionally and they are something that we do only for special occasions. But we Japanese cherish our culture and we want to pass it down to our posterity. Therefore you can get to know more about Japan and Japanese people by learning Japanese traditional culture.

Here are some Japanese traditional culture that you can start learning easily. You can join the lessons that are held regularly or the one-day lessons. 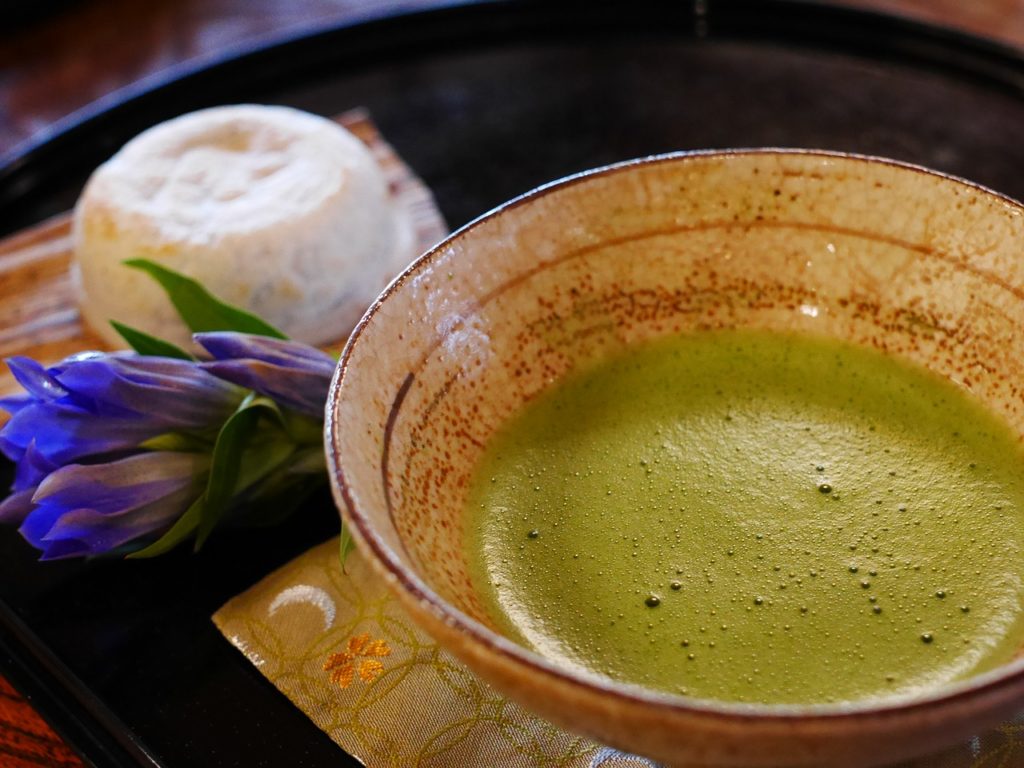 Japanese tea ceremony has two schools. One is called Omote senke, and the other is called Ura senke. There are some differences in the manners of the two styles, but the biggest difference is how to hold the tea cup (chawan in Japanese) and how to drink the tea

Nice Japanese sweets, which are called wagashi in Japanese, are served with tea at Japanese tea ceremonies. The sweets are chosen depending on the season or the preference of the host.

You may have an opportunity to attend an tea party, to which you are usually required to wear kimono. Of course you do not have to buy your own kimono, you can rent them from various stores across Japan.

Japanese tea ceremony used to be a one of the bridal training practices taught to young women, who had to learn it before getting married 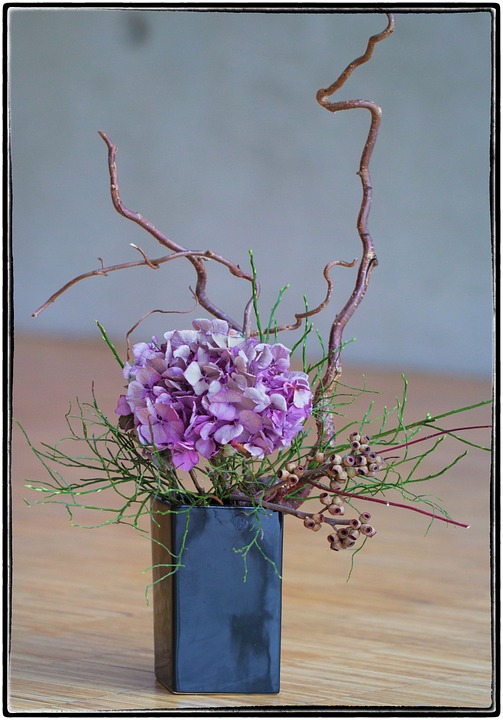 Japanese flower arrangement, which is called ikebana or kado in Japanese, is one of the popular and famous Japanese traditional cultures to learn. It is said that its history started in the 7th century and has grown ever since then, and it has more than 1,000 schools all over the world.

The flowers are arranged in a vase, and sometimes the flat vases are used. When you arrange flowers in a flat vase, you need to pierce them on “kenzan”, which is a sort of pin holder. 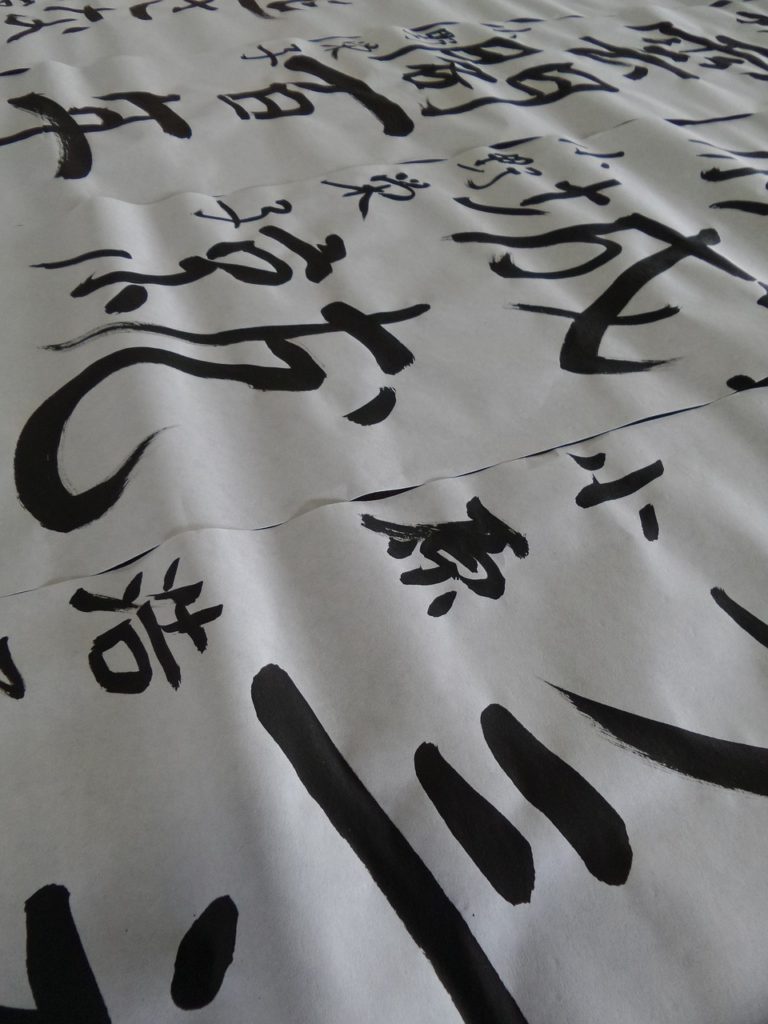 Japanese calligraphy is also called ‘Shodo” or “Shuuji” and is famous and popular all over the world. There are a few types of handwriting, and the famous ones are Kaisho, and Gyousho. Kaisho is a regular script style and Gyousho is a semi cursive style. If you are a beginner, normally you start with Kaisho.

2) An inkstick (sumi in Japanese)

4) An inkstone (suzuri in Japanese)

5) A paper weight (bunchin in Japanese)

6) A cloth (shitajiki in Japanese)

If you attend the one-day lesson or workshop, you don’t have to prepare these tools but if you are planning to attend the lesson regularly, it would be better to prepare them when you start. You can find all of them in a 100 yen shop.

(Here’s a useful list of the most famous 100-yen shops in Japan: https://guidable.co/shopping-service/comparing-the-five-100yen-shops-in-japan/)

Usually your teacher gives you a copy of the calligraphy which you need to learn, and you learn by following the copy. If you have the tools, you can practice by yourself at home. 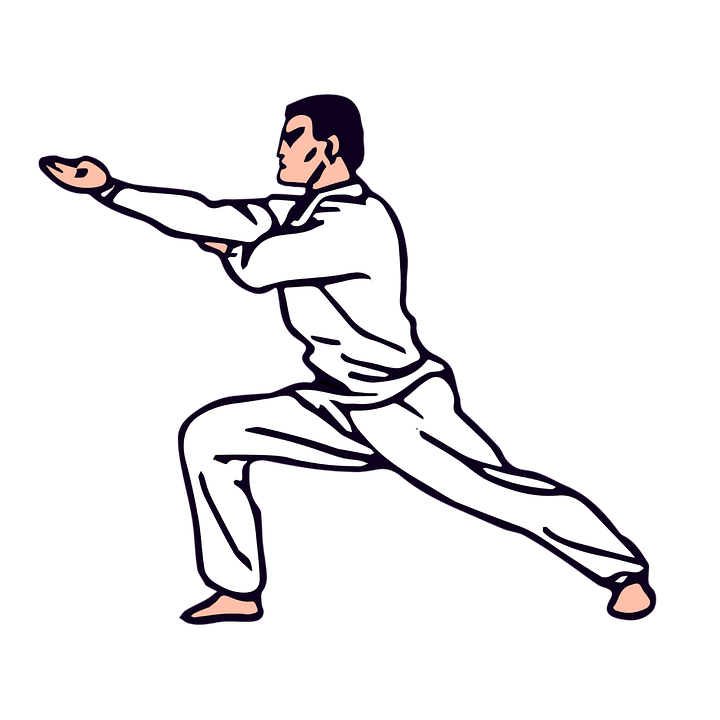 Judo is one of Japanese martial arts and is one of the official Olympic sports. Japan has won many gold medals in Judo at Olympics.

Judo is a sport not only, for men but also women. You might have heard about an anime called “Yawara”. This is a story about a girl who started learning Judo and it is very popular in Japan.

Judo has strict rules and you might get injured if you don’t follow them, plus you need to train and sweat if you get at a high level, but it is still fun to learn many techniques (called “waza” in Japanese). 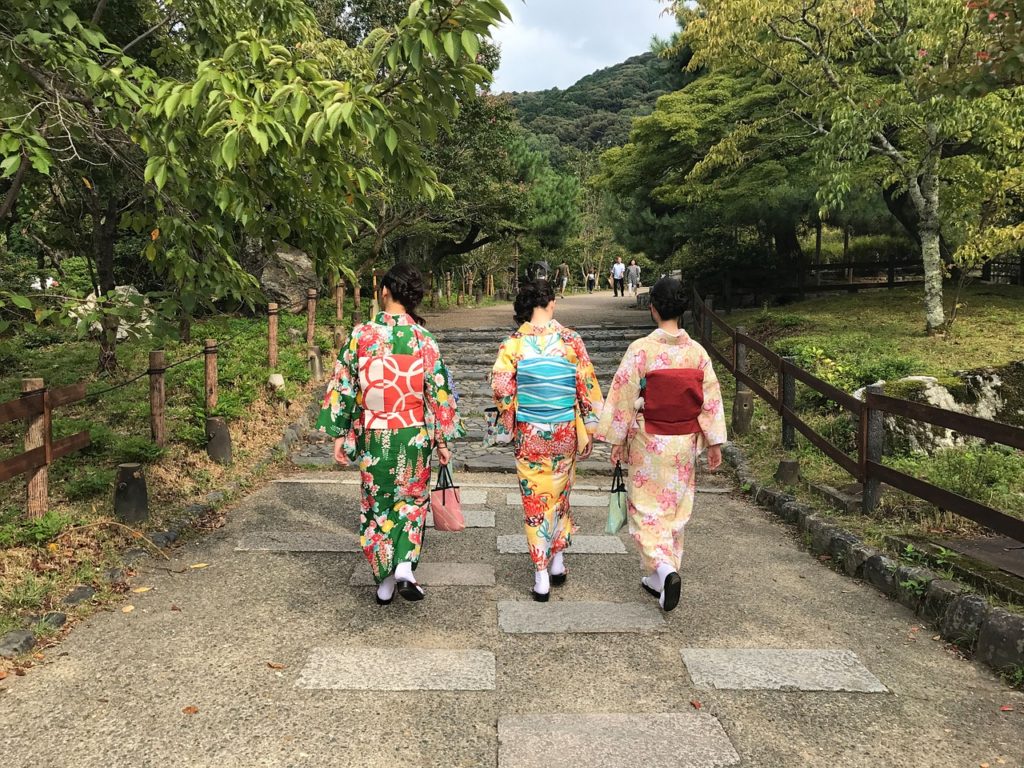 Kimono, which is sometimes called wafuku, is a traditional Japanese garment and we Japanese used to wear kimono every day. But we started to wear western-style clothes after Meiji era, and we wear kimono only for special occasions nowadays. Therefore most of us cannot put on kimono by ourselves and need to ask someone who knows how to wear, and learning howo to wear kimono is a popular lesson to learn, even among Japanese as well.

When you learn how to wear a kimono, you do not have to buy your own kimono. Normally you can borrow them from your school or teacher.

Women normally wear kimono on Coming of age day, which is the day for celebrating your becoming 20 years old.

All of them are the lessons that you could try, whether you are a woman or a man.