A Brief History of the Olympics in Japan | Guidable

A Brief History of the Olympics in Japan

The 2020 Tokyo Olympics are one of the most unusual Olympics that will be remembered in history books. They will be the first Games to officially happen without any audience, plus bonus points for being held during a full-force pandemic.

Since the beginning, Japan’s involvement with the Olympics has been complex: we are giving you a brief history of the Olympics in Japan, to sum up, the love-hate relationship.

Japan’s involvement with the Olympics started early in the 1930s with the personality of Kano Jigoro. He is considered the founder of judo and he was the first Japanese member of the International Olympic Committee. Throughout his life, he kept vouching for the introduction of Japanese martial arts to the Olympic games, an event based on Western sports’ culture. His commitment and his arguments for hosting the 12th Olympic Games in Tokyo finally paid off and the Olympic Committee selected Tokyo as the host of the 1940 Olympics.

Unfortunately, the Sino-Japanese war broke out in 1938 (that would have led to the tragedy of the Second World War) and the Japanese had no choice but to withdraw from the event.

The First Olympic Games in Japan

In 1964, Tokyo actually managed to host the Olympics – the first-ever one in Asia. This event had a very profound economic impact as it acted as a springboard for the rapid economic development known as the economic bubble of the 1980s. 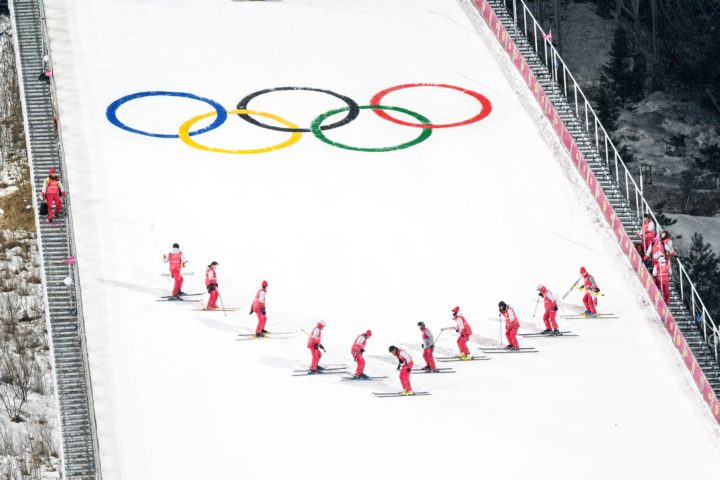 Mountains cover 70% of the total land area of Japan. It doesn’t come as a surprise then that not even 10 years after the summer Olympics in Tokyo, Sapporo was chosen to stage the 1972 winter Olympic games, the first winter ones held outside Europe and the U.S.

In 1998 Nagano, just a couple of hours away from Tokyo, won the bid and the 1998 Winter Olympic Games were held here. Since part of the venue included land designated as a national park, the slogan of these games was “Coexistence with Nature”, with the aspiration of bringing attention to topics such as the protection of nature during large-scale events such as the Olympics, which can potentially be disruptive for the habitat. Some of the policies implemented included, for example, the adoption of low-emission vehicles that run on electricity.

The Olympics That Never Were

Nagoya was one of the Japanese cities that never made it to the Olympics: the Olympic Committee chose Seoul instead of Nagoya to host the Games in 1988. Until that year, Japan had been the only country in Asia to have ever held the Olympics. Therefore the choice fell naturally on Seoul, as a way to avoid criticism on favouring Japan. 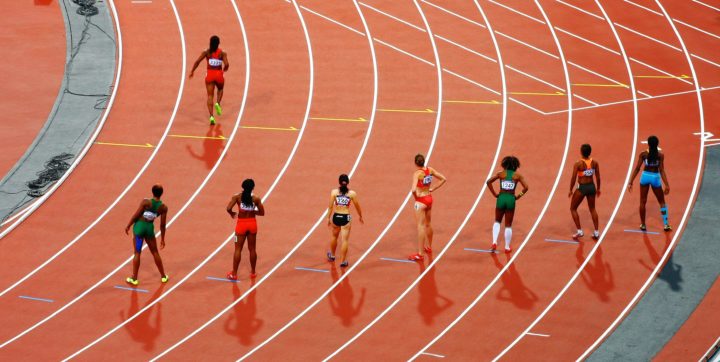 After three rejections, the latest being the one for the 2016 Olympics, held at Rio de Janeiro, on May 24th, 2012, Tokyo finally won the bid to host the 2020 Olympics. If the Japanese Olympic Committee could go back in time, they would definitely give up their spot and choose to let someone else dealing with organizing such a complex event in these uncertain, tough times.

The challenges have been a never-ending succession, from dealing with the pandemic to deciding on matters such as audience and volunteers, and ensuring safety for all athletes and personnel involved.

On a good note – karate fans will finally have the chance to watch their favorite athletes at the Olympics. Since karate was invented in Japan – more precisely, in Okinawa – it was added to this year’s program, although it is still far from being featured permanently, as karate is not recognized as an Olympic sport yet.

Other than karate, baseball, skateboarding, sport climbing, and surfing will make their debut at this year’s Olympics, for a total of 5 new sports added since the 2016 Rio Olympics.

It’s a bummer we can’t be there to cheer and support our teams and athletes, but we hope that this brief recap on the history of the Olympics in Japan lifted your spirits and got you ready to watch some competitions on tv!

Do you like jogging? Check out our article on the best spots to jog in Tokyo: