All You Need To Know About NHK’s Kohaku Uta Gassen

There are only a few days left until New Year’s Eve and the most anticipated show on Japanese TV;  NHK’s Kohaku Uta Gassen (紅白歌合戦)!

Not only is it often watched in anticipation by Japanese people, but Kohaku Uta Gassen is also eagerly awaited by people all over the world.

Are you familiar with this annual New Year’s Eve music show?

Here, we would like to introduce you to the famous Kohaku Uta Gassen.

1. Kohaku Uta Gassen Has Been Broadcast Worldwide by NHK Since 1953 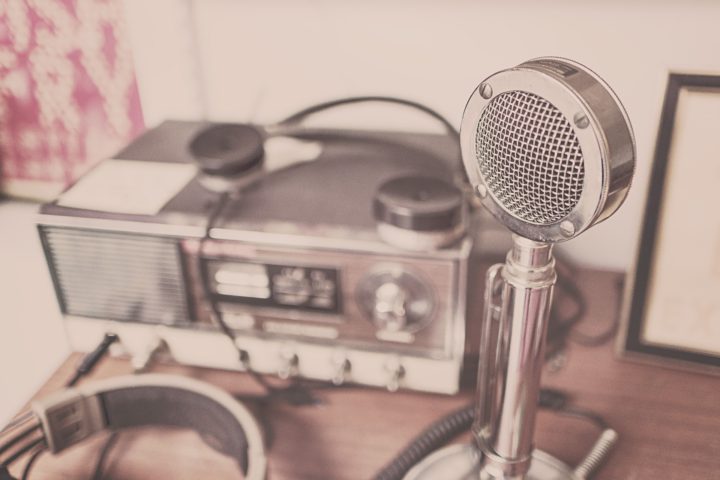 Kohaku Uta Gassen is a live annual TV music program produced by NHK. The name literally translates to ‘Red and White Song Battle’ and involves two teams battling it out for the win.

The show was first launched in 1951 as a New Year’s radio broadcast specializing in music, but in 1953 began broadcasting on TV. Each year, it features the best artists and music of the year.

Kohaku Uta Gassen has grown from a small radio show into a colossal TV program, and, in addition to becoming a TV show, the show’s duration was increased due to its popularity. (Originally around one hour long, it now averages over four hours!).

Since this program’s first airing, each performer chosen to perform on this exclusive show has had to put on a special performance.

This is because the primary purpose of this show is to give the audience the best of the best when it comes to performance and put on a show that will be loved by their audience, who have waited an entire year to watch.

Although before it was only available to watch in Japan, nowadays, Kohaku Uta Gassen can be enjoyed by people who are subscribed to NHK no matter where they are which means that even if you aren’t in Japan you can enjoy the artists’ great performances!

2. The Two Teams Chosen From the Best Artists of the Year; “Red” and “White” 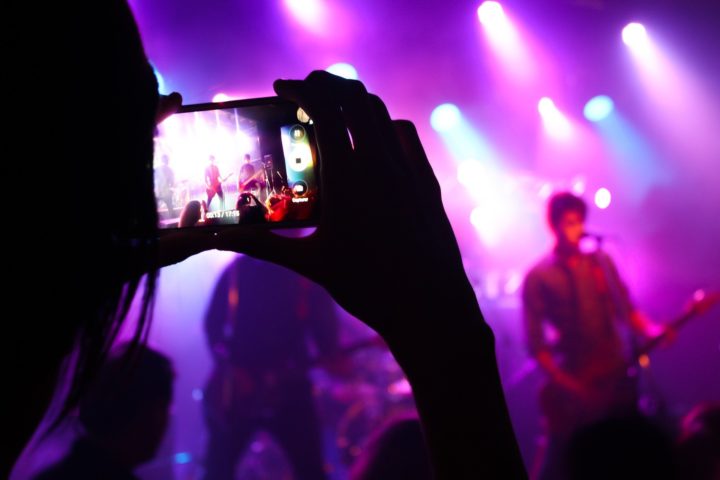 Known as one of the most popular music TV programs on Japanese TV, one of the most famous characteristics of Kohaku Uta Gassen is its division of participating artists into the “red” and “white” teams.

Interestingly, all participants in this show are exclusively limited to invitation-only. So, those who perform during the Kohaku Uta Gassen are recognized to be the creme de la creme when it comes to the nation’s favorite artists of the year.

According to the performers, it is an honor to be asked to perform in the  Kohaku Uta Gassen, and participation in the event can be seen to be one of the benchmarks demonstrating that a performer is at the peak of their career. The show’s wide reach definitely doesn’t hurt participation numbers either!

Chosen by NHK, each performer will usually be asked to perform their best-selling song for the show. By the end, the judges will decide which group (red or white) performed better overall.

Voting is not only carried out by judges, but also by the in-house audience and via cellphone voting. Why not spend New Year’s Eve enjoying this unique music show and try voting for your favorite performers!

3. Every Moment Is A Highlight

Every moment of the Kohaku Uta Gassen is a highlight that doesn’t often disappoint.

Lighting, make-up, costumes, stage decorations, and sound are always of the best quality. There are rarely any big mishaps and NHK  continues to try new and innovative ideas every year.

The show is designed with dedication, which is why Kohaku Uta Gassen is one of the most awaited year-end events in Japan. Everything is prepared by professionals who carefully prepare for each performance and try to minimize the likelihood of any accidents.

Kohaku Uta Gassen is a great New Year’s watch, and its popularity means it’s always trending both in Japan and outside Japan even after the show is finished.

Make the most of each artists’ great performance to brighten up your New Year’s Eve. 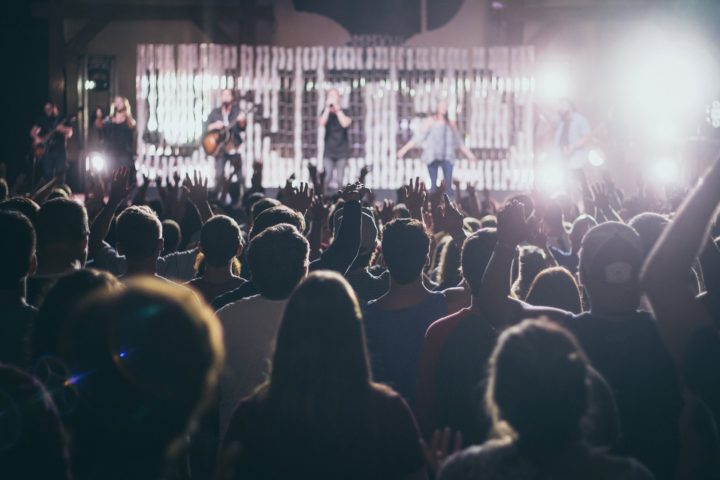 Another highlight of this magnificent event is the special performances of the featured artists!

The audience, and especially fans, always look forward to two things: seeing what surprises NHK has in store and watching their favorite idols perform.

Kohaku Uta Gassen producers usually publish some of the performer lists in advance to increase the hype around the show, while the other performers remain hidden until the day to increase the excitement leading up to the day.

The special performances that artists are asked to perform either come in the form of singing their own songs with new choreography or new mixes, covering other people’s songs, or singing songs that have never been sung before.

If you are wondering if your favorite artist is going to perform in the Kohaku Uta Gassen, you can check for more detailed information here.

So, Are You Ready For This Year’s Kohaku Uta Gassen?

For those of you who are looking for a fun yet simple way to spend New Year’s Eve, staying tuned into NHK will always be an option.

Watching and voting for your favorite artists with your loved ones under a cozy kotatsu is a great way to support your favorite idols.