The Lunar New Year, also known as Chinese New Year is usually celebrated between late January and February, during the first new moon. This year, it will be on Sunday 22nd January, 2023.

But if you’re in Japan, you may be wondering, “Does Japan celebrate Chinese New Year?” Here’s what you should know. 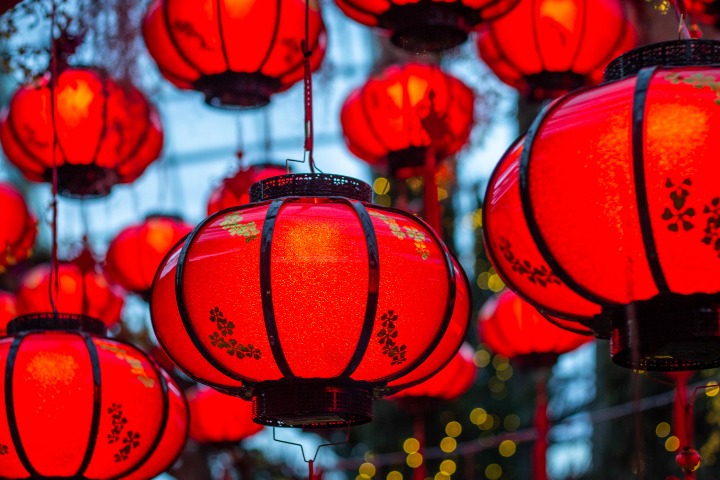 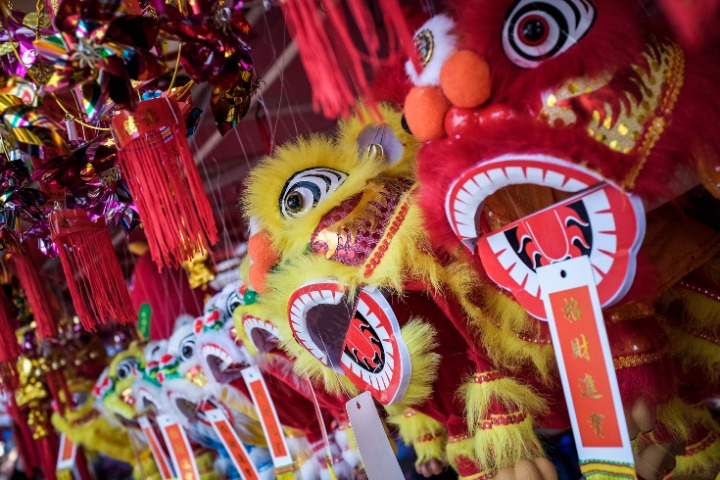 Japan is a popular destination for tourists from China. And while there may not be as many Chinese tourists this year due to the pandemic, a significant number of Chinese residents live in areas such as Yokohama, Kobe, Nagasaki’s chuukagai (Chinatown) and new communities in the Ikebukuro district of Tokyo.

The Chinese Lunar New Year is a festival honoring the ancient rituals and ancestors of the family and celebrating the coming season. Various traditions, practices, and superstitions call back to early Chinese stories attached to New Year’s festivities.

Although Chinese Lunar New Year may not be technically a national holiday in Japan, it is the most notable annual celebration in Chinese culture and is still commonly celebrated. 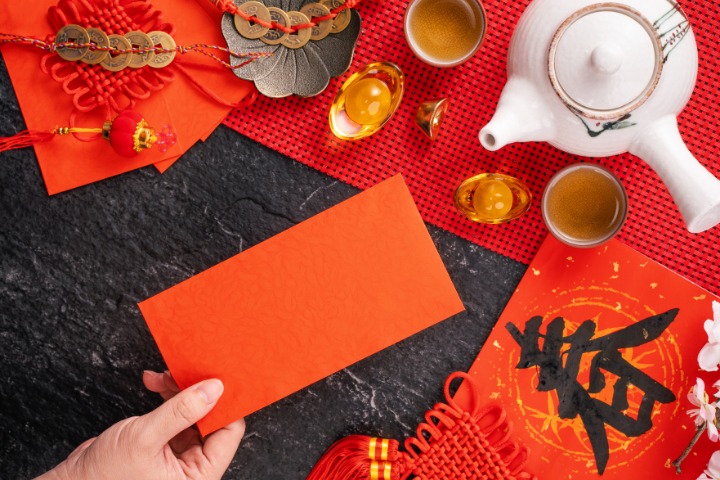 To start the coming year fresh, people traditionally clean their homes before the new year, just like the tradition of spring cleaning in Western cultures or osouji in Japan. Any bad luck from the past year is thought to be washed out to make room for good luck to come in. During this time, doors and windows are opened to attract good fortune into one’s home. However, make sure to put your broom away before New Year’s Day (known as the Spring Festival), or you might risk sweeping away the good luck of the new year. Find more about Chinese New Year taboos and customs.

Another Lunar New Year tradition is the practice of visiting relatives and friends. Elders usually send lucky red envelopes containing crisp money bills to children and adults younger than them during this period. It is called “lucky money”! 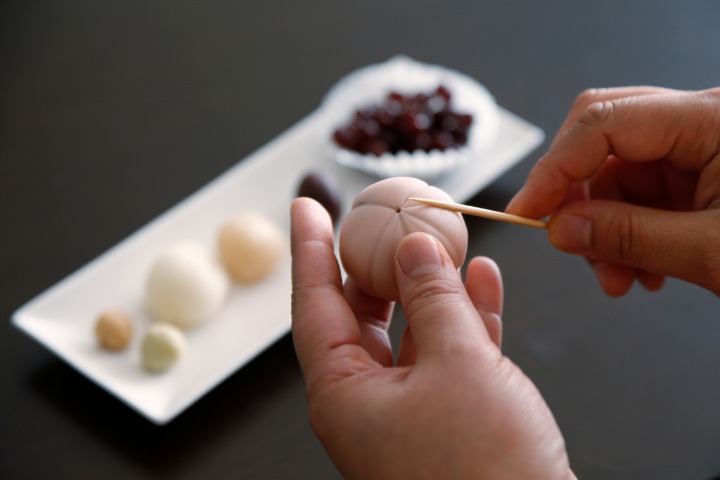 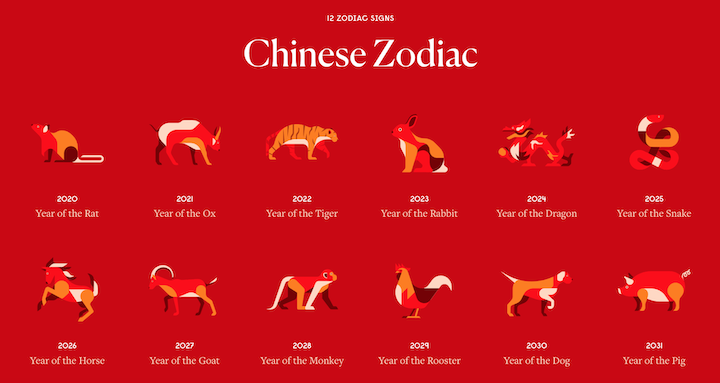 2023 is the year of the rabbit! Here is a list of the recent Chinese zodiac signs and their corresponding year.

How to Celebrate Chinese Lunar New Year in Japan

Unlike many other Asian nations, it is not celebrated as a National Holiday in Japan which means that businesses are open, and people need to go to work, but there are still some ways you can celebrate!

Historically, Japan celebrated the New Year according to a traditional lunar calendar like China. However, during the Meiji period, the Japanese government shifted towards westernization and began following the Gregorian calendar, with the new year beginning on January 1. Yet, the symbolic significance of Chinese zodiac animals remained, with the animals being introduced into the new Japanese New Year festivities. Moreover, because of the significant number of Chinese expats and their descendants, the Chinese New Year celebrations are still being observed in Japan.

In Japan, of course, Chinatowns across the country still celebrate the Lunar New Year. One example is the annual Nagasaki Lantern Festival. It used to be a festival used mostly to mark the Lunar New Year for Chinese people living in Japan. Now it has become an opportunity for people to experience Chinese culture in the Nagasaki region. The festival lasts for two weeks and includes fireworks, lion dances and a procession marking the route crews of Chinese sailors used to take into the city.

Or you can celebrate by visiting Yokohama’s Chinatown to see the lantern illumination event – ongoing until February 5, 2023.

Lunar new year is also celebrated in some towns in Okinawa and some other southern islands in Japan; many people in Okinawa still put up flags and eat Okinawan soba, the same way people eat toshikoshi soba (long-life soba) for the New Year in mainland Japan.

Please note that some events may be canceled due to the pandemic. So please check the latest information carefully when planning your travels. And also, please don’t forget to wear a mask and practice social distancing! Protect yourself and the people around you!

Now, if you’re in Japan, you can prepare for your Lunar New Year celebrations! The Guidable team hopes that you found this article helpful! After all, we aim to help create a better life for foreigners in Japan through all of our articles! So, stay tuned and follow us!

Ehomaki: The Sushi Roll That Brings You Luck