National Foundation Day (建国記念の日 Kenkoku Kinen-no-Hi) is on February 11th and is a national holiday for Japanese citizens to remember the country’s founding and think about what it means to be Japanese.

National Foundation Day marks the accession to the throne in 660BC of Jimmu, the first Emperor of Japan.

However, many scholars now believe that the enthronement of Emperor Jimmu, as mentioned in the Chronicles, was probably not a historical fact but just folklore. The celebration of the legendary enthronement was possibly created, at least in part, to render the Meiji Emperor  (1852-1912) a divine descendant of Jimmu, as a way to legitimize and enforce his new rule. 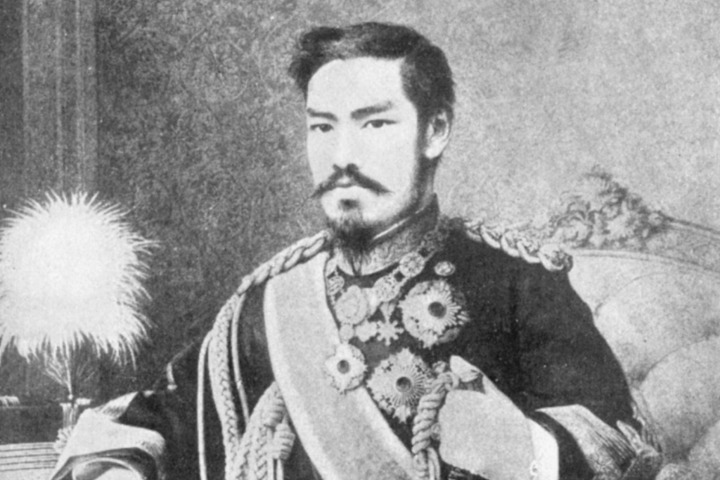 Empire Day was considered one of Japan’s four main holidays before the Second World War and was celebrated with equal enthusiasm, splendor, and ceremony. Large street parties and festivals were held at the Imperial Palace and major Shinto shrines throughout Japan. Government offices and schools throughout Japan organized many festivities on Empire Day, but after the war, the holiday was abolished, because of its links to pre-war Japanese nationalism.

However, there were so many complaints about the holiday’s elimination that as soon as the allied occupation ended in 1952, lawmakers started campaigning to reinstate Empire Day. The day returned as a national holiday, renamed National Foundation Day in 1966, and was first observed in 1967, after nine bills, numerous amendments, and even a public survey. 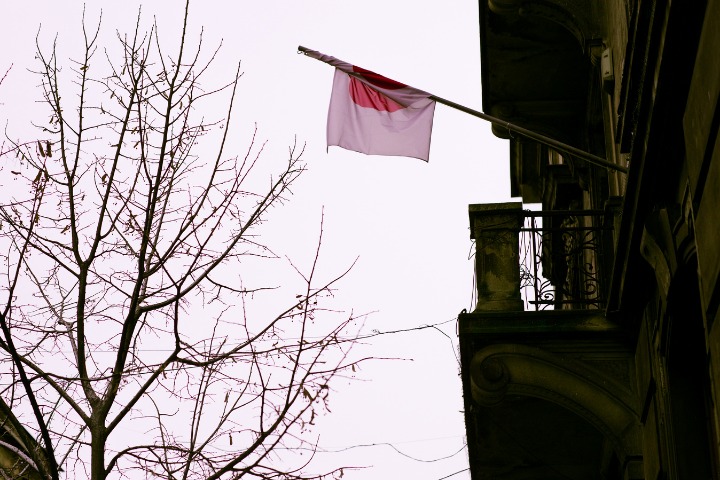 Typically, a nation’s National Day means plenty of ceremony and pride. The National Day of the Japanese Foundation does it a little differently. Many think that the date is so mythical that it makes it difficult to relate to it. Furthermore, many believe that the initial holiday was instigated to empower the Emperor and, as such, contributed directly to the mentality that would lead to Japan’s disastrous involvement in the Second World War.

This consequently means there are no official celebrations on the day. In 2015, a spokesman for the National Cabinet Office’s holiday section said: “A government ordinance designated this national holiday to reflect on the nation’s establishment and foster a love for the country.” 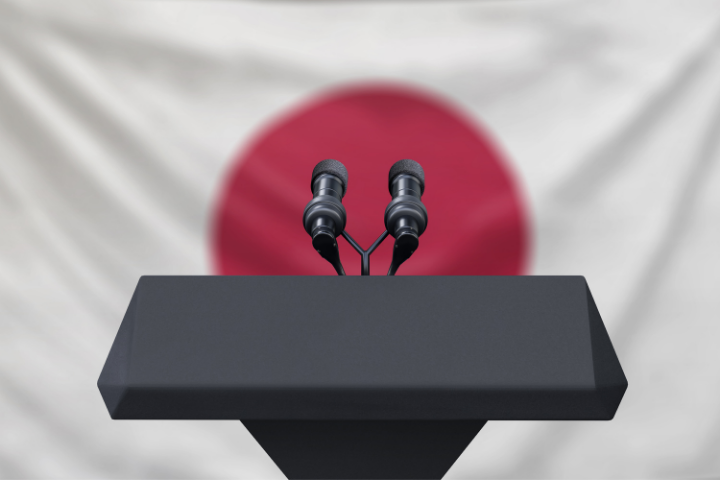 “Definitions of the National Holidays Law suggest that each citizen may observe national holidays in accordance with each position and condition” the official says. “So, although private organizations run events to celebrate the holiday or express their objection to it, the government has never hosted any event relating to the holiday.”

Research by Japan Today in 2015 found that just 19% of Japan’s population knows precisely when National Foundation Day is. The survey covered 10,000 Japanese residents aged 18 and over in 10 prefectures across the nation.

There was also another project that interviewed 300 foreigners living in Japan about their perception of their home country’s national day. Surprisingly, compared to the findings of the survey of Japanese people, many were well informed with Chinese nationals giving the highest percentage of correct answers in this survey at 100%, followed by Canadians with 97.7% and Americans with 91.3%.

Yet, in Japan, even though they don’t know what the holiday is about, the country seems pretty happy to take the day off.

Because the holiday will never entirely hold the significance it once had, a few small celebrations take place throughout the country, but wide-scale displays of patriotism are far from the norm. Every year, a small crowd gathers near the Imperial Palace’s gates, the residence of the current Emperor, and a small parade usually takes place in the morning in Tokyo’s Omotesando Dori, near Harajuku, but that’s about it.

If you’re in Tokyo, head down to Omotesando Dori for the National Foundation Day parade in the crisp early morning hours. You can see patriots waving flags here and bringing mikoshi (portable shrines) to the nearby Meiji Jingu Shrine. 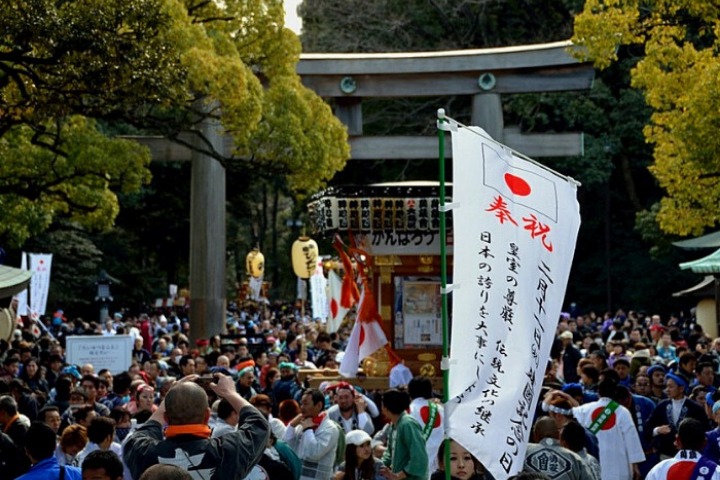 Follow the procession to Meiji Jingu Shrine, located in Harajuku, just near the famous Yoyogi Park. This shrine and several other Shinto shrines around the country host a National Foundation Day Festival, known as Kigensai, every year on February 11th.

National Foundation Day in Japan in 2022

Please note that the event could be canceled due to the pandemic. This year, Kashigara Jingu Shrine’s Kigensai Festival has been officially canceled, with only priests, staff, and representatives being allowed access to the rituals in the shrine. So if you are planning on attending an event, please check the information carefully while planning.

And also, please don’t forget to wear a mask and practice social distancing! Protect yourself and the people around you!

We hope that you found this article helpful! After all, we aim to contribute towards creating a better life for foreigners in Japan! So, stay tuned and follow us!