All You Need to Know About the Japanese Emperor | Guidable

All You Need to Know About the Japanese Emperor

You’ve probably heard of the Japanese monarchy’s existence to some extent. Experts would tell you that the Emperor is merely a figurehead under the current system, and they’d be right. However, things were much different in the past. The Emperor was at the centre of the Japanese consciousness and every citizen was required by law to revere the Imperial dynasty, holding it close to their national identity. It was embedded into the culture, therefore even though the Emperor is more of a symbol than a political actor today, he is still considered a part of Japanese tradition. 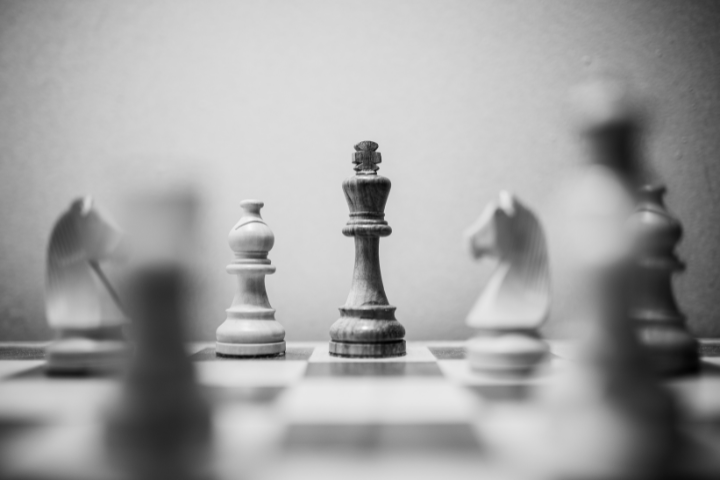 On May 1 2019, Japan handed over the crown to Emperor Naruhito, the son of Emperor Akihito, who had reigned as a constitutional monarch since 1989.

A transfer of power of this nature was unprecedented. This is because the 85-year-old Emperor Akihito abdicated, making the eldest son of Akihito and heir presumptive, Naruhito, ascended to the throne at the age of 59.

According to the succession rules that date back to the 19th century, the infrastructure of the contemporary imperial system allowed the son of the deceased Emperor to succeed. In other words, a new Emperor can only ascend after the death of his predecessor. For the abdication to occur, the parliament had to write new legislation to allow Naruhito to ascend to the throne. It was the first time in Japanese history that such an event took place.

Evolution of the Role of the Emperor 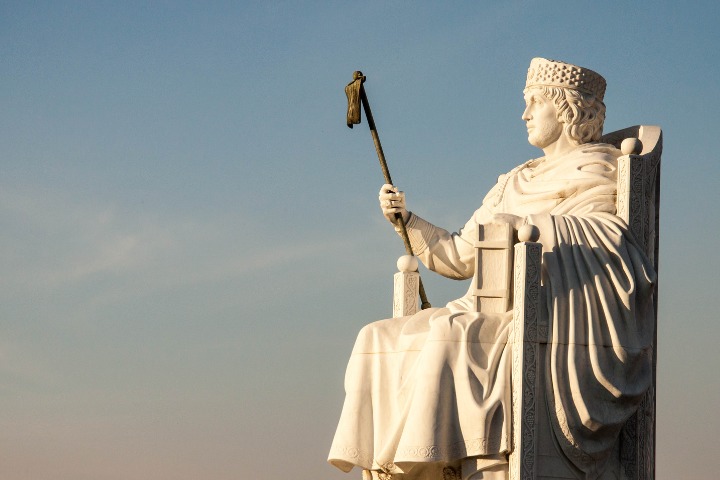 Under the Meiji constitution of 1889, the Emperor was at the centre of all contemporary Japanese institutions, including the constitution, parliament, and bureaucracy. The Emperor used to be the primary emblem of the Japanese state around whom every decision was centred, but with the 1946 constitution, the Emperor became a symbolic figure.

Under Article 1 of the postwar Constitution in 1947, the Japanese Emperor is designated as “the symbol of the State and of the unity of the People.”  Even under American rule, the Emperor was not tried for war crimes since America could predict that not using the Emperor’s symbolic hold on Japanese identity would significantly harm Occupation Reforms.

Currently, the Emperor does not direct national policy, although he does conduct formal and ceremonial governmental responsibilities. These involve the selection of the Prime Minister and the Chief Justice of the Supreme Court, the convening of the Diet, and the enactment of legislation. However, these roles are largely ceremonial as the actual decisions are taken by the Cabinet and then the Emperor simply agrees with them as a symbolic seal of approval on the Cabinet’s decisions.

Another point to note is that some female members of the royal dynasty abandoned the monarchy by marrying commoners. Despite the existence of Empresses in Japan, the male-only succession law remains in place. While the Japanese government has been entrusted with finding answers regarding this growing issue, it is uncertain if such a traditional society will be ready to defy history. 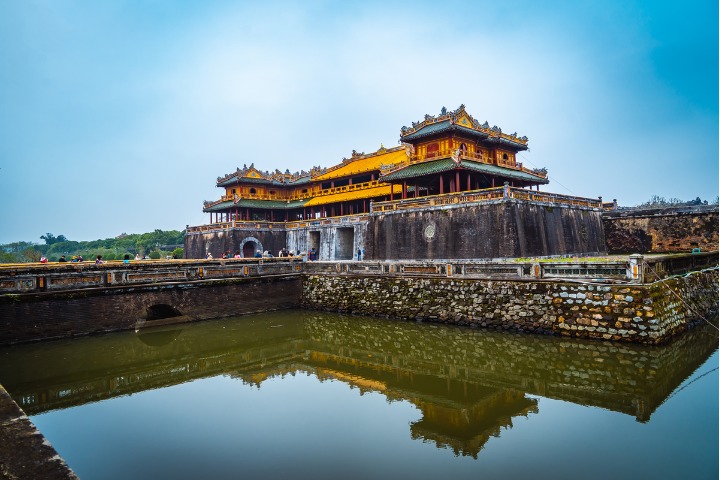 Japan was dominated by the Tokugawa shogun for about 250 years during the Edo Period. Edo was the traditional name for Tokyo. The modern Imperial Palace, which is known as Kokyo in Japanese, was built on the site of the previous Edo Castle. Japan’s capital, along with the Imperial Residence, was relocated from Kyoto to Tokyo in 1868 after the shogunate was deposed.

The old Imperial Palace was heavily damaged during WWII, but it was again rebuilt in the same style, along with additional homes and a palace hall. When Japan underwent a property bubble in the eighties, the Imperial Palace and its grounds were worth more than the whole state of California’s real estate.

Visitors to the Imperial Palace nowadays may only see a small portion of its grounds and walk around a few of the enormous gardens, including a cherry blossom viewing spot. Every new year, the palace throws a festive ceremony during which the Emperor and his family meet the people.

Emperor in a Nutshell

Japan has been ruled by one family for more than two millennia, and even though the Emperor was merely a figurehead during huge chunks of Japanese history, he is still highly revered and an integral part of Japanese identity, history, politics and culture. Whether this changes in the future remains to be seen.