Fed up memorizing long Japanese vocabulary lists and flashcards? Read countless textbooks but still find it hard to have a proper conversation? Well, Japanese dramas are an interesting alternative to get fluent in Japanese while enjoying the learning process. 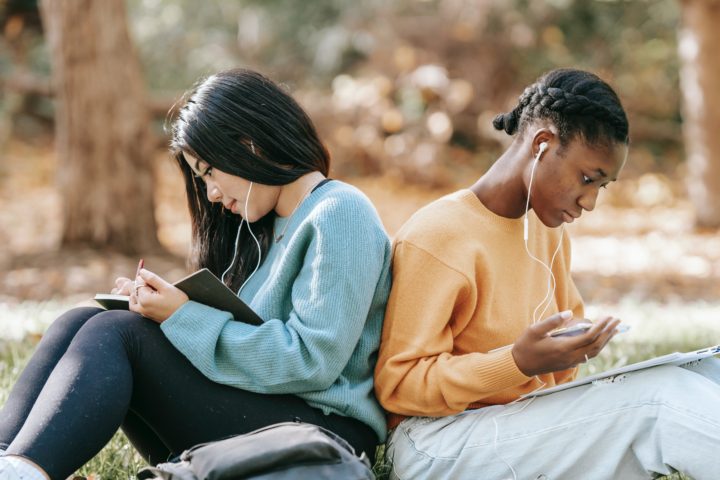 Why Watch Dramas to Learn Japanese?

One great thing about Japanese dramas is that they are usually one season long with no more than 12-13 episodes. There is no need to get stuck in the same group of characters or drama storyline for a long time and can binge watch one drama after the other exposing yourself to more conversations and Japanese regional dialects. Unlike anime, these dramas use standardized Japanese based on day to day events and are an amazing way to gain some insight into the local culture and traditions.

Can you really learn Japanese through dramas? Yes, most of the Japanese expressions I use are from watching dramas and definitely recommend including tv shows as a part of your daily study routine. After all, only work and no practice can make Japanese learning extremely dull and tiring. Passive watching might familiarize you with the tones and grammar patterns but actively enjoying Japanese dramas can boost your listening and vocabulary. Although this might take a while for you to get through the show, you will notice a rapid improvement in your vocabulary memorization within a short period of time.

Check out these binge-worthy dramas to improve your Japanese while having fun!

Kotoko, a high school girl with poor grades secretly falls in love with Naoki, the popular genius at the school. After her house is destroyed by a meteor shower she has to move in with Naoki’s family. Once they start living together, will he finally open up to her? If you have just started learning Japanese this drama might be a good starter for you! 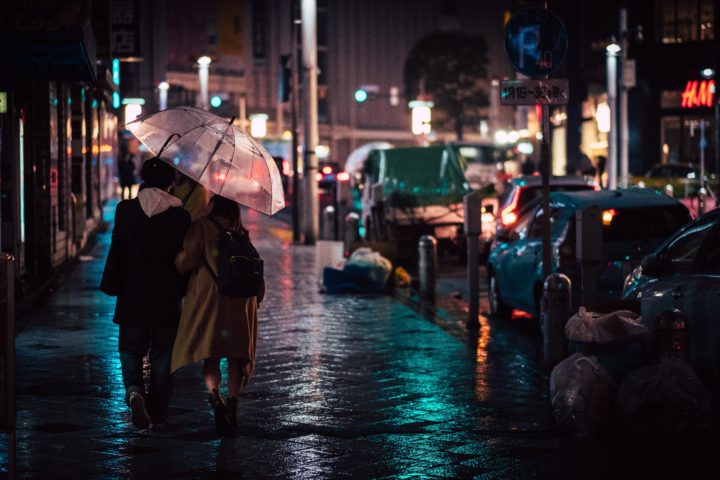 Adapted from the popular Korean show “Boys Over Flowers”, this drama may seem more like a fairy tale than a real life love story. It tells the story of a poor girl meeting with four rich guys in a school for the privileged. If you are a fan of naïve teenage Japanese love stories then this drama is perfect for you!

This drama tells the forbidden love story between a 15 year-old middle schooler Akira Kuroiwa and his 25 year-old homeroom teacher Hijiri Suenaga. Although both have partners of their own, eventually they realize their mutual feelings for each other and the story follows the couple for the course of several years. But once their love is known to the world, their lives can no longer continue in peace. This drama is a must watch for all the new Japanese beginners!

This drama features Yojiro Noda from the band Radwimps as Shin Michima, an unsuccessful novel author. He gets paid 1 million yen every month by the five women living with him under the condition that no question is ever asked about their identity. But what are the secrets these mysterious women are hiding?

Popular kid Ayumi and her classmate Umine switch bodies unintentionally on the day of Ayumi’s first date. No one believes this change until the unpopular Umine refuses to switch back to her own body. Will Ayumi find a way to get her own body back? This new Netflix drama is an interesting show for all fantasy drama fans.

One Liter of Tears (1リットルの涙)

Based on the real life story of Aya Kitou, this tear jerking drama shows the tragic death of a 25 year old girl who suffered from a chronic illness. Although it was released in 2005, with its amazing casting and storyline this Japanese drama will never fail to amaze you! 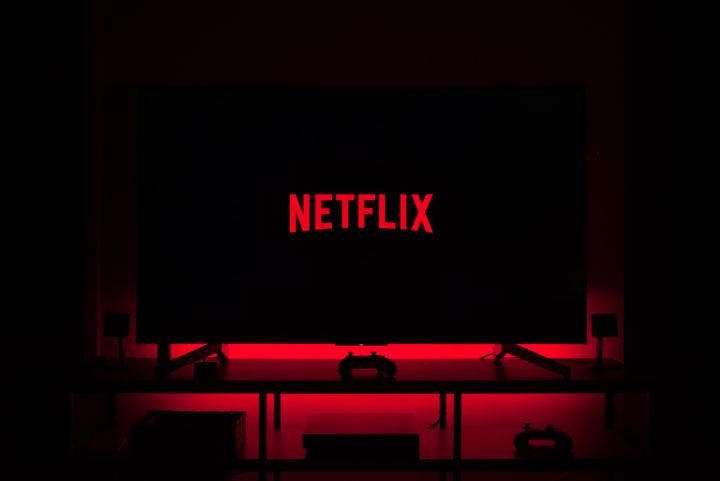 Now you have transformed your drama addiction to an active Japanese mastering session. The more dramas you watch, the more you will enjoy learning the language. Click here to know find out more dramas to binge watch and become fluent!

How many dramas have you watched from the list so far? And what were your favorites? What are the other dramas that you think could be perfect for improving Japanese? Let us know in the comment section.

Learn Japanese by watching anime and improve your listening skills!