When you walk around the shops in February, you might start observing the particular products and dolls displayed…Yes, it is a time to prepare for March 3rd, the special day for a girl called Hina Matsuri (Girl’s Day). If you are female or you have a daughter in your family member, this is a day that we pray for girl’s prosperity and good health.

What is Hina Matsuri?

This is one of the five annual festivals, originally from China. Due to the changing of the season, it was believed that people tend to be sick or get calamity in ancient period. These festivals were started to protect from these evils. In addition, The girl’s festival had a different form initially when started. People throw floating dolls, which was made of paper, into a river. This was meant to be warding off evil spirits (bad luck). However, it had been widely celebrated like the setting-up dolls we have now during Edo period. 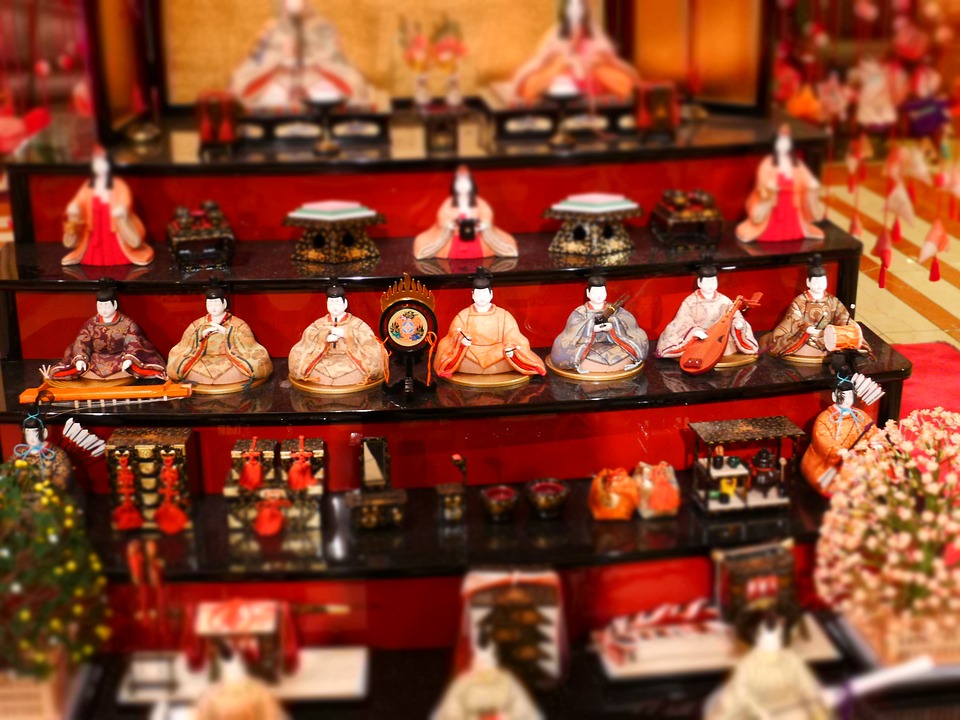 You can have the alternative style, like the smaller size, if you don’t have enough space in your house.

What and when to decorate?

A set of dolls on the tiered stand as you can see on the picture is set up and peach blossom tree is commonly decorated together with dolls as a charm for the Girl’s Festival. The dolls should be put in before the festival. As a belief, it is said that displaying dolls a day before the festival brings a bad luck and putting away not immediately after the festival day causes your daughter’s marriage later. 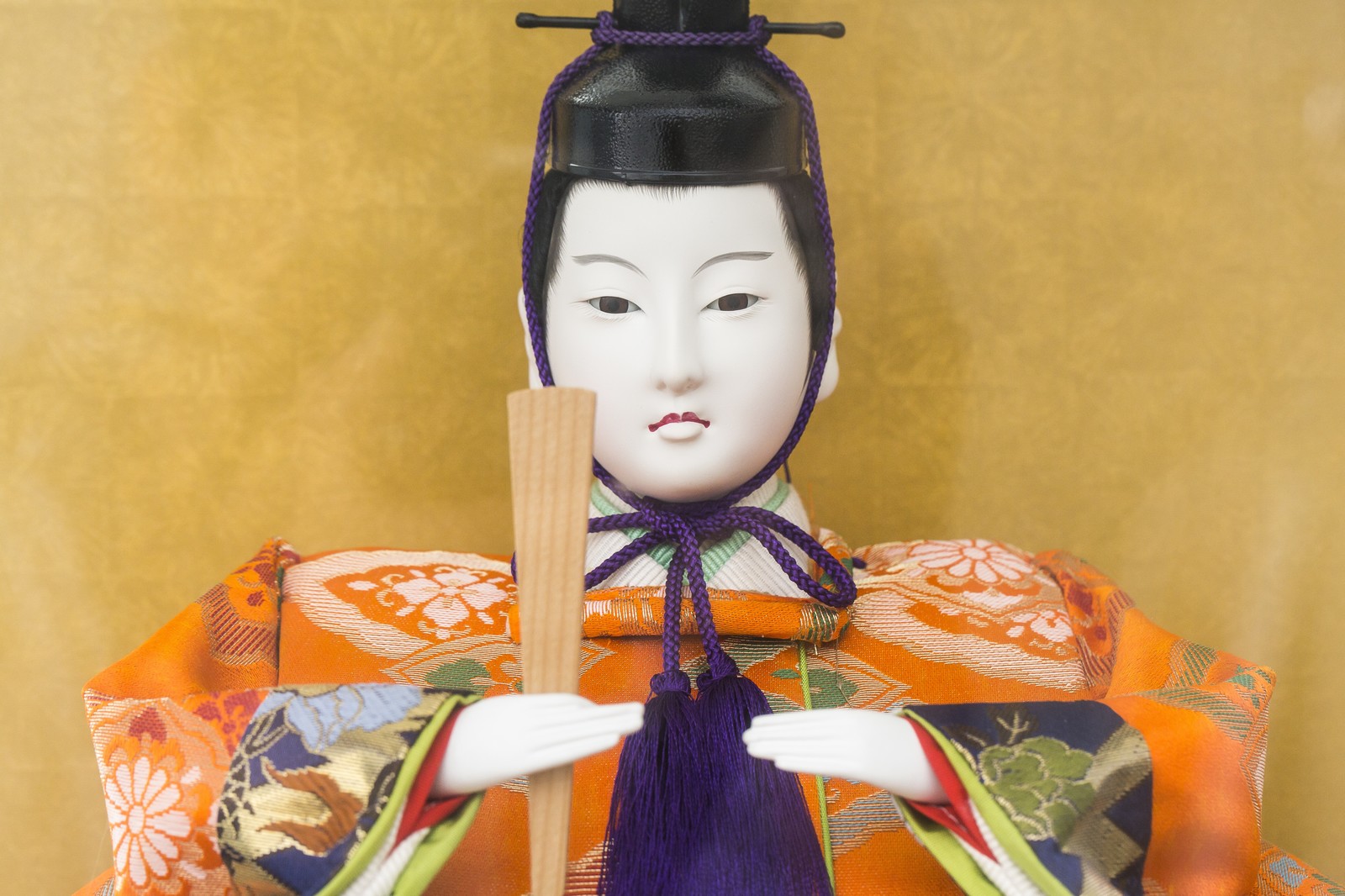 What to do on the day?

If this is a first Girl’s festival for your daughter, it is considered as more special one and called “Hatsu-Sekku”. It is often practiced to have a home party with relatives and very close friends. Special foods are eaten such as Hamaguri Soup (clam soup), sweets like Hina-Arare (small size rice crackers) and Hishi-Mochi (diamond spaced rice cake) that is colored with tricolor. It is believed that pink color expels evil, white means to bring longevity, and green wishing good health. 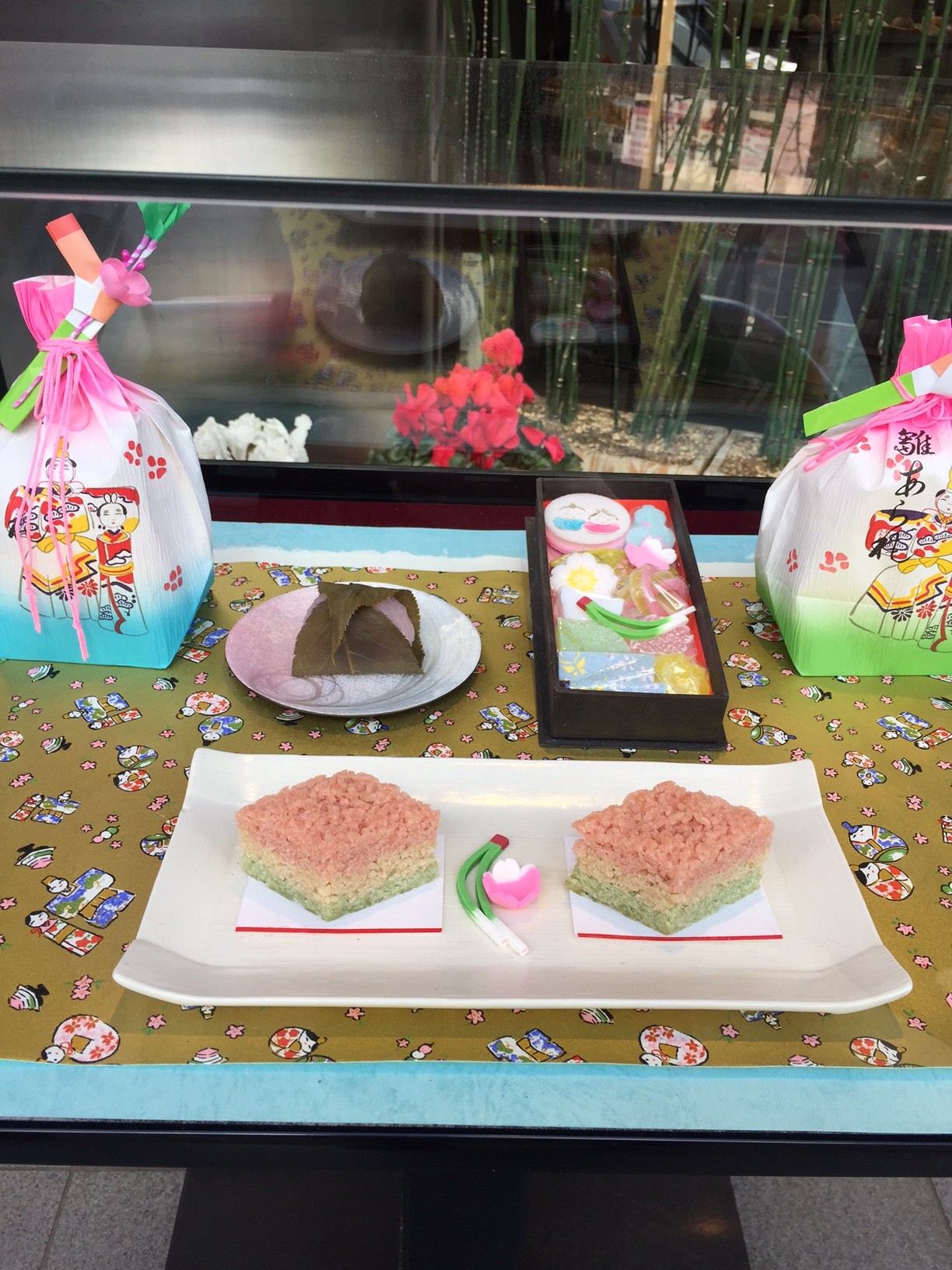 In addition, Chirashi-sushi, a type of sushi, is often prepared and eaten. Chirashi means scattered, hence you put fishes and vegetable on the sushi rice. Despite the fact that it was not at first associated with the Girl’s festival in particular, somehow it has become a popular dish to prepare for the day since the dish is meant for celebration and so colorful. All these dishes mean after all the wishes and prayers on girl’s good and healthy growth.

What else can you do on the day as an adult? 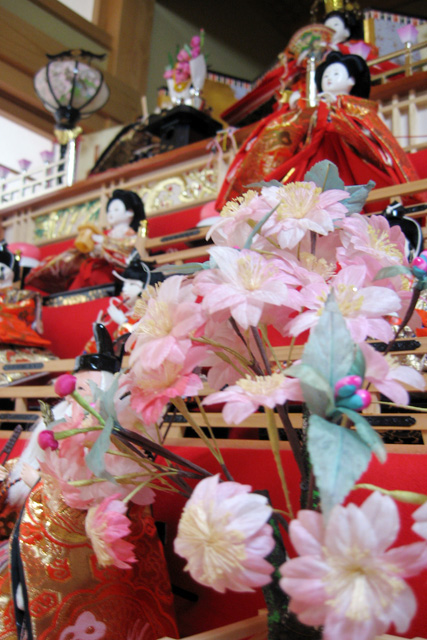 Although it is more for a family event and it is considered to be a day for younger girls, but you can still enjoy this day. For example, visiting local Girl’s Festival is one of the options. For this occasion, throughout Japan, some cities or communities organize the events by setting up special dolls displayed for public viewing, sometimes in traditional Japanese houses, in Hotels, in the street etc. So please check out the event information from the websites or so.