I’ve heard of it, but where is it and what is it? 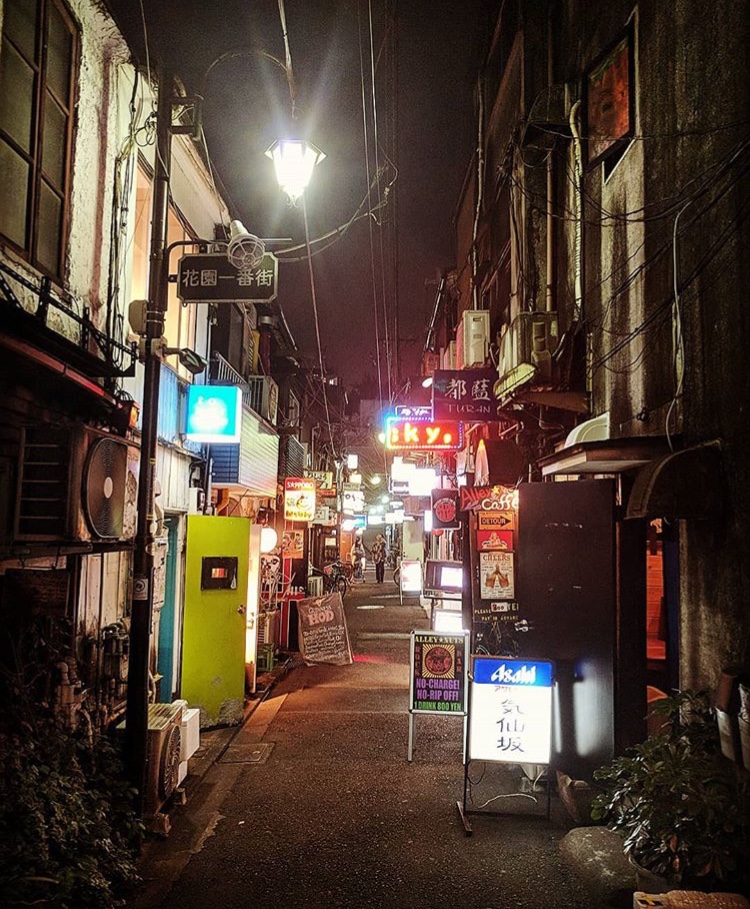 What was my first impression of Golden Gai? WOW.

When stumbling around Shinjuku, I just so happened to roll into what is called “Golden Gai”. How different it is to the big neon lights which characterize Shinjuku. When walking around Kabukicho (an area of Shinjuku), I felt quite bothered. Far too many people were hassling me, grabbing me by the hand and asking me to enter their “titty bar”. Although I’m sure some people prefer this sort of thing, the secret and hidden bars of Golden Gai attracted me far more. This was the stuff I thought I could only see in movies, and there I was, right in the center of it.

That’s a secret!  Just kidding, Golden Gai is one of the most famous drinking spots in the world, but at the same time, hidden, unassuming and somewhat sketchy. I was lucky enough to just happen to stumble upon it when walking down some backstreets of Shinjuku, but if you know you want to go there, it’s only a 5-10 minute walk from the station, and many locals and punters will happily direct you.

As you already know, Tokyo is characterised by bright neon lights, skyscrapers and crazy bars filled with salary men after a hard day of work. One is able to avoid the hustle and bustle of the overcrowded city and head to Golden Gai – Tokyo’s number one place to drink. After my visit to Golden Gai I read a little bit about it on the internet, with one traveller describing it has having a “post war charm of scruffiness, often lost in the shiny modern city we are more familiar with”. I thought this was a rather apt way of describing Golden Gai. It is just different.

Golden Gai is made up of six different alleys, crowded with tiny bars, all unique and individual in style. The bars can sometimes only fit a couple of people in, but most of them can fit at least ten people in (seated and standing). Some bars are much larger, being able to fit in 20+ people.

If you head to Golden Gai in the evening, most bars will open around 9pm. There isn’t much point heading there in the day time, as many of the bars will not be open. Despite the bars only being able to fit a small number of people in, there are hundreds of bars packed into these tiny alleyways, so you are likely be able to sit down and grab a drink somewhere! One major problem however, is that most bars have a cover charge. This can range from between 200 Yen and 2000 Yen, depending on your age, gender and nationality! For example, some bars will not let in foreigners at all – they are simply local only bars, although most bars are welcoming of tourists and offer no cover charge. The reason for this is that the bar-owners often prefer to keep the locals happy, as they are the ones who sit and drink in the same bar all evening, as opposed to the tourists, who have on drink and move on! But don’t worry – they wont be offended if you do have a drink and move on. 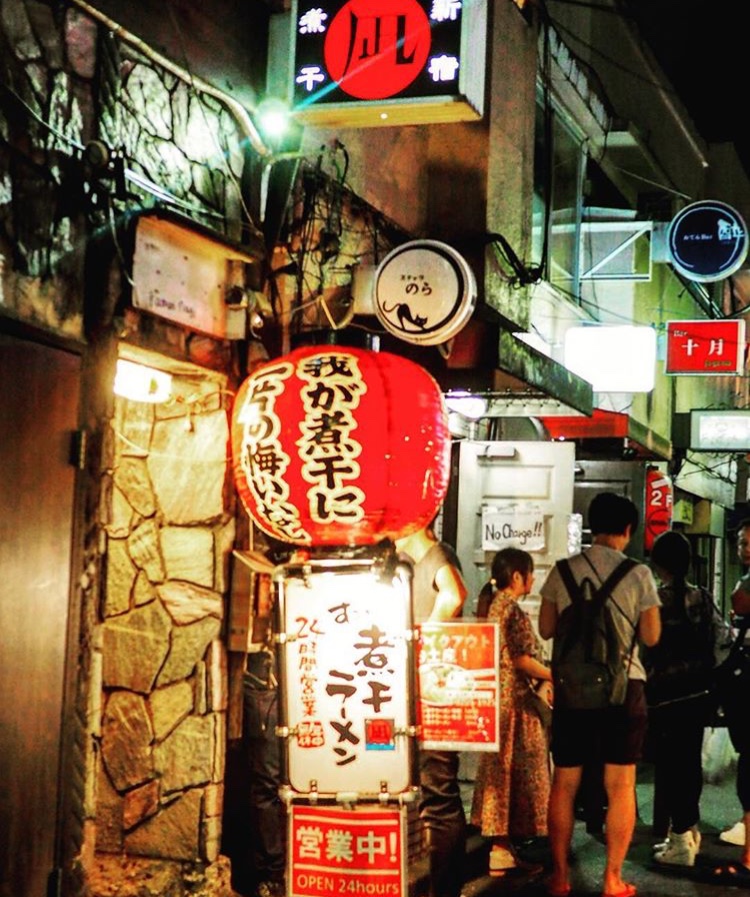 As mentioned, each bar is wonderfully unique and different to the next one. It is important to bear in mind that some of these bars have upstairs areas too and despite looking incredibly sketchy – the majority are all great, and offer their own unique vibe.

Is it cheap, I hear you ask. That really depends on where you go to and what you’re drinking. From my own experience, the cover charge is pretty much the most expensive thing and drinks can massively vary depending on which bar you choose to go to and also what you want to drink. 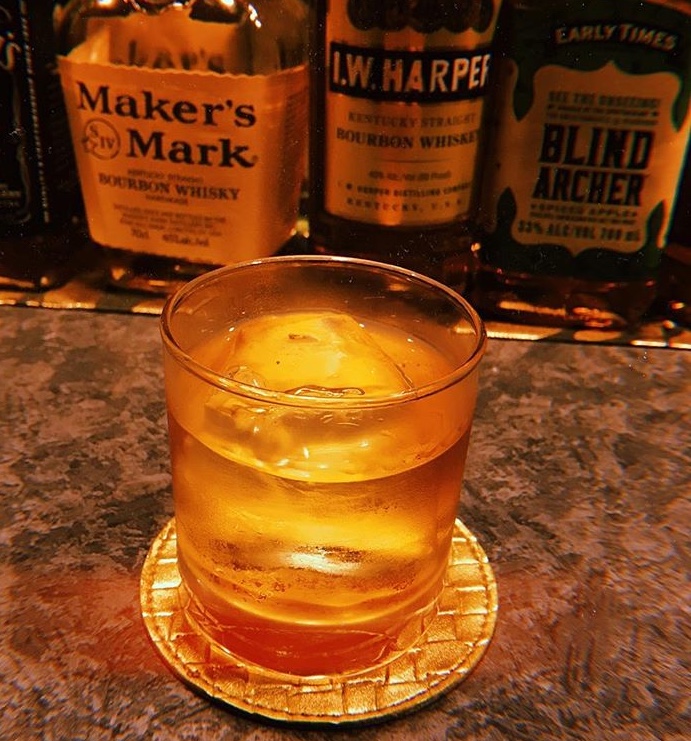 In terms of recommending places for you to drink, honestly, it is completely subjective. Go and find out for yourself! The bar that I prefer may be your idea of hell! Instead of therefore following recommendations, have a wander and see what tickles your fancy. Its got a bit of everything, from S&M themed bars to heavy metal punk bars.

Go down there and have some fun……and remember, try not to pass out (although if you’re out on a Friday night, youll see that this is very much Japanese fashion!)