Know Your Yen: A Brief Guide To Japanese Banknotes | Guidable

Know Your Yen: A Brief Guide To Japanese Banknotes

Being that Japan is still a very cash-driven country, we use and handle Japanese yen on a daily basis. But despite money – and cash– being such an important part of our everyday life, how much do we know about this currency?

In this article, we want to introduce you to the origins of the yen and we will show you how bills are going to change in the next future.

How the Yen Came To Be

The introduction of the yen was part of the policy to modernize Japan’s economy pushed by the Meiji government during the late 19th century, which asserted the adoption of a common currency throughout the world.

It was designed based on the European Decimal Monetary System and was officially adopted on May 10, 1871.

But what was used before the yen?

Before the yen, the official currency was the mon (文) which was used from the Muromachi period (1336) until 1870.

How is the Yen Going To Change?

In November 2021, a new 500 yen coin was introduced: the new coin does not differ substantially from the current design and features new engravings on the inner edge.

The Central Bank of Japan also announced that in 2024 an extensive redesign of bills will take place and banknotes will be revamped with new historical figures. 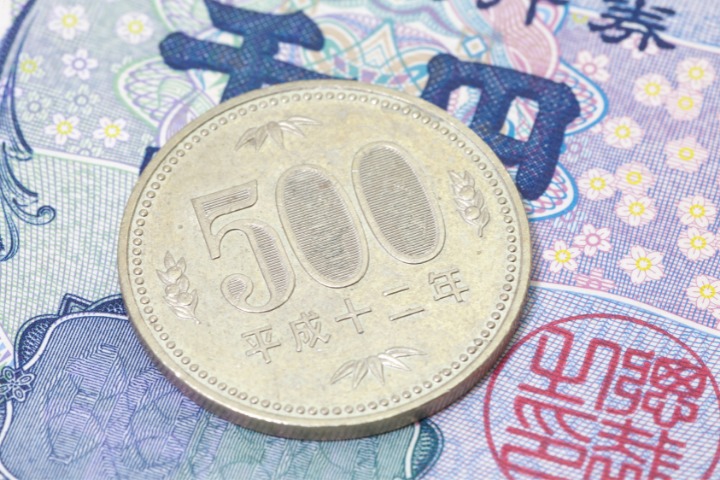 The figures to be represented on banknotes have to be generally known in Japan and ultimately represent personalities who have contributed to the development and improvement of Japanese society. Moreover, there have to exist precise pictures of them, so that the bills cannot be forged easily.

The banknotes will also incorporate new high-definition watermark patterns that will be added to the current watermark, and holograms using state-of-the-art technology. Holographic stripes will be incorporated for the first time into the 10,000 yen and 5,000 yen notes.

Who Is Represented on The Banknotes?

Bacteriologist Hideyo Noguchi (1876-1928), who worked extensively on diseases such as rabies, polio, and syphilis appears on the 1,000 yen bill. On the other side, there is an illustration with cherry blossoms in the foreground, a lake, and Mount Fuji in the distance; arguably this country’s most iconic natural symbol.

Hideyo Noguchi will be replaced with Shibasaburo Kitasato, one of the scientists who collaborated in the discovery of the infectious agent responsible for the bubonic plague. The back will also be replaced to feature a scene taken from the “Thirty-six Views of Mount Fuji” series.

Precisely because it is extremely rare, this banknote will remain unchanged. 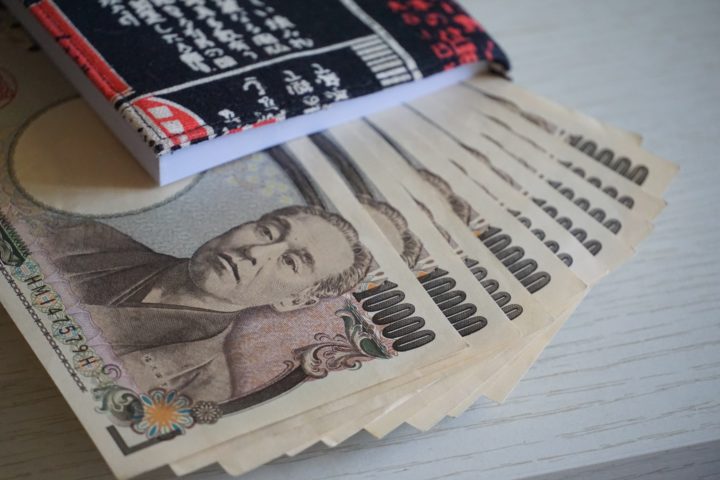 Ichiyo Higuchi, a pseudonym for Natsu Higuchi, who is considered Japan’s first important female writer, is represented on the current 5,000 yen bill. The other side shows an illustration of Japanese kikitsubata irises, an adaptation of a panel painted by Korin Ogata, the father of the Rinpa school of painting.

However, from 2024, Umeko Tsuda, who dedicated her life to improving opportunities for women in Japan and also founded Tsuda University, which is now considered one of the country’s top educational institutions, will appear instead on the 5000 yen banknote.

The current 10,000 yen bill features Yukichi Fukuzawa, a writer, educator, and journalist who founded the prestigious Keio University in Tokyo. The back features the illustration of a phoenix of the Byodo-in temple in Uji.

The new face of the 10,000 yen bill will be Eiichi Shibusawa, known as the “father of Japanese capitalism” and the founder of the first national bank in 1873.

The government aims to strengthen the ability to prevent counterfeiting and to enhance the identifiability of denominations, with the hope to boost the economy, creating demand in a wide range of industries.

Did You Find Out Anything New About the Yen?

How much did you know about the Japanese yen? Could you guess some of the personalities on the banknotes?