Do you love Onsen (Japanese hot spring)? Japanese people certainly do, actually bathing in an onsen is Japan’s one of most popular traditions. There are 2,300 onsens around Japan. They usually are segregated by gender. Still, it might be a surprise to some people, especially foreigners, some of them are mixed, meaning that both men and women bath together. We couldn’t ignore such an interesting topic so here we are going to explain what Konyoku is and what it is not, plus we will give you some advice on how to behave in the mixed-gender onsen in Japan. 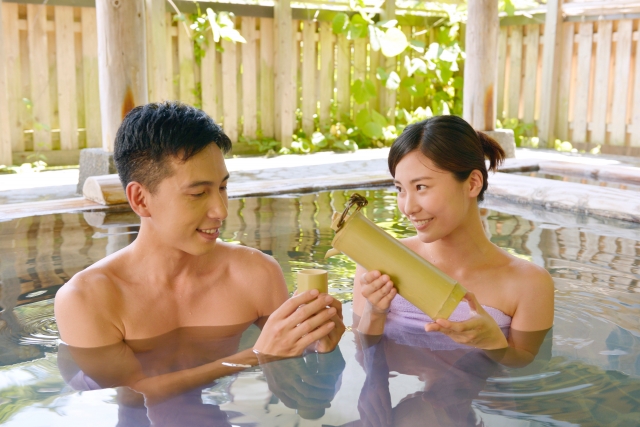 It is your favorite onsen only there you can bathe with people of the opposite gender. To better understand what it is, let’s take a look at the history of Konyoku and its development.

Konyoku is a very old Japanese tradition that is dating back as long as the 9th century. The number of mixed-gender onsen had started to decrease during the Edo period (1603-1868) due to two factors. First is inappropriate behavior coming from men who would stare or even worse harass women. Second is the influence from abroad. During the end of the Edo period, Japan opened its borders to the west. Newly arrived foreigners were shocked by the custom of men and women bathing together in the onsen. After the end of the Edo period, Japan wanted to join the club of the “western developed countries” so foreign influence became even more dominant and konyoku took another hit.

The number of Konyoku is continuing to decrease. Where in the 1990s there were 1,200 mixed-gender onsens in Japan, today you can bathe in only 700. It is most popular among older people but couples often visit them too.

Konyoku is a general term but the rules might differ depending on the location. For example, at certain gender-mixed onsens, there is still a separation between men’s and women’s onsens but girls can visit the boy’s one. Unfortunately to some guys, it does not work the other way. Also, at some places, women might be asked to cover themselves with a towel making konyoku the only kind of onsen where you can be allowed to do so. There are places where women have to wear a special bathing suit called Yugi to bathe together with men. As you can see, the konyoku owners are trying all kind of methods to prevent perverts from invading mixed-gender onsens.

As you understand from what I wrote above, konyoku is not a place for perverts or harassment. There is a special term for people who go to konyoku and stare at other people. It is わに (wani, crocodile). So if you happen to be at a mixed-gender onsen do not look at people like a predator. Just sit down, relax and enjoy the warmness and atmosphere of the place.

Just like any other onsen it is not a place to talk loudly. Try to avoid discussing or even worst laughing at ojisan and obasan that surround you. Lastly, if you have long hair you would need to tie it up.

Where I Can Find Konyoku?

Konyoku are scattered around Japan and although there aren’t that many left of them you can still find mixed-gender onsens in every region. Here, we just list some of them. 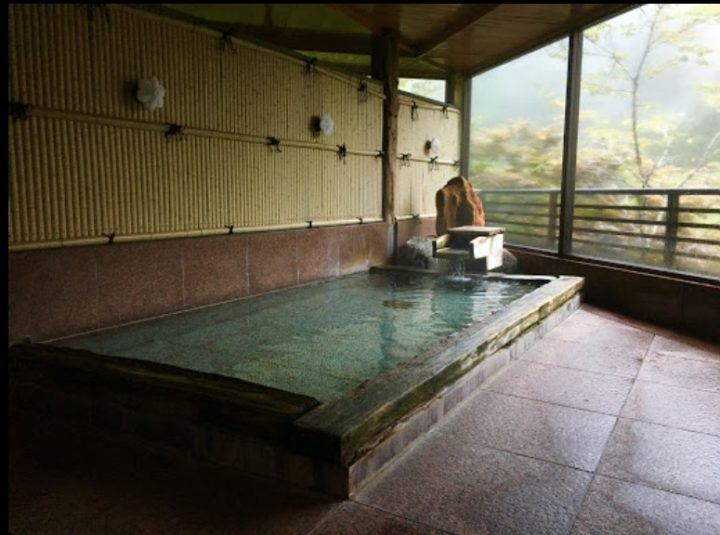 This konyoku is located in Saitama so you do not need to travel far away if you live in the Tokyo area in order to enjoy some mixed-gender bathing! 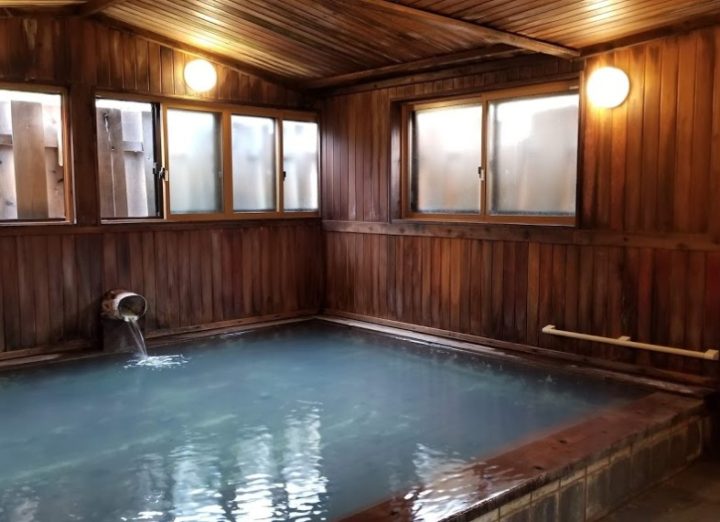 Located in the Aomori prefecture, famous for its apples, Sukayu onsen allows you to bathe while eating an incredibly tasty apple. 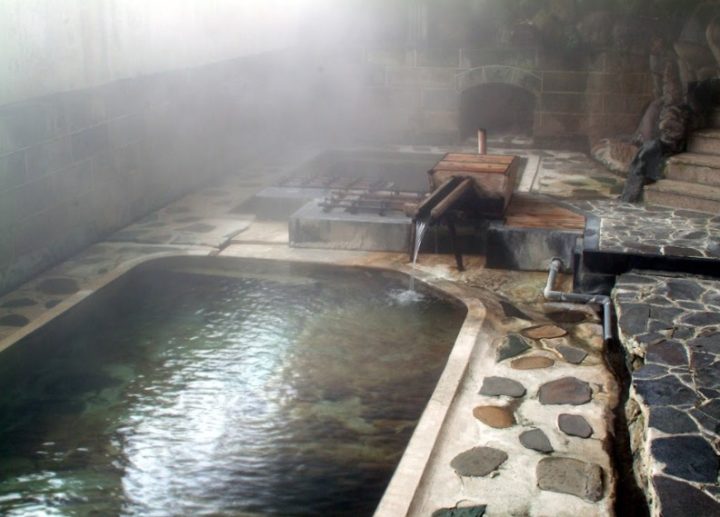 Yamagata is well-known for its agriculture and pork. What can be better than konyoku after a delicious dinner? 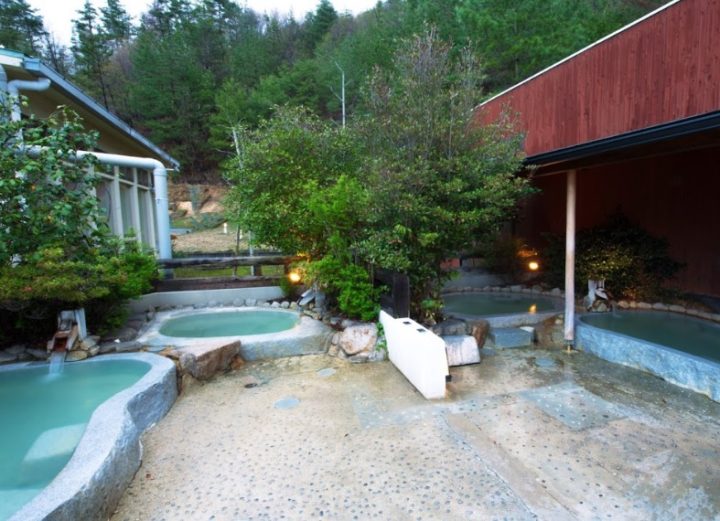 Konyoku in the traditional capital of Japan. Enjoy the ancient architecture and do not forget to avoid being a wani when you in the mixed-gender onsen.

Konyoku is a very old Japanese tradition that recently is declining in popularity. However, if you want to try you can still do it across Japan but please, do not forget about all manners and rules that you need to follow. Enjoy konyoku yourself and let others do it as well.