The New outlook of the protagonists released 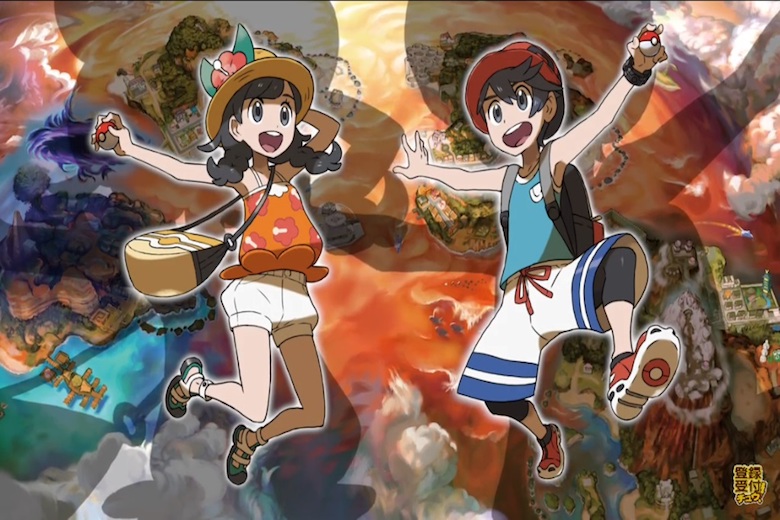 The new outlooks of the protagonists are released! You might notice that their faces are similar to those of the anime series. When you see the pictures, it seems that the age of the characters are younger than those of the previous series. If you choose the male protagonist, you will find a boy with no sleeve shirt and shorts. You can see the boy is wearing a swimwear, and that reminds us of the male protagonist in the BW2 series!

The three main pokemons remain the same, but the map changes! 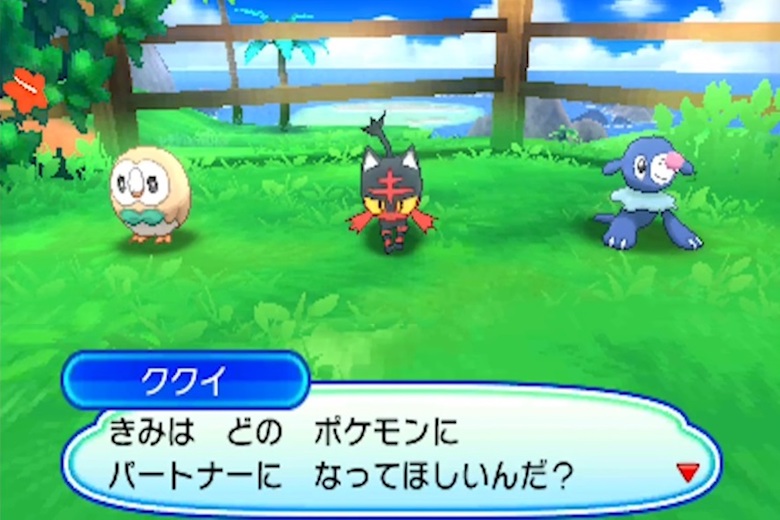 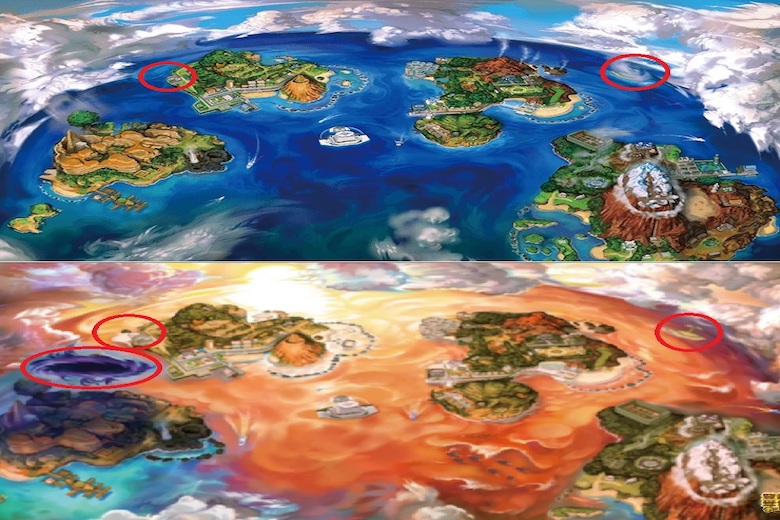 The new map is also released, and you can find an area that you have never seen before in the last series! When you compare the two maps (previous series and the latest series), you can find a huge difference in them. First, you can see a dark hole in the left side of the island, which did not appear before!

We can assume that the dark hole on the island is related to the mysterious pokemon Necrozma. We predict that the Pokemon is going to affect the story a lot. We can expect a very complicated story line in the latest series.

Also, on the top right corner of the world, there is a new island that was not clearly seen in the previous series. So, can we expect that there will be a new place that we can visit?

If you take a look at the left side of the map, you can see that there is a new beach near the no2 road.

Gyms will not appear in the latest series. 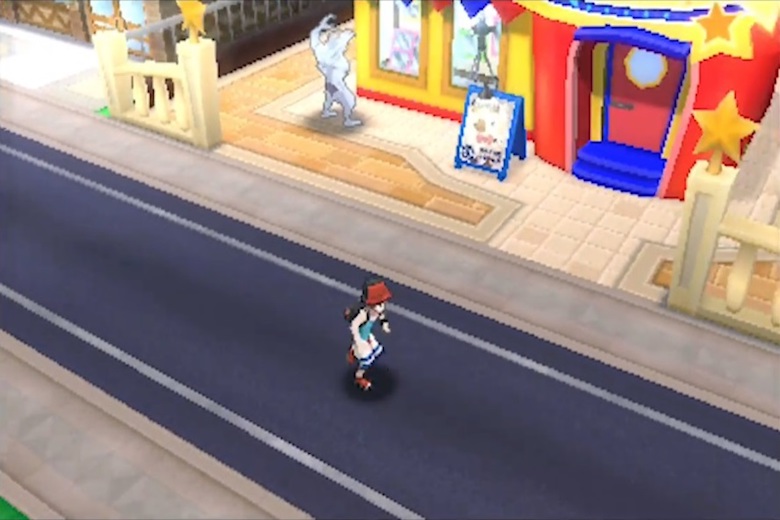 One of the most popular features of Pokemon, Pokemon Gyms, disappeared in the previous series. It has disappointed a lot of Pokemon fan. In the previous series there were 8 empty areas that the place was big enough to build gyms, but some of the areas have been filled up with new buildings. Therefore, we will not expect that the gyms will go to be back in this series.

You can walk your pokemon! 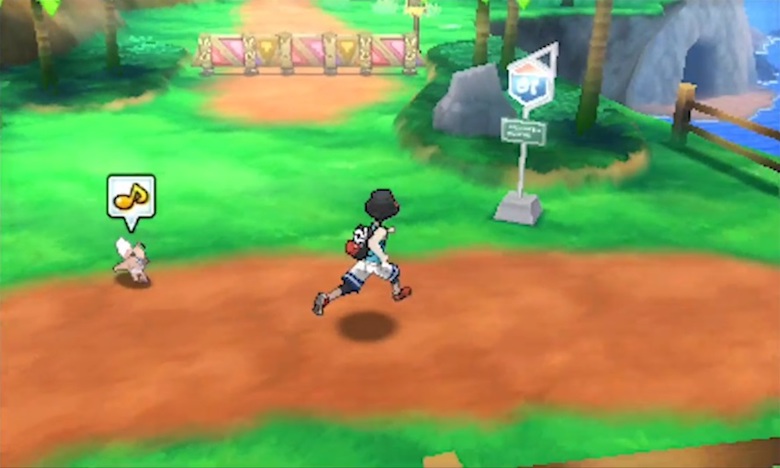 In the long Pokemon Histoy, there were not many chances that you can walk your pokemons. Dating back to the Pikachu Edition, you could only walk Pikachu. In the Diamond and Pearl Series, you were only able to do so in a limited area, and you could free any pokemon you want in the Heart Gold Soul Silver. 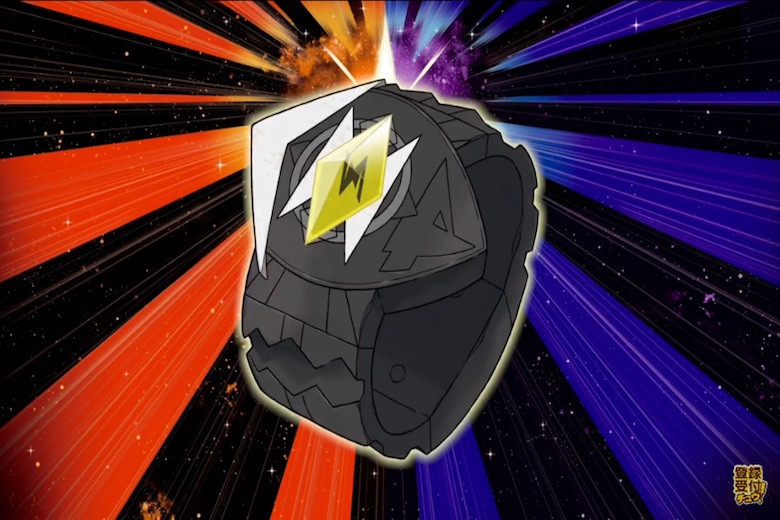 Now, I think you will have an idea on how the latest version of Pokemon will look like. As more and more information came out, you can feel that the poekmon is evolving again with new features and new changes. If you want to look for updated information about Pokemon Ultrasun and Ultramoon, check our pages regularly in order to keep yourself updated!