Otsukimi – The Autumn Tradition of Moon Viewing in Japan | Guidable

Otsukimi – The Autumn Tradition of Moon Viewing in Japan

Autumn moon viewing or Otsukimi (お月見) has long been a popular leisure activity in Japan. Customarily, it was a way to show appreciation for a successful harvest and pray for a similar surplus in the coming crop season.

The Juugoya Moon viewing custom originated in China during the Tang Dynasty (618–907) and then spread to Japan. Nara‘s aristocrats (710–794) and Heian (794–1185) celebrate moon-viewing parties by performing music and writing poetry. By the Edo era (1603–1868), Otsukimi became a familiar event and was closely connected with the autumn festival rituals, which included a grateful offering of freshly harvested rice to the gods.

The event is decorated with rice dumplings called tsukimi-dango, taro, susuki (pampas grass). Seasonal crops such as edamame soybean, chestnuts, and pumpkins are also presented during the moon-view festival. 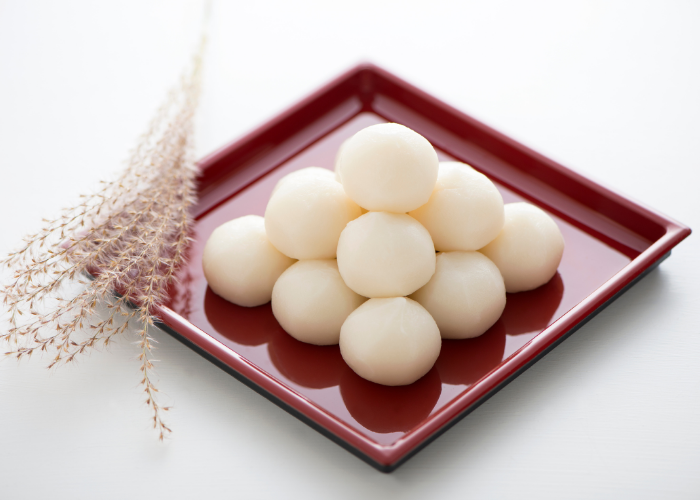 Tsukimi-dango – rice dumplings represent the full moon. Tsukimi-dango is said to bring happiness and health. One tradition is to show 15 dumplings to match the fifteenth night, while another calls for 12 dango dumplings, one for each month. 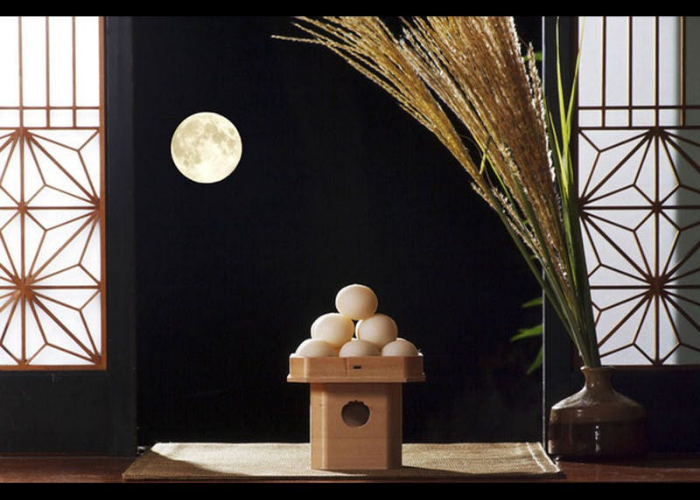 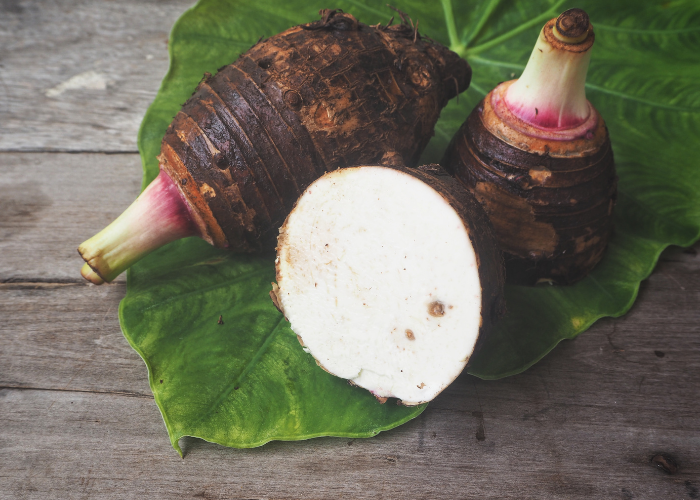 As Taro bulbs produce many shoots, they are associated with a large and prosperous family.

The Rabbit in the Moon & Otsumiki in Japanese Food

In Japan, the moon is said to display the image of a rabbit smashing rice mochi with a mallet instead of the Man in the moon, based on a Buddhist myth that later became well known in Japan. 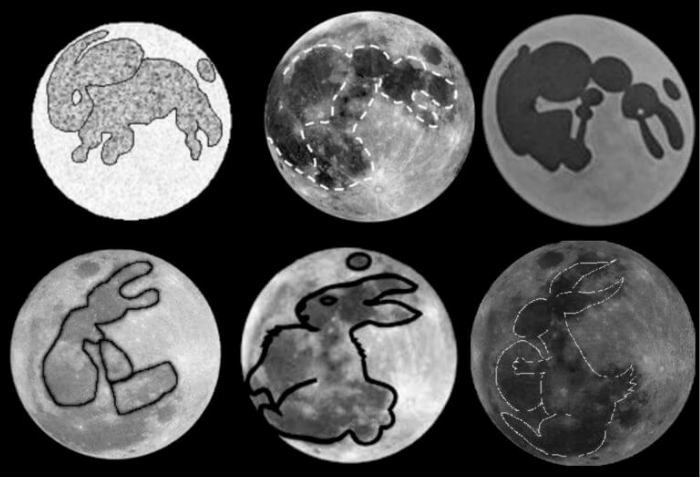 The word tsukimi has also taken on a different meaning. The visual similarity between the full round moon and the egg yolk has led to it being used to describe dishes topped with eggs, raw or fried. It includes dishes such as tsukimi hamburgers, soba, curry, and ramen. 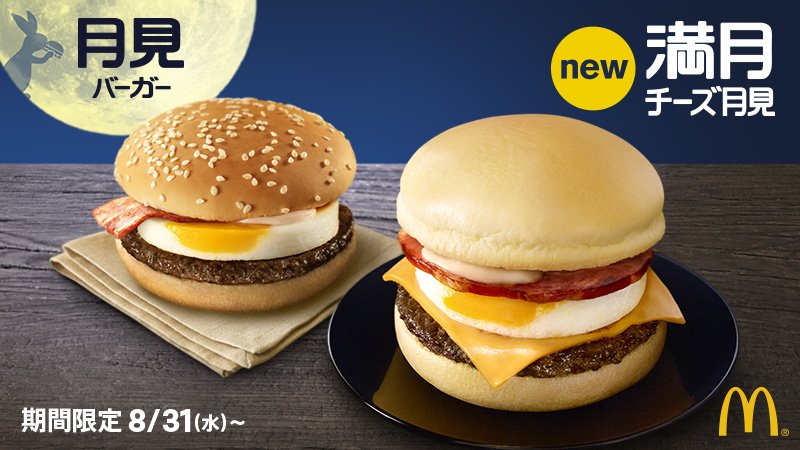 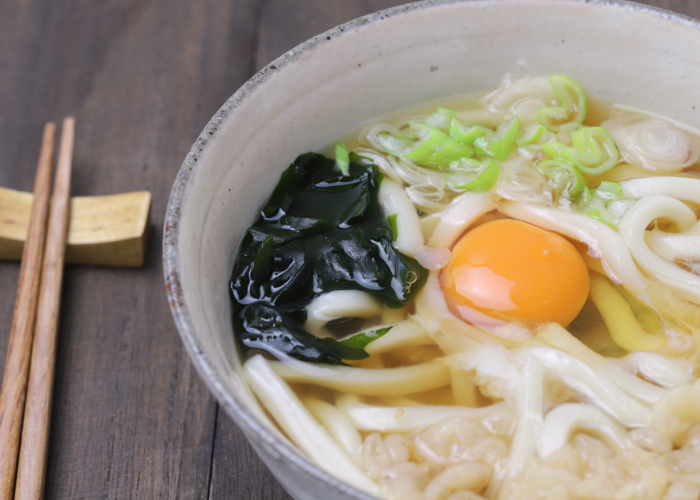 Otsukimi is the Moon Viewing Festival

Autumn moon viewing or Otsukimi (お月見) has long been a popular leisure activity in Japan. The best night of the year to observe the heavenly full moon is September 21st 2021!

Thus, the Guidable team does hope that you found this article as a helpful piece of information! After all, all of our activities are aiming for a better life for foreigners in Japan! So, stay tuned and follow us!