Have you ever been to bars in Japan? Japan also has original bar culture. Bunch of office workers like drinking alcohol at Japanese style bar called izakaya or sakaba with their coworkers, friends or clients after work. They used to say it was a part of their work because they did business talk while they were drinking and eating there. The bosses occasionally buy their subordinates a dinner to deepen the bonds each other or as a reward for their hard work. The Bars are usually located near train stations or business districts. In Tokyo, well-known bar areas could be “Mecca for office workers” Shinbashi and historic downtown/famed tourist spot Asakusa. People enjoy alcohol and mouth-watering dishes every evening and restore their energy. 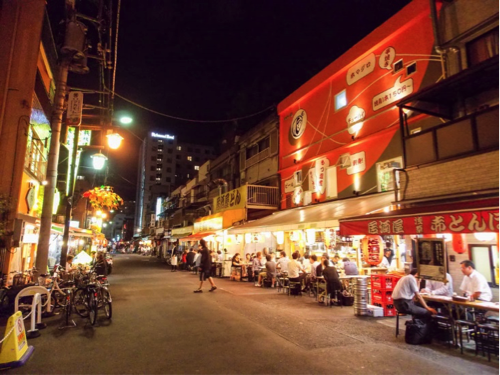 Hoppy is beer-taste alcoholic beverage which is brewed in Tokyo since 1948. Because Japanese people love alcoholic drinks which is added shochu and beer was still expensive after the WWII, Hoppy with shochu has become popular as substitute for beer. Itself contains only 0.8% alcohol and low calories/sugar, that is why Hoppy is familiar with Tokyo office workers. Hoppy is usually served with a beer mug with ice, refrigerated Hoppy and shochu, however, the brewer recommends “San-rei Hoppy”, made by 3 cold items – the beer mug must keep it cold in the freezer. Hoppy is also good with other alcoholic beverage for example whisky, gin, or plum wine. 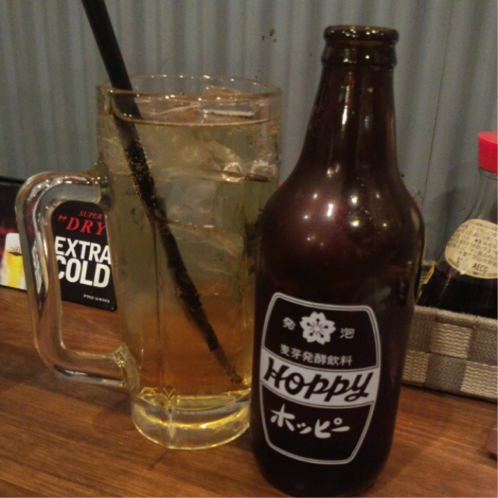 Denki Bran – The Taste of Asakusa

Denki Bran is another well-known alcoholic beverage especially in Tokyo for over 100 years. “Denki” means electricity and “Bran” comes from brandy. It is said that when people drink this, they feel like getting electroshocks because of its high alcohol content. Denki Bran has been signature of the Kamiya Bar of Asakusa, named from its founder Denbe Kamiya. The bar is also known as Japan’s 1st bar and located in the Heart of Asakusa, near Senso-ji Temple and Asakusa Station. At historic Kamiya Bar, people chase Denki Bran with beer, however, it is also good for highball. 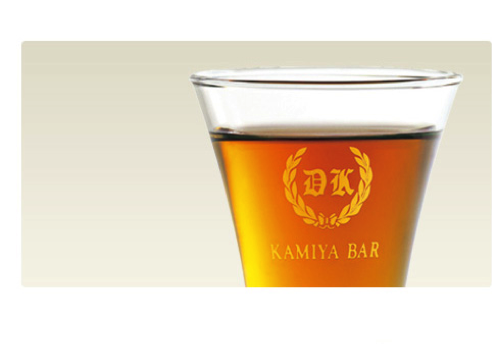 Even though every bar serves its specialty dishes, a must-try could be motsunikomi or nikomi, Japanese style stewed gut made from beef, pork, chicken, etc. Basically it is stewed with boiled gut, ginger, Japanese radish, konnyaku, tofu etc., then seasoned with soy sauce or soy bean paste, finally put chopped green onion after dishes up. Because it contains vitamin B1, vitamin K, iron, zinc etc., motsunikomi is effective in health progress. Of course you may enjoy other Japanese traditional bar foods like sashimi, potato salad, oden, and ham cutlet. People gathering the bar often make new friends, and foreign people who are interested in Japanese bar culture is also increasing there. When you in Tokyo, you had better take a breather in Tokyo style. 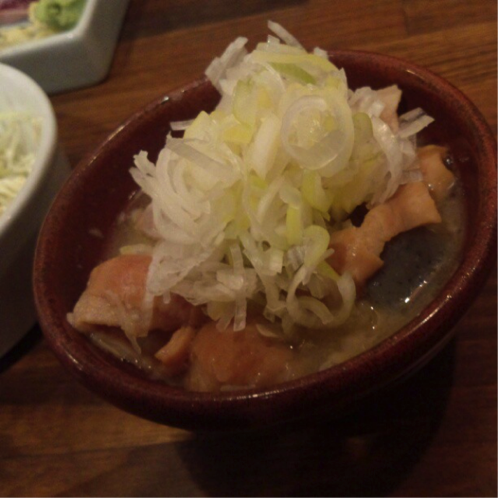