What is Kansai-ben “関西弁”? | Guidable 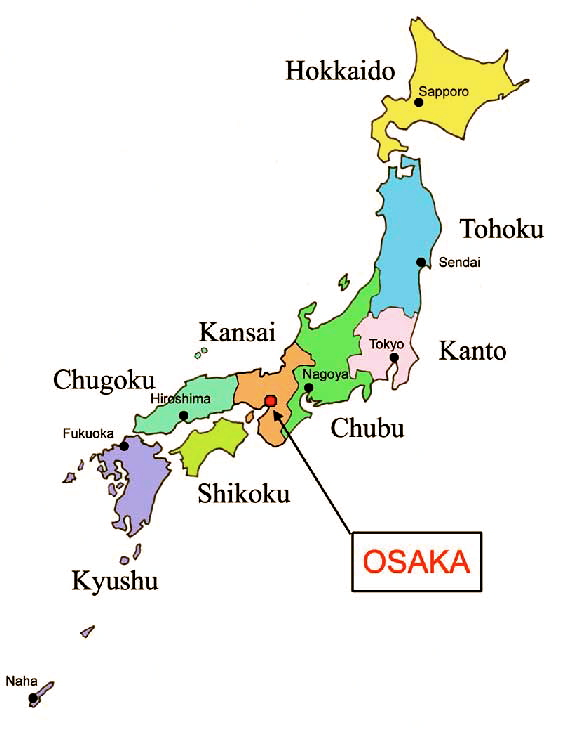 Have you ever been to Kansai (Western Japan), such as Osaka, Kyoto, Nara…etc. ?

If you have, you might be familiar with Western Japan dialects, which is called “Kansai-ben”.

Kansai-ben is one of the Japanese dialects, which is spoken in 関西Kansai (western Japan) area. Referring to the statistics, Kansai has a large population which is about 20 million. It is well known as the second most populated urban region in Japan after Kantō, which explains that its dialect is widely spoken.

It is the most famous and popular phrase of Kansai-ben, and even non-Kansai-ben speakers sometimes use. “nandeyanen” (なんでやねん) is a typical Kansai word that most Japanese people recognize as Kansai-ben. It means “shut up” or “no way”. You may be once heard as Japanese comedians use it on TV.

If you had a chance to travel Kansai area, it is better for you to try to use it !

If you are intersted in Kansai-ben, click URL below↓↓