Why Do Japanese Women Do Their Makeup on the Train? | Guidable

Why Do Japanese Women Do Their Makeup on the Train? 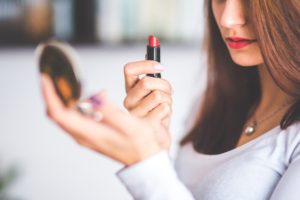 Japan is a country where trains are the main daily transportation for many people. If you live in Japan, have you ever noticed Japanese women doing their makeup sitting on the trains, especially in early mornings? Do you wonder why Japanese women go through this process on a public vehicle?

There are certain reasons for this particular action of the women in Japan, and let’s find out through this article!

1. No Time for Morning Makeup Sessions 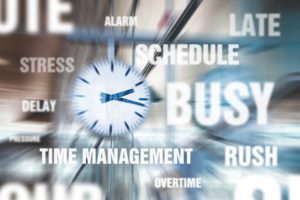 For those of you who have experienced the commuter rush, you can see how Japanese people, both men and women, have such a hard time on their way to work. Almost every day, Japanese workers must wait in patience on trains while being squeezed between strangers to get to the office.

A lot of people in Japan also work until late at night and start early in the morning, so sometimes they cannot help but sleep through their alarms. For women, if they unfortunately overslept and have to rush to work, they might leave home without having the time to finish their makeup! Not to mention parents taking care of young kids, from preparing lunch boxes to cooking breakfast, in some households Japanese women have many duties to carry out before heading to work.

No one wants to put on lipstick or draw their eyeliners on the trains, but for those who accidentally ran late, spare time on the trains is the perfect gap for putting on makeup. Why not make use of the 10-30 minutes standing on the train to make yourself presentable? Hence, saving time when in a rush is the most common reason for women to do makeup on trains.

2. How Others View this Behavior in General? 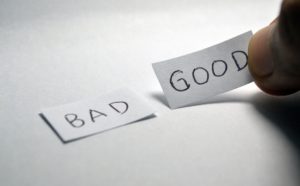 What do you think is the majority of Japanese people’s opinion when seeing woman busy doing their makeup on public trains? There are pros and cons of this makeup behavior in public trains, so the views toward this phenomenon is somewhat controversial.

A) Having absolutely no manners!? 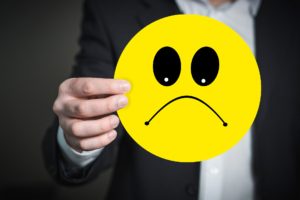 Even when Japanese women do not intentionally do their makeup on trains, and only come to it as a last resort when thinking “There is no time to lose!”, others still see it as bad manners.
Here are some popular thoughts regarding this behavior:

・Well-groomed women don’t show themselves doing makeup in public.
・Cosmetic odors are unpleasant.
・No interest in seeing other peoples’ makeup process.
・Putting makeup on the trains is similar to wearing pajamas in public.
・Foundation powder falling on other peoples’ clothes is disturbing.

B) Don’t mind at all, what a good way to save time! 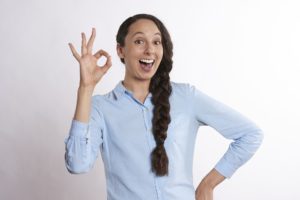 On the other hand, some are approving of putting makeup on the trains!
Some people think there are far more terrible things to be done in public, and makeup is not one of them. Here are major comments from those who do not feel like they are bothered by this behavior:

・Putting makeup on the trains only means these women are making the best use of their time, which is better than people who just sit there and do nothing.
・It is very interesting to see the changes on women’s’ faces “before” and “after” putting on makeup.
・Doing makeup is still much better than people eating breakfast on the trains.
・There is no problem as long as they don’t splash any cologne or spill cosmetics onto other people.

3. The On-the-go Makeup Processes can be Impressive! 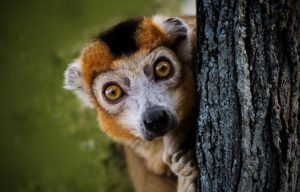 There are actually some remarkable moments when Japanese women are doing their makeup on the trains. If you have a chance to see that process, you’ll understand what I meant.

When Japanese women are doing eyelashes, putting on mascara or trying to line their lips precisely, they are concentrating on a very high level. Most of the time, women who do their makeup routine on trains are very skilled! Their handbags sometimes look a lot like the magical pocket of Doraemon since it can hold numerous products!

4. Women-only Cars in Trains are Becoming a “Powder Room” 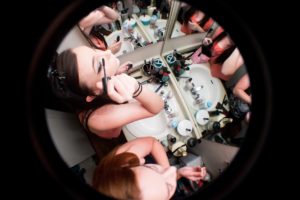 The Women-Only cars of trains are now a familiar sight in Japan. This is for keeping women safe from sexual harassment on trains when crowded. The idea of this special car on the train was created by the Chuo-Line in 1912.

For some subways or JR Lines, all women can take the women-only cars in a limited period around 7:30am-9:30am every morning. And in these cars that are exclusive to the ladies, you can see many Japanese women doing their makeup to the point it feels like a powder room, not a transportation!

Like it or not, women sometimes prefer to do their makeup on trains and it is becoming more common. However, please keep in mind that it is still a dangerous action since trains change tracks and hit brakes frequently and unpredictably. Putting on eye makeup can really be harmful no matter how skillful the person is. Please try to put on your makeup when you are at home or sitting still to prevent yourself from unwanted injuries.

If you’re a woman reading this article, would you choose to put on your makeup if you do not have enough time at home? Don’t we all wish there is a full makeup mask that women can just put on the face and their makeup will be instantly finished?