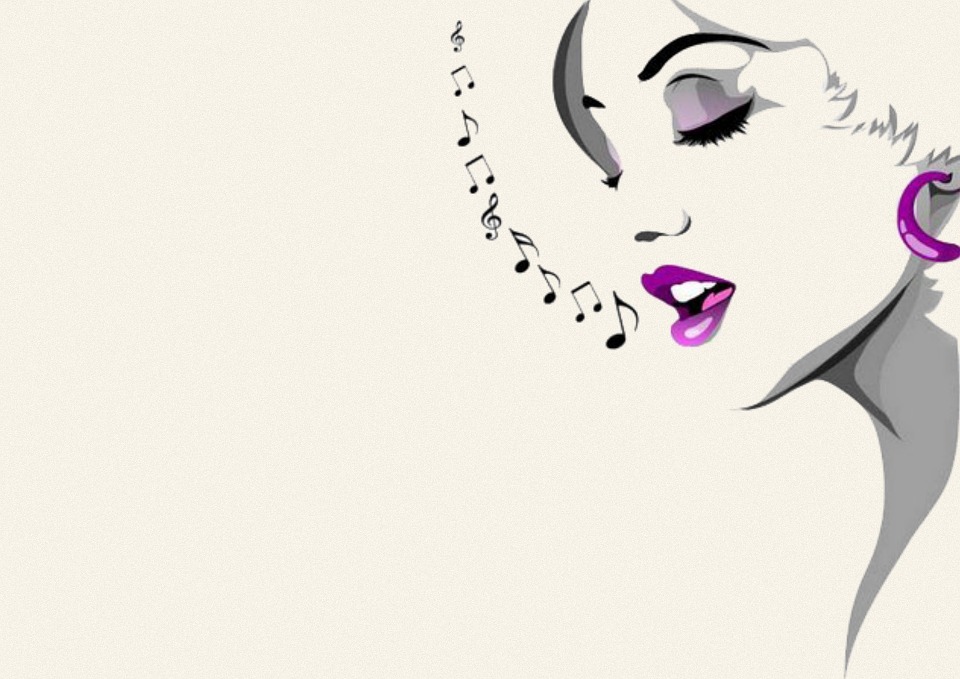 Hi y’all! Do you listen to music every day? What kind of music do you like? Something more mainstream like Jazz, R&B, Classic, Hip-hop, Country, Rock and Soul? Or does it happen to be some niche genre like Enka?

If you’re living in Japan and watches TV regularly, have you ever noticed that some Japanese singers are singing in a very special way which won’t belong to any of the above-mentioned major music genre? It’s hard to explain but this music style often puts strong tremolo into the song while making the general flow slow and unhurried. Once you’ve heard of it, somehow the tune can simply keep on playing in your mind due to the really strong tremolo, vibrating inside your head.

That’s the Japanese traditional balladic music or what we call “Enka” in Japanese.

If you’re wondering what Enka really is or happen to be curious about this Japanese traditional music, this article will uncover the whole truth about Enka. Hopefully you’ll also become a fan of Enka during your stay in the land of rising sun,

1.History: What is Japanese Enka Music? 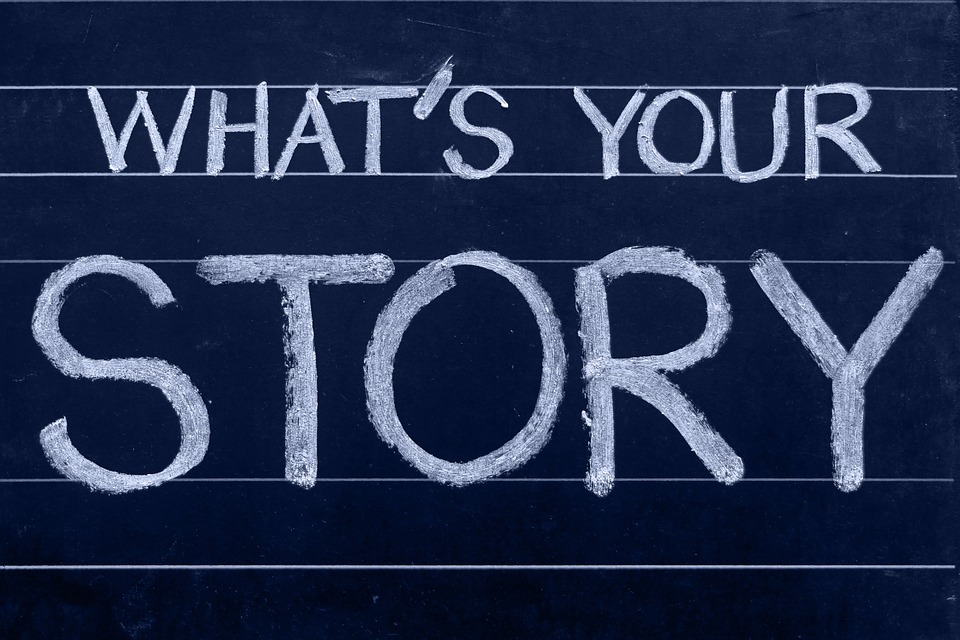 We write Enka as “演歌” in Japanese. The word Enka originally comes from the word “speech”:

If you look at the kanji of these two words, they both have the same kanji “演”, meaning “speech” in Japanese. Enka is originally considered as a “speech song” in Japan, and this is because the people back then used to have a tradition of using songs to criticize or satirize politics and politicians during the Meiji period of 1880-1890s.

The reason why Japanese purposely used to sing Enka at the time was due to the strict regulation of speeches that criticize Japanese politics. To avoid those regulations, the people of the Meiji era chose to deliver their message through songs instead of speeches, giving birth to Enka as a political outlet.

However, Enka gradually transformed from being highly political to something more varied. Historical vestiges tells us that:

*During the end of the Meiji period (around 1910) the people of Japan gradually started to sing more Enka songs with a theme of “peoples’ feelings or emotions.”

*At the start of the Taisho period (around 1912), Enka as “criticizing politics” mostly disappeared with it turning mainstream, becoming the popular music of the time. Many even took to the streets to play Enka, turning Enka into some sort of street performance.

And by the early Showa period (1930), mainstream songs were no longer called Enka but were instead called “Kayokyoku”.

Why then do we still call it Enka today instead of  Kayokyoku?

It all started in the Showa period (1960) with the Japanese writer, Hiroki Itsuki, who once again popularised the term Enka as a terminology for mainstream songs. Since then, the terminology has stuck and survived the passage of time. Which is why we often see Enka today as a song of feelings – be it love or sorrow.

*I like the passion of Enka and the singers.

*I find the strong tremolo in the songs to be cool!

Those who don’t really like Enka (will usually say):

*Enka has the impression of music for old people.

*I get sleepy while listening to Enka.

*Enka’s lyrics are usually quite dark.

And unsurprisingly the latter voice is usually stronger among the young generation of Japan. However, even then, there are some traditional Enka singers and songs that managed to attract the youngsters too such as:

These are just the traditional Enka songs, in fact there are actually modern Enka songs that are enjoyed by the young and old alike! We will look into them in the next section.

3. Who are the Modern-Day Japanese Enka Musicians? 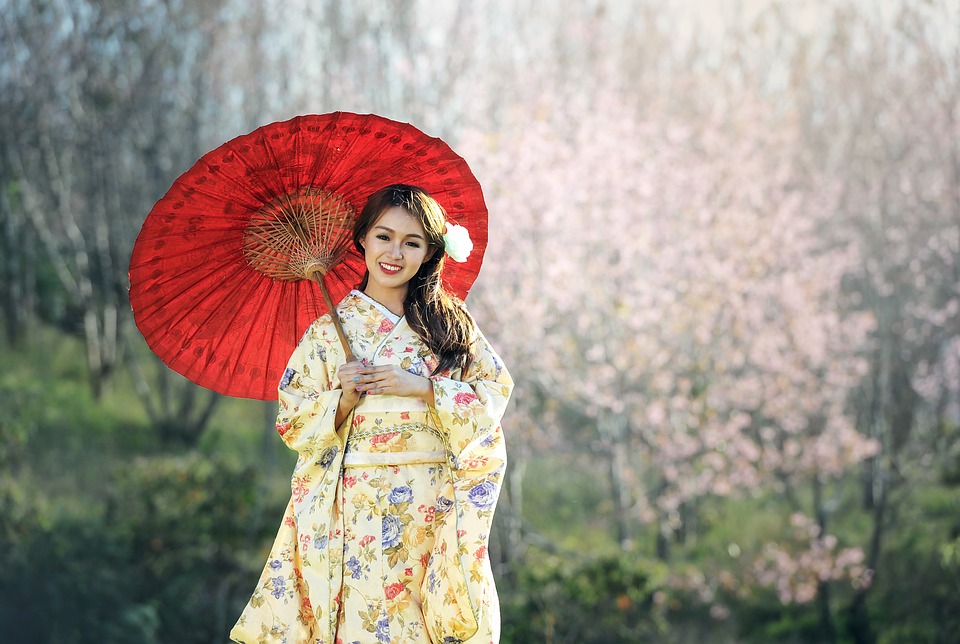 She used to be a of member of popular Japanese idol girl group AKB48. However, 3 years into her career as an idol, she started to dabble in Enka and engaged in both trades at the same time. She then left AKB in 2016 and concentrated her career in Enka. Her most popular song, “Saba-kaido” ranked 1st in the Oricon Enka section of 2017.

Like Misaki Iwasa, she used to be part of an idol group, HOP CLUB.  Her original stage name is “Misato Oka” but she chose to change it to “Midori Oka” as she transitioned into an Enka singer.

When he was just 23 years old, he officially became an Enka singer. His first recorded song, “Hakone hachiri-no hanjiro”  sold more than 1,000,000EA. He is very popular especially among middle-aged Japanese women due to his cute face and polite attitude.

It’s very rare for a foreigner to become an Enka singer. In fact, Jero is the first foreigner to become one. However he does have some Japanese blood running through his veins as a quarter Japanese. He studied in Japan for 3 months when he was a student at the University of Pittsburgh. After he graduated, he came back to Japan as an English teacher before getting a job as a computer engineer in Osaka. During his stay in Osaka, he was scouted by an agency and became an Enka singer.

Have you ever heard of any of the above Enka singers? If not, check them on YouTube!

4. Recommended Enka Music to Listen To

This was a popular song used as a TV ad for a time.

This is a very famous Enka song about peoples’ life at various stages. 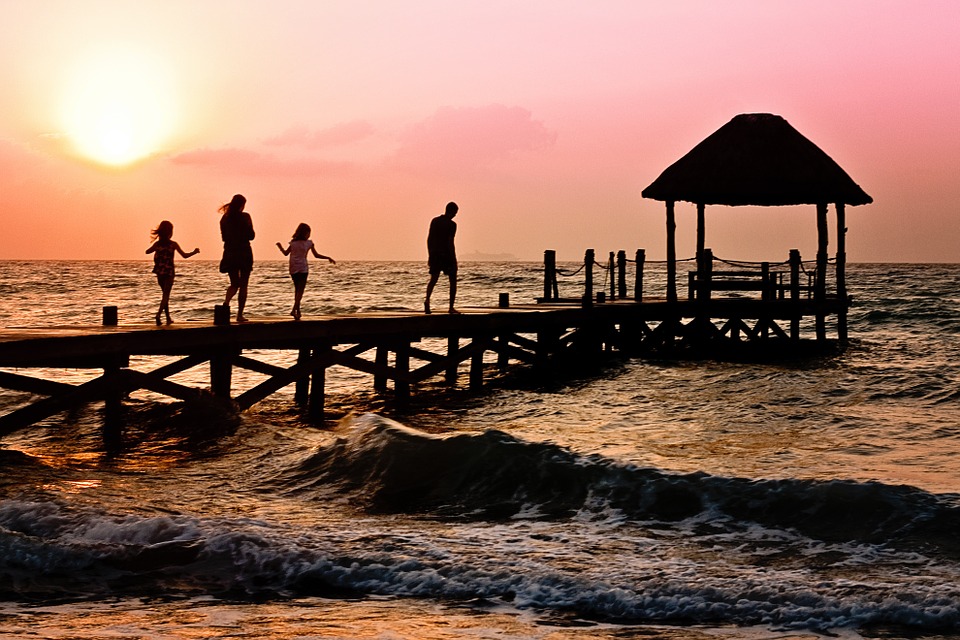 Hopefully you will all start to see Enka in a new light, and not regard it as a simple traditional music.

In fact, do you know that Enka is closely linked to the birth of Karaoke? Japanese people started singing in karaokes around 1977. At that time, most Japanese people were singing the songs of Sayuri Ishikawa (such as “Tsugaru-kaikyo fuyu-geshiki”) and Harumi Miyako (“Kitano-yado-kara”), etc. which were all Enka songs.

Do you like karaoke? Why not trying and sing Enka sometimes? If you can put some tremolo into the songs, I’ll guarantee that you’re going to love it! 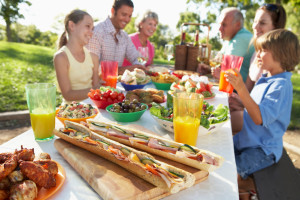 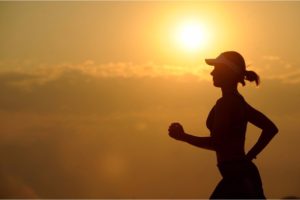 Scenic routes and trails for runners in Tokyo
Jun 14, 2017 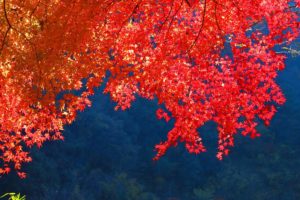 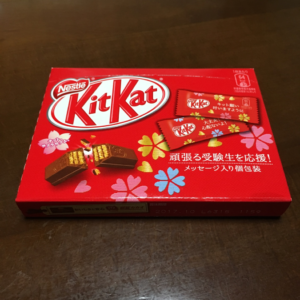