Onsen (温泉) – a familiar name to Japanese visitors. For those who have never heard about it – Onsen is Japanese traditional hot springs. Japan is a country where volcanoes existed everywhere, creates a remarkable density of lava streams from the ground that heats the springs. Onsen and Sento are the two major types, which are often confused as one another. Onsen is a natural heat-water outdoor hot spring, while Sento is an indoor hot spring filled with steamed tap water, also known as a public bath. Mostly, they’re all public places, but there’s a handful of private onsen as well. 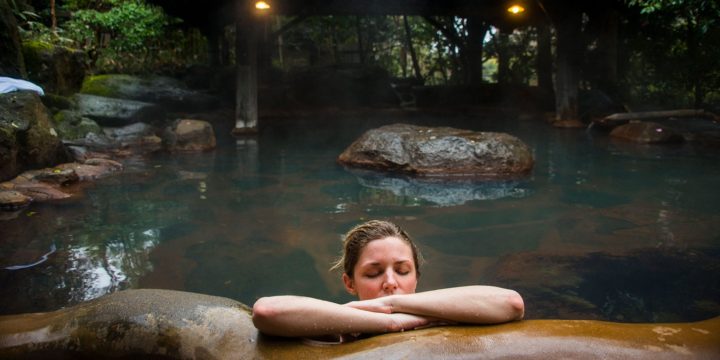 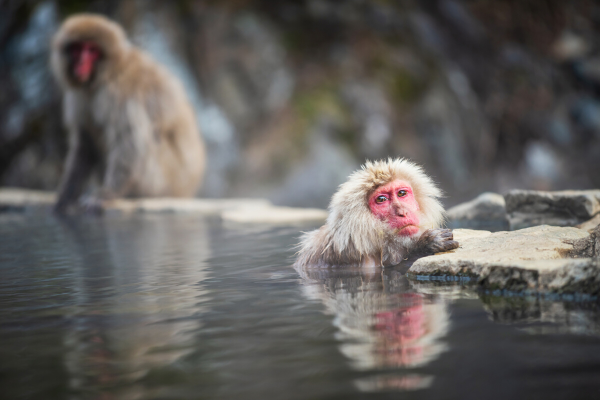 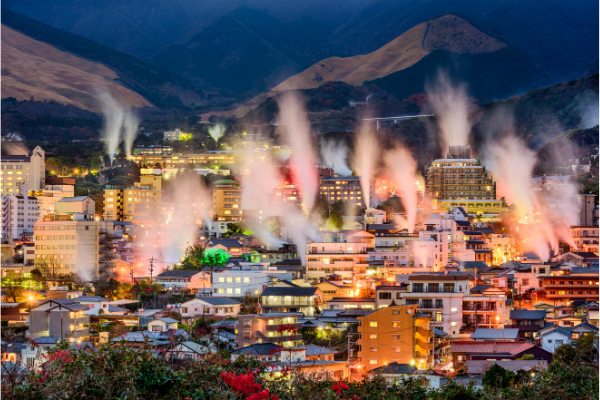 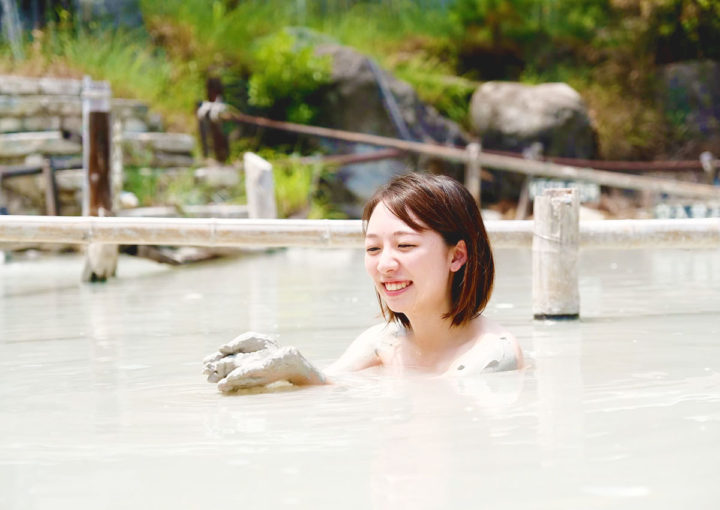 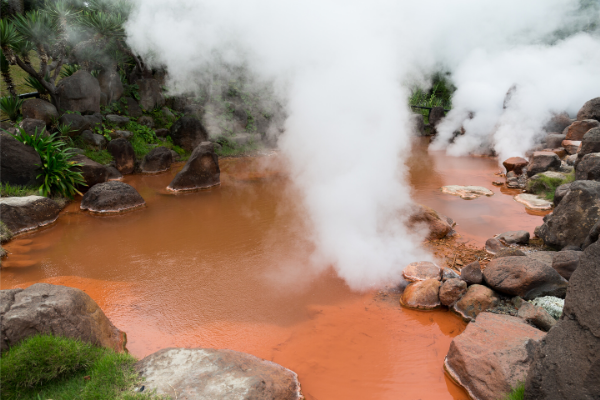 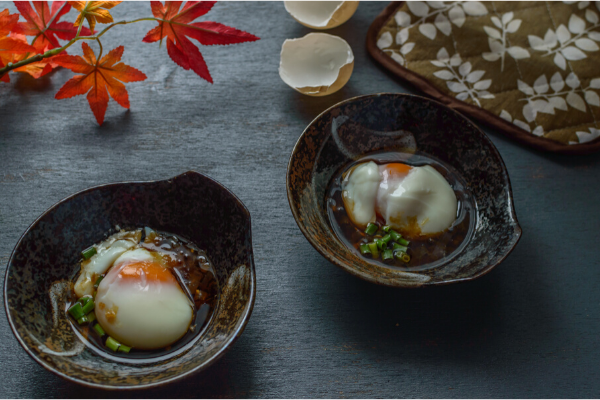 Ways to get to Beppu? 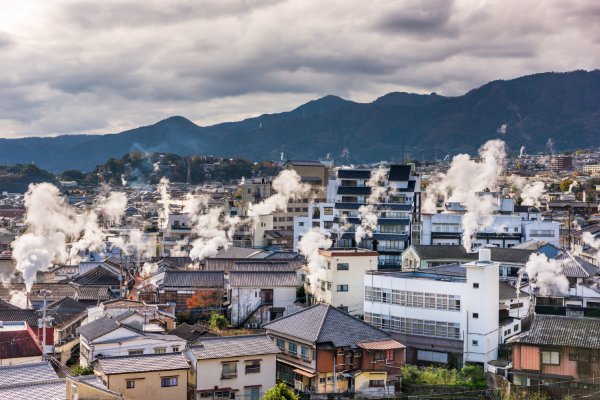 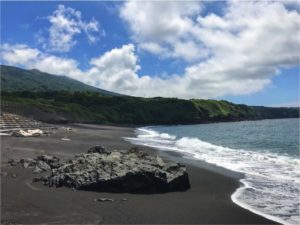 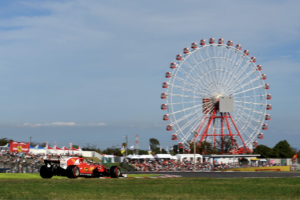 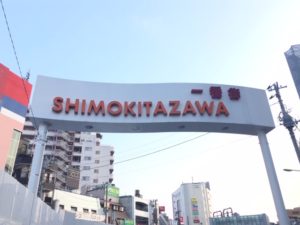 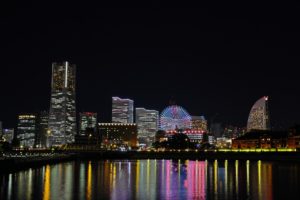 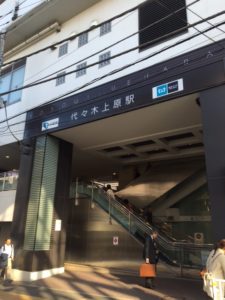 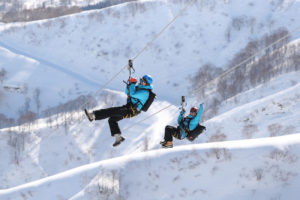 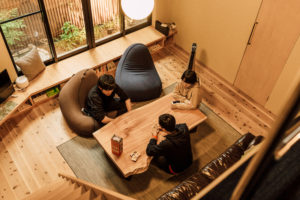 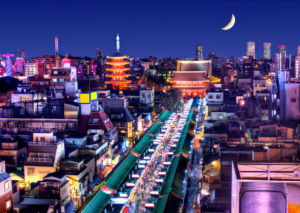 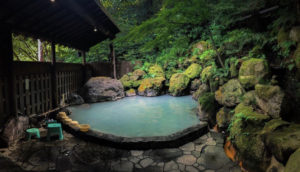