Real Estate: Purchase of Residential Property. Should You Worry About the 2019 Consumption Tax Raise? | Guidable

Real Estate: Purchase of Residential Property. Should You Worry About the 2019 Consumption Tax Raise?

How will the 2019 consumption tax raise affect the purchase of residential property? 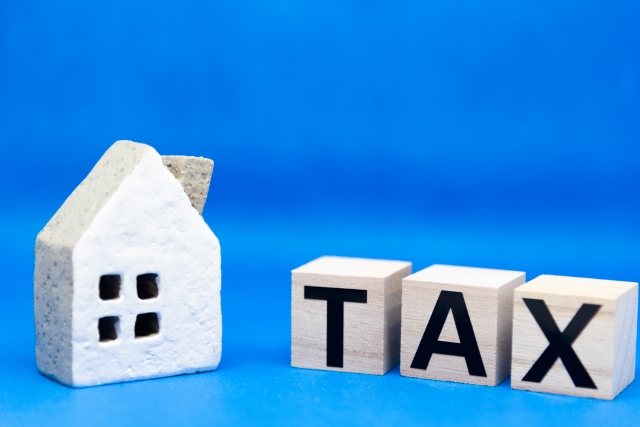 With the October 2019 tax rise being a current topic, many people are worried about what effect this will have on property purchase this year.

How was the market affected during the previous consumption tax raise?

The previous consumption tax raise occurred in April 2014. However, the graph below, which depicts the apartment supply and demand situation in 2014, shows that the rush demand did not occur immediately before the tax was increased in April 2014. Instead, it peaked in the previous year, from July to September 2013. According to the graph 19,249 units were sold, a 42.9% increase from the same period in the previous year, and the sales rate during the first month was a high 78.0%. 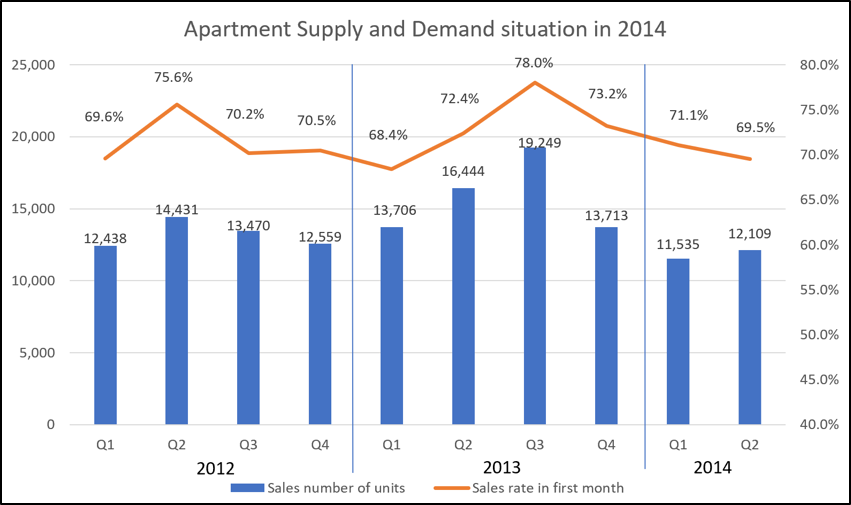 One reason for this could be down to “transitional measures” and their application. In this measure, it is possible to purchase property delivered even after April 1, 2014 at a consumption tax rate of 5% by signing a contract by September 30, 2013.

Partly due to the rush in demand for properties sold, the prices were increased and remained the highest between July and September 2013.

This time, the consumption tax is planned to increase to 10% on 1st October 2019. If this increase goes forward as planned, the transitional measures deadline will be for those contracts signed by March 31, 2019. Future trends in supply and demand will surely look back on this period for more insight.

A 3% consumption tax was first introduced in 1989. During this time the sales prices did not decrease and instead continued to readily increase.

The collapse of the bubble economy had a much greater influence on the market. The time it took to rebound back to the units sold before the bubble burst, was three years.

It would seem that it takes two years to return back to the level before the consumption tax increase.

Sales have not yet recovered back the numbers seen before the consumption tax increase.

From the evidence, we can conclude that the number of units sold has decreased by about 20% in comparison to previous years after the past two sales tax hike (1997 and 2014).

How will the upcoming consumption tax raise influence the market? 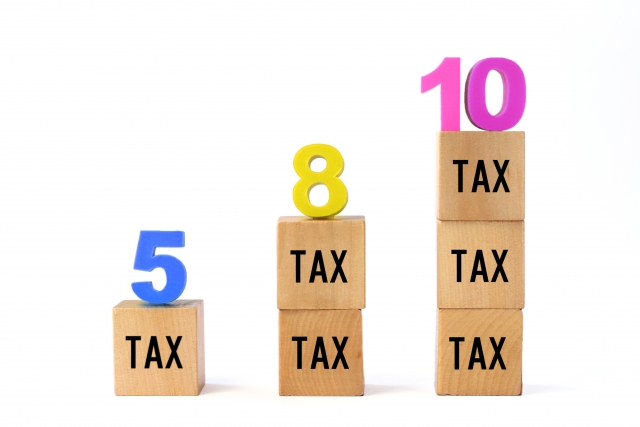 From past evidence, it is clear that the number and price of properties will increase in accordance with the tax raise. All properties listed may see an increase so it is important to research, and gain the ability to determine what makes a “good” and “bad” property.

How the consumption tax increase will affect the final property price

See the table below. Consumption tax is charged to property, not land.

Therefore there are cases where consumption tax is not applied to used properties.

Due to the upcoming tax raise, we are often asked if now is an ideal time or not to buy a house. House prices remain high now but with a 1% rate, interest on mortgage loans is also low. There are also measures the government is taking to boost home purchase such as a mortgage deduction on taxes.  The mortgage deduction is one of them. A deduction of up to 4 million yen per loan may be possible and while house prices are high the low mortgage rates may push many people to purchase.

If you are thinking about purchasing property, it is recommended to take the time and energy to choose the mortgage that fits your budget and schedule.

My company LINC specializes in activities utilizing the sales route to foreigners as a real estate agent specialized for foreigners. When you want to assess your precious property, please ask our agent.

For more articles on real estate in Japan check out these articles: