What is JAPAN RAIL PASS? | Guidable

“Efficient Travel is Possible with JAPAN RAIL PASS (No.1)”
More and more foreign tourists can be seen in the sightseeing spots anywhere in Japan recently. The number of foreign people visiting Japan for sightseeing is increasing. However, the expense of transportation is quite expensive in Japan. For example, you can make the itinerary of traveling in Japan for a week, focusing on roaming around the famous old spots starting from Sensouji Temple (Tokyo), then heading to Kiyomizudera Temple (Kyoto) and then finishing at Miyajima (Hiroshima) and heading back to Tokyo. Note this is the rough example. Japan is a small country and the transportation is very accurate and convenient, and helps your travel plan go smoothly. But at the same time, transportation can be very expensive in the example of the travel itinerary above. With a non-reserved seat of the Shinkansen Train (Japanese bullet train), Tokyo – Kyoto costs 13,080 JPY, and Kyoto – Hiroshima costs 10,570 JPY. It’s 23,650 JPY for a one way ticket and 47,300 JPY for the round trip. It’s very expensive. 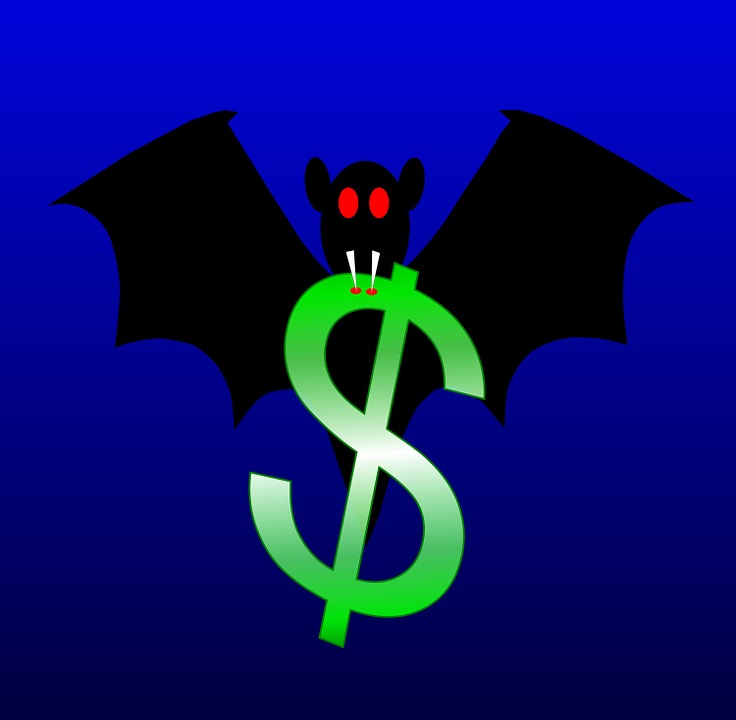 However, the JAPAN RAIL PASS, the free pass ticket by JR (Japan Railway) group can offer you a cheaper way to travel! The current cost of a 7 day JR Pass is 29,110 JPY. This will entitle you to unlimited travel on most JR Trains, including express trains and bullet trains. In the case above, if you use the JR Pass, it will save you around 18,000 JPY on the bullet train alone. (And this does not even include the other JR train costs aside from the Shinkansen.) It must be a good pass for the travelers who want to see many Japanese attractions efficiently. I will introduce more about this pass in this and next article.

JAPAN RAIL PASS, a joint offering of the six companies comprising the Japan Railways Group (JR Group), is the most economical means of travelling throughout Japan by rail.

People who meet the requirements for purchasing the ticket are..

So what is JR (Japan Railways)?

The JR Group lies at the heart of Japan’s railway network, operating a large proportion of intercity rail service (including the Shinkansen high-speed rail lines) and commuter rail service.

Japan also has many other railway companies, especially in large cities, but we distinguish these companies as private railways in general. The JAPAN RAIL PASS is invalid for these companies.

Especially, the Shinkansen train is like the main artery of the railway in Japan as seen on the map below. The Shinkansen offers you a very fast means of travel, so it can make your busy travel plan as efficient as possible. Of course, the ordinary JR lines are so convenient, too. I want to write more about them in the next article.