Which type of girls do you like? The typical personalities from each university

As each university has a certain image which expresses its features, there are some images that people think about students who attend the university.

Sometimes, a study field which a university has as its strong point, could affect to build up its image of itself. For example, a university which has science as their specialty, might have a lot of “geeks” as students.

Just like that, there are some images towards the girls attending each university, so I would like to introduce their images through this article. Of course, these images do not math all the girls commuting to that specific university, so relax and enjoy reading through! 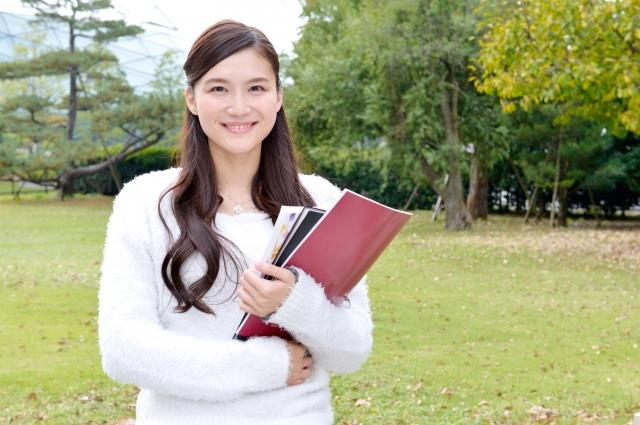 The University of Tokyo is the best university in Japan. There are cleverest students gathering at this university who study to make Japan better in the future.

Just like they like not to wear something flashy, their make-up is also mild. They do not have too much cloths, and they like to have some clothes which are versatile.

Girls in the University of Tokyo tend to have a serious personality, so they could study as much as they had to to enter the best university in Japan, but it does not mean that they are very different from other girls. They are girly just like others and you can see them having an ordinary life.

Keio University is a Japanese famous private university. It has a private education system starting from kindergarten, so many of the students have attended Keio since they were kids. And most of the time, people who could attend this school since they were children, have a wealthy family.

Because there are so many people who have a wealthy family, one of the main images of female students of Keio University is that they are daughters of a high class families. Many of them have had experience to live abroad because of parents’ jobs. Alongside this returnee student’s image, they are able to speak other languages besides Japanese. They like to wear cloths which are from expensive brands, which looks good on these kinds of girls. They do not dye their hair, and keep it as beautiful black hair.

They care about their health, so they might want to drink warm water, not making their body cold. They tend to imitate diet habits of celebrities in the US.

Waseda University is one of the famous private universities in Japan. Girls who attend this university are often said to be more man-like compared to the feminine style of Keio University girls. There are many students who were raised with brothers. Their behaviour is not too feminine, and open-minded to others. There are some girls who take pride in their studies.

They tend to wear not very feminine clothes, matching their personality. Some of the girls like to wear high heels, but on the other hand, there are many girls who wear sneakers and a parka. They like to make their hair long and curly. They do not dye their hair too light. 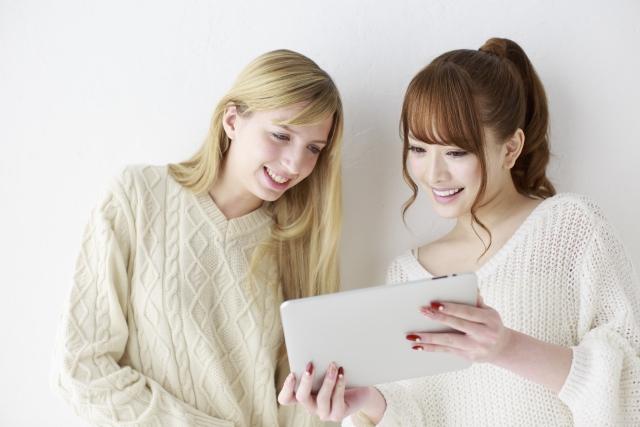 Aoyama Gakuin University is one of the famous universities, and many graduates have been active in business shows of Japan. The campus is located in the heart of Tokyo, so there are many students who have been raised in the city and are familiar with fashion.

Girls in Aoyama Gakuin University like to wear something conservative. They like to wear feminine styles, like a long skirt and high heels. They make their hair long and the ends curled, and dye it to bright beige. They like to fill their life with new stuff and fashionable items. They like to take pictures of things that they can post post on social media.

Ferris University is a private university which has the longest history as a girl’s university. Students who attend this university are ladylike, and tend to behave like a celebrity. They like to wear feminine cloths and put a lot of make-up on. So even if it is a girl’s university, they do not become careless about making themselves beautiful through fashion.

Girls who go to Ferris University tend to be into their romance with a guy. They like to hang out with their boyfriend. They especially like to stay with someone who has a higher education or a worker at a big company. 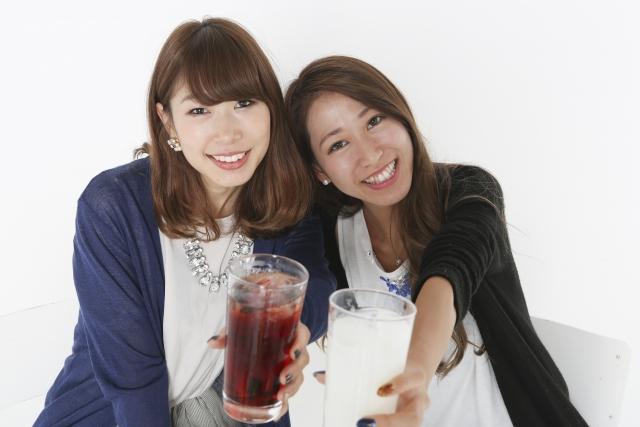 These are some images Japanese people have towards students attending famous universities in Japan. When you have a chance to meet those students, why don’t you make sure if these stereotypes are true or not?