Your Japan Bucketlist should include the Kabuki Experience! | Guidable

Your Japan Bucketlist should include the Kabuki Experience! 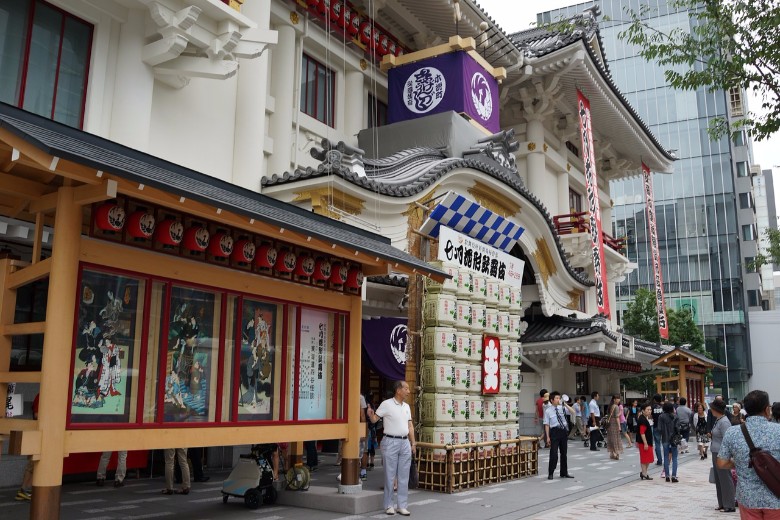 Interesting things to know about the Kabuki culture in Japan

Japan is also widely-known for its vibrant theatre scene, which is a mixture of productions inspired by western traditions and original Japanese classical plays. Aside from Noh, Kyougen, and Bunrako, another famous traditional stage art you should experience while living in Tokyo is the Kabuki.

Kabuki involves ornately designed costumes, heavy embellished make-up and wigs, and exaggerated dances and actions by performers. It was named one of the masterpieces of the Oral and Intangible Heritage of Humanity by UNESCO in 2005; and an Intangible Cultural Heritage in 2009.

Back in the seventeenth century, a kabuki show was first performed by women in Kyoto to raise money for a shrine. A Shinto priestess named Izumo no Okuni and her female troupe were the first recorded performers of kabuki, which only became a refined form of theatre during the 18th and 19th century. 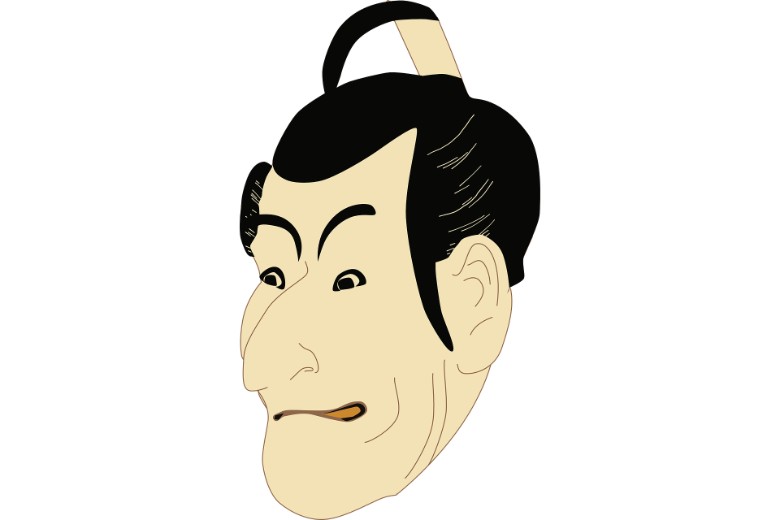 Nowadays, women, children, princesses, and other female roles are only played by men actors. These kabuki actors are dynamic that they are able to distinguish men from women; some of them are specialists in playing female roles and are called onnagata.

The plots of the kabuki play are also based on historical events, moral conflicts, love stories, tragedy and drama, among others. When you watch a kabuki play soon, remember some of these terms, too.

– is the aisle running from the stage to the rear of the theatre through the audience.

Take note that most of the kabuki actors have stage names other than their birth names. They call it myouseki. The Kabuki culture also has a culture of inheriting a stage name and they call this act as shuumei. The more experienced the actor is, the more chances of inheriting a more famous kabuki name.

In Tokyo, Kabuki is performed every month at the Kabukiza Theatre in Ginza. You can check the schedule and ticket information on Kabuki’s website. If you aren’t confident with your Nihonggo yet, worry not because some theaters gave foreign guests with English summary before the play starts.