Japanese Winter! 4 Things That Changed My Life After Coming to Japan | Guidable

Japanese Winter! 4 Things That Changed My Life After Coming to Japan

When I came to Japan it was such a cultural shock, and I missed a lot of things from my country, mostly the food. But now many years later, I have slowly but surely found great things that I had been missing out on all those years ago before coming to Japan. Now there are certain things I’ve found in Japan that I just couldn’t live without!

I would like to share some recommendations of things that have changed my life after coming to Japan. What products or services have made a large impact on your life since you’ve come to Japan? Maybe this article will bring you to think of some! 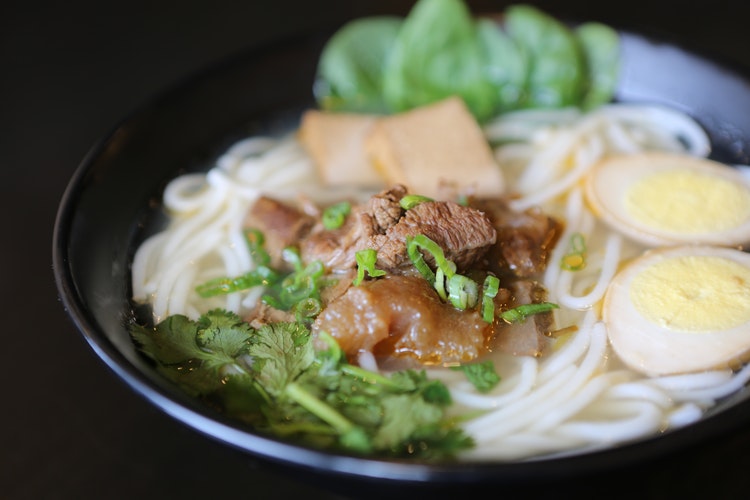 Ramen is probably one of the best gems I have found from Japan. Now to be fair it is apparently a Chinese originated dish, but after coming to Japan it has been influenced by Japanese taste and style and is now a staple in Japanese cuisine.

Ramen is heaven on in bowl, and there are many kinds of flavors, soy sauce, miso, Pork-broth, salt, really many types of options, and they are made differently depending on which area of Japan you are eating them. I personally prefer the Pork-broth, medium width noodles, topped with Chashu, Eggs, and seaweed. Now I know a lot of people might think, hey I’ve tried instant noodles, how different could they be? Well it’s completely different! It’s like comparing a balloon with a volleyball, I mean sure you could still play, but it’s just not the same. 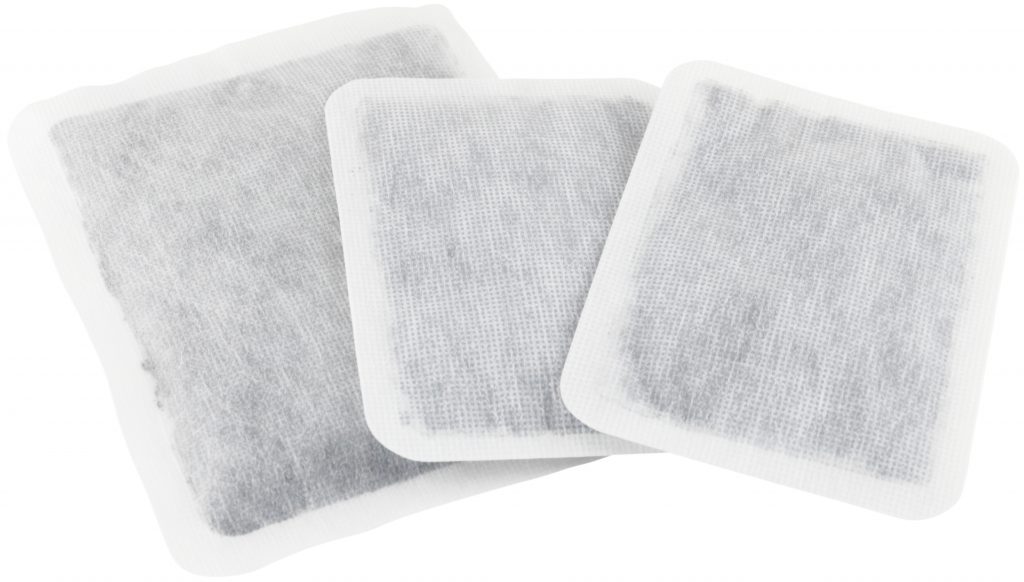 I don’t know if these exist in other countries, but I’ve never seen one in the states. Kairo are pocket warmers containing liquid or powder that generate heat. are  All you have to do is open it’s wrapping, and wait until it warms up then it fits perfectly in your pocket. There are also sticky type with a sticky back you can use to attach to socks or the back of clothes. For people like me that have perpetually cold hands and feet, they come in handy. I come from a warm country where the seasons don’t change and there is no winter, so coming to Japan, its harsh winters are difficult, not to mention my bad habit of either over dressing myself and feeling super hot all day, or under dressing and feeling like a popsicle all day. Seeing as I have this problem I usually always keep a Kairo in my bag and if I get too cold, I just stick a couple of them on the back of my tshirt or around my stomach area and then I’m perfectly warm! Caution: it’s important not to stick them directly on your skin because it could cause burns! Always stick kairo on your clothes. 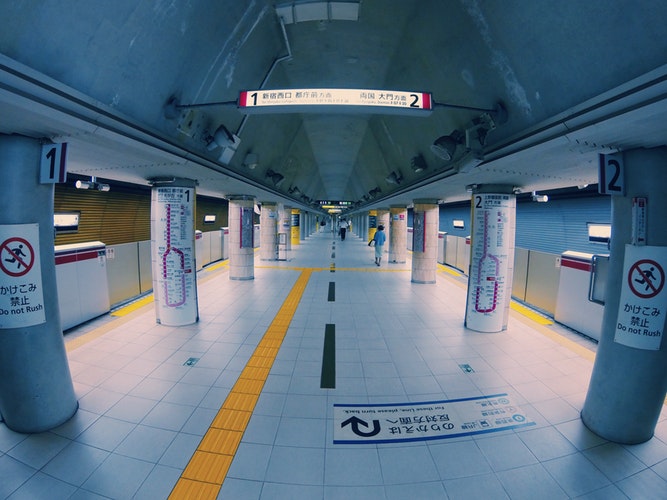 While not precisely directed to winter, Japanese trains have changed my life. The Japanese railway system should be considered one of the best in the world, always on time, impeccably clean and an affordable way of traveling all over Japan. Some tourists opp for the option to rent cars to drive through Japan, and while in rural areas that might be more convenient, here in Tokyo it is unnecessary. Tokyo streets are confusing, there are too many people walking around, and more than anything parking is extortionate. Even the locals don’t recommend it. Try using the trains instead, you get to explore all kind of dark corners of Tokyo, and if you go during rush hour, then you’ll get to experience first hand the life of the salaryman.

Trains are always on time so if the schedule says it will be there at 10:17, then you better be there at 10:17 otherwise you will miss it. Something I had to get used to! But as a plus side, if you have plans to meet someone at a particular time, chances are that you will make it on time. 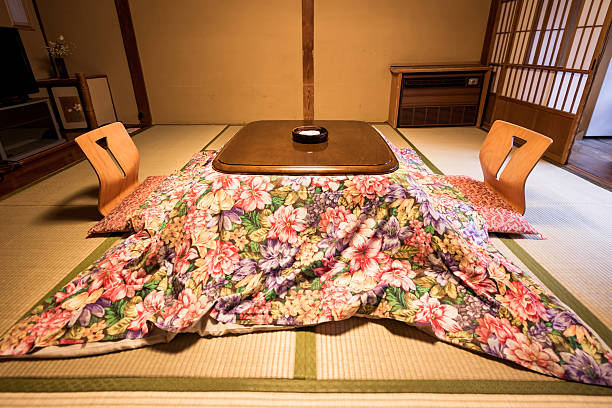 Kotatsu is a low japanese table, usually used in the winter, the top of the table comes off so that you can put a thick blanket over the legs of the table and put the top back on. This device is as comfortable as it is dangerous. The warmness of the Kotatsu lures you in, and then it’s so comfortable that a very strong will is needed to help you get out when you need to use the bathroom. I have friends who I would have to make plans with before they got into their kotatsu because otherwise, they would not be willing to come back out again. Another cautious point about kotatsu is it is very easy to fall asleep inside of a Kotatsu, you will most likely end up with a cold, or at the very least a sore throat.

So here you have it, I used to live without these commodities, but once I came to Japan and have been introduced to them, I’ve never able to go back to life without them.

So in the interest of having the full Japanese experience I definitely recommend trying them out at least once. Please bear in mind though that I take no responsibility for any colds, or wasted afternoons spent inside of kotatsu!