Do You Know Kagura?

Have you ever heard of kagura? It literally means “god-entertainment” in English, and have relation to Shinto. It is usually performed at a shrine to dedicate to god. It is said that its style has been completed in over 1000 years ago, and there are about 90 kagura songs. However, some songs have been written in the Modern era. Nowadays kagura has 2 styles; mi-kagura (imperial kagura) and sato-kagura (folk kagura). Even kagura is performed nationwide, it is well known for traditional performance art of Shimane and Hiroshima Prefecture. 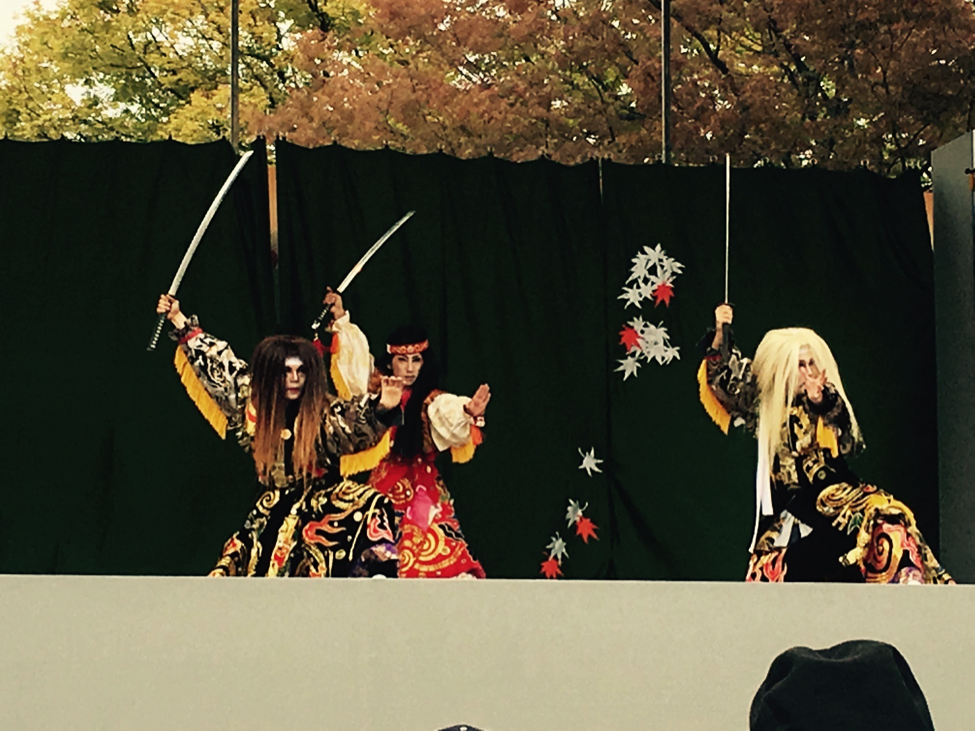 When Can You See Kagura?

In Shimane and Hiroshima, kagura is performed at the shrine, autumn festival, concert venue, etc. Because kagura is for gratitude for a harvest, you have more chances to see it in autumn. Most of Kagura groups are based on the border between these prefectures, however, there are also some groups in the City of Hiroshima especially north part. They practice kagura at their nearest shrine, etc. and give a performance at the shrine, community center, summer festival, keiro-kai (recreational meeting for the aged), etc. Because many groups don’t have regularly-scheduled performance, you need to check their schedule if you want to see. Not only adults, kids kagura performance is occasionally held there. 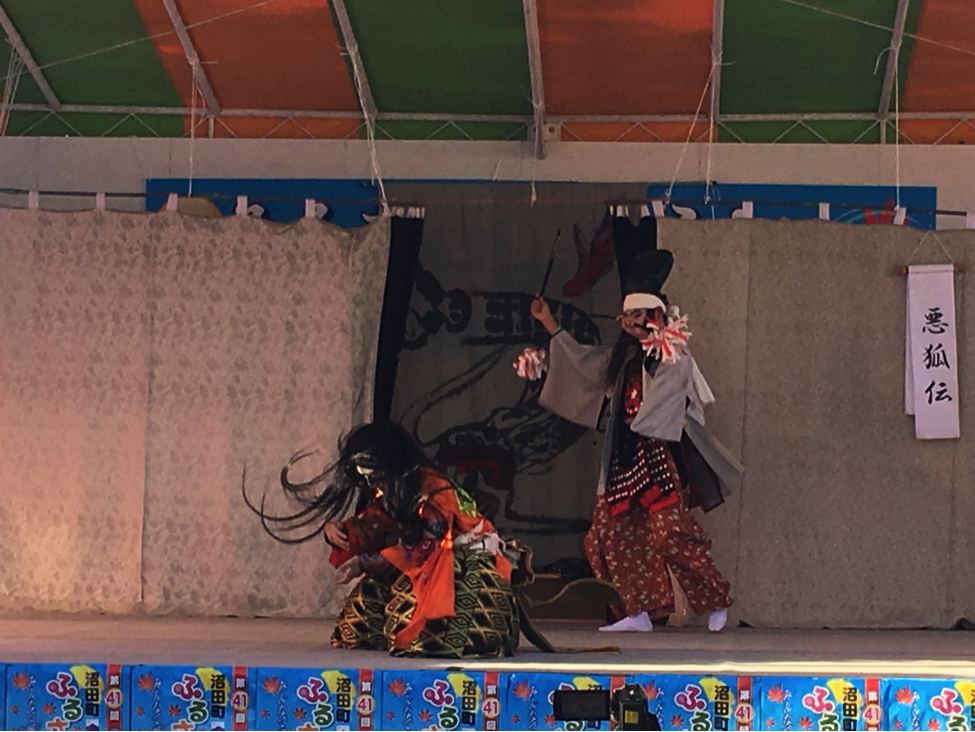 Most of kagura groups don’t give a regularly-scheduled performance. However, some groups in Hiroshima participate “Hiroshima Regularly-Scheduled Kagura Performance” once a week. It is held at some concert venue in the heart of Hiroshima to introduce local traditional culture and offer new crowded place at night. Not only local people, several visitors include students in school trips from other prefectures and non-Japanese tourists also stop by there. After performance, you can join commemorative photo session with the performers. In 2016, it is held every Wednesday until December 28. English pamphlet is available here; www.rcchall.jp/bunkac/html/kagura/kagura_en.pdf. 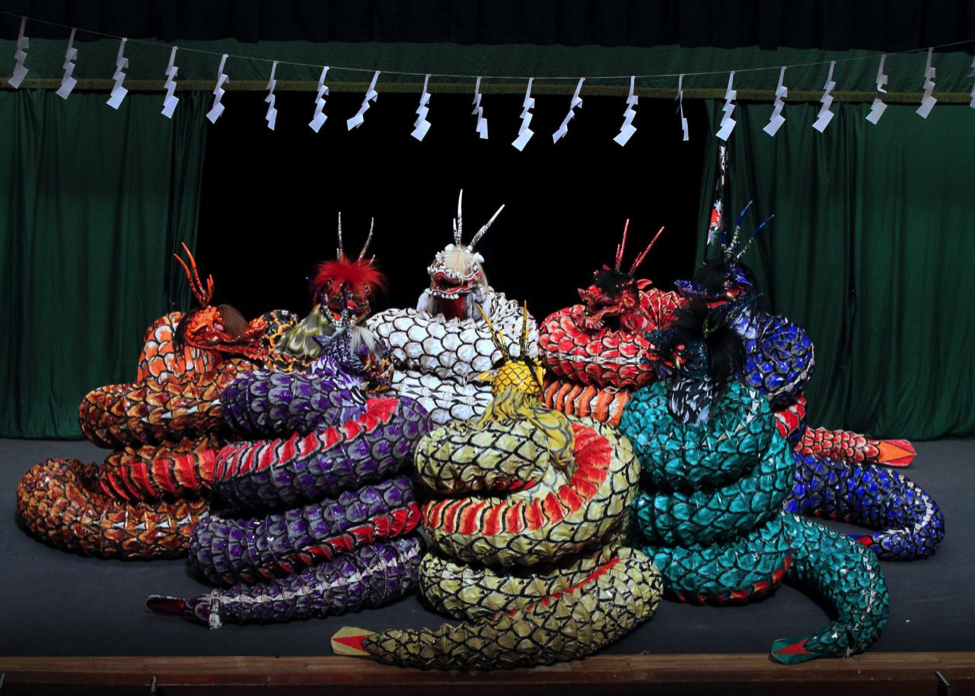 Spread Feature of Kagura Outside the Prefecture, on the Internet, Etc.