Must-Go Places of Kure, the City of Navy | Guidable

Must-Go Places of Kure, the City of Navy

Another Popular Destination Next to Hiroshima

Even there are several famous destinations in Hiroshima Pref., the City of Kure, located in the south part is also well known for many people. There have been developed as naval city since the Meiji era, and used to have Japan’s largest naval base, then the city had been destroyed in WWII, and declined once. However, the city has been recovered and JMSDF still has its base there. In this year, Kure has been registered as a Japan Heritage with Yokosuka, Sasebo, and Maizuru which are well known as naval cities. Because Kure has been affected by Japanese Navy/JMSDF, there has characteristic culture. These are some museums which is worthwhile. If you live or stay in the city of Hiroshima, you can visit there easily by bus, car, and JR. 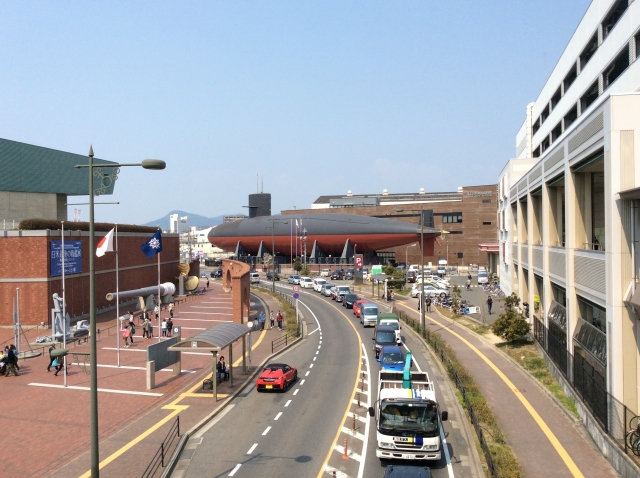 One of Kure’s famous destination would be the Kure Maritime Museum. There is also known as Yamato Museum, which comes from Japanese Navy’s legendary battleship Yamato. Actually, the battleship Yamato was built at Kure Navy Arsenal and based on there, and the museum shows us history of naval architecture and iron and steel industry in Kure after the Meiji era. Even Kure lost everything after the WWII, but several technologies are diverted these industries and Kure has revitalized as industrial city. Its feature must be 1/10 scale battleship Yamato, which is displayed at entrance. This model is based on several data and result of inspection, and when another information is found, it is remodeled as of updated information. If you want to know detail, download English guidance here; www.yamato-museum.com/download-data/ref_201604_eng.pdf. 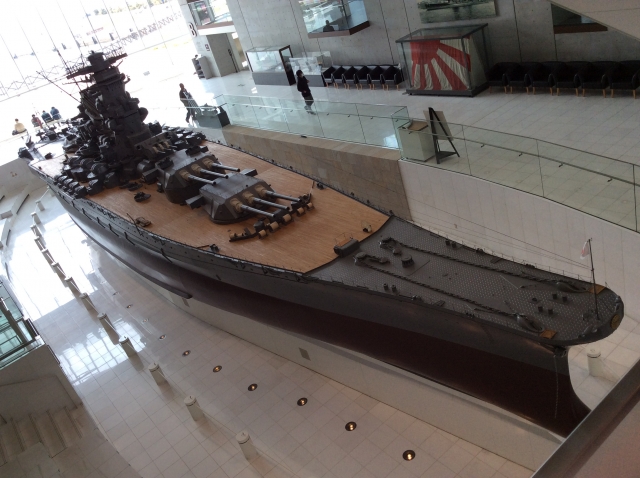 The Iron Whale Museum is operated by JMSDF located in front of Yamato Museum. Its feature is display of retired submarine below, and that is why there is called “Iron Whale”. Of course, prevention from espionage is done and only the deck is unveiled. Both museums are located near Kure Station and Kure Port. More info; www.jmsdf-kure-museum.go.jp/en/. 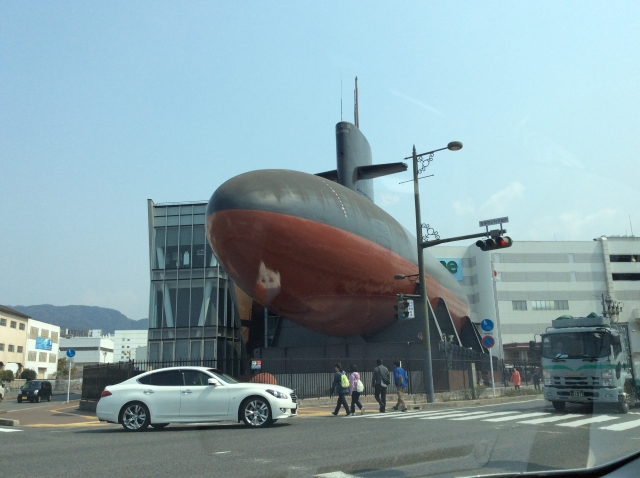 Irifuneyama Memorial Museum is located in the Irifuneyama Park. The main wing was originally completed as the official residence of the commander-in-chief of Kure Naval District in the end of the Meiji era. Several exhibitions and events are often held there, and you can check schedule and detail on its website. Moreover, City Museum of Art is located next to there, and it could be better activity to stop by both museums. More info; irifuneyama.com/ (Japanese only). 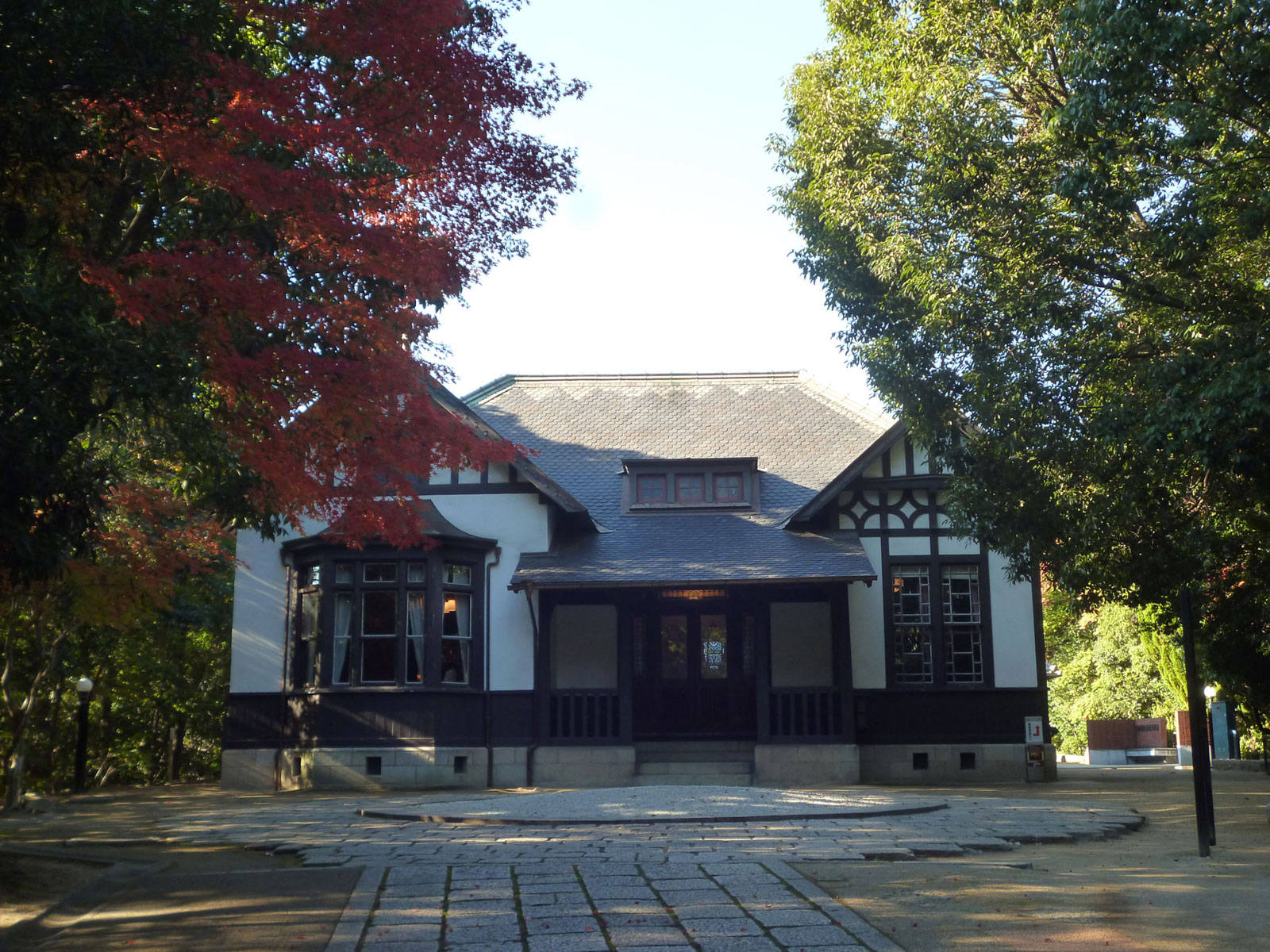