The Sakura flower is a much-beloved flower of the Japanese people. Sakura or Cherry Blossom in the English language is a flower of several trees of genus Prunus; the Sakura is particularly from the Prunus Serrulata side of the family. 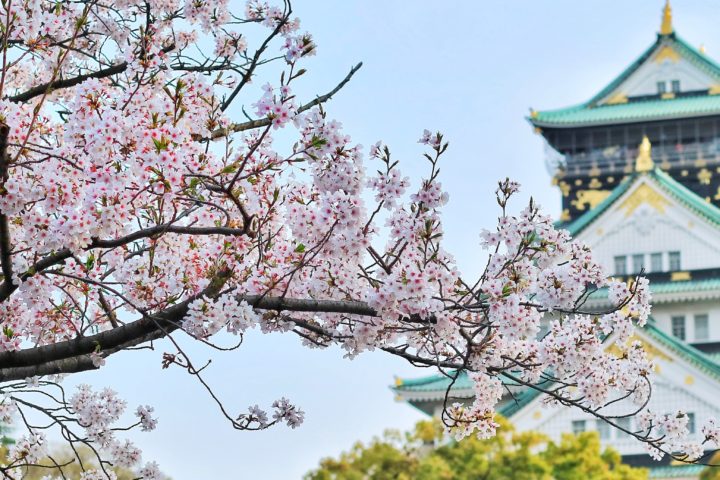 Sakura belongs to the rose family called Rosaceae; a medium-sized family of flowering plants. In Japan, the most planted species of it is the Someiyoshino, despite there being over 300 species in Japan alone. These have been planted all over Japan since the Meiji Period. Although beautiful, once the Sakura blooms it only has a lifespan of 1 week, and then it dies. In addition, it rots quite easily as well.

During the 710 to 794 period, Japanese people would go into the mountains where the Sakura trees were to worship them; the trees were seen as sacred and believed to carry the souls of the mountain gods down to the humans. Eventually, the Japanese began to move the trees to areas where people resided. It was also during this time that the tradition of viewing of the Sakura tree began. This tradition is known has Hanami; and was first practiced by the elite classes in the imperial courts, but commoners also often celebrated it as well. Ever since the Sakura flower has been a referenced part of the Japanese culture and continues to be today.

And so, when springtime comes around in Japan, it is associated with the Sakura tree; in addition, it shows the beginning of the rice-planting season. It is also during this time that people in Japan are at their most relaxed state. In Japan, the Sakura trees usually bloom from late March to about early May. The Sakura flower blooming is watched very closely in Japan by the Meteorological Agency. According to them, in this year 2019, the trees are expected to have in full bloom on March 27 in Tokyo, April 1 in Kyoto, April 2 in Osaka, April 26 in Aomori, and May 3 in Sapporo. 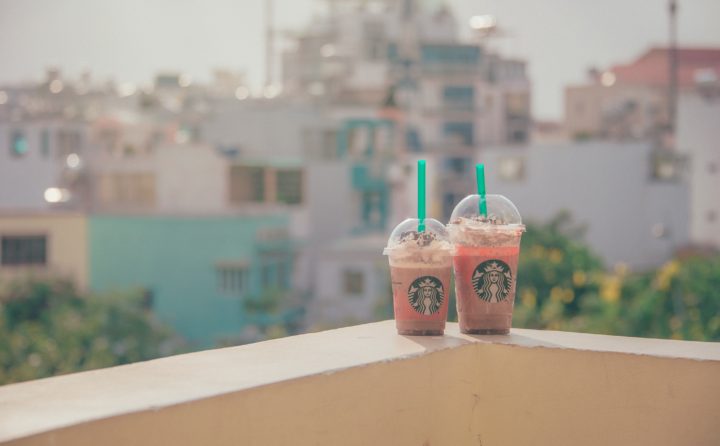 Starbuck. A Caucasian girls paradise, but there is one other race of women that love Starbucks more than the Caucasian woman. A Japanese girl. Yes, Starbucks in Japan is huge, just look at the newly built Starbuck store in Japan that has been named as the biggest Starbucks in the world.

Starbucks is a world-renowned provider of coffee drinks, they also provide other food and drink services as well. Although it is big in almost every area in the world, it has a more unique feel in Japan.  Every season in Japan, Starbuck as a unique drink to celebrate that season. It is already March in Japan, which means Spring is already here and for many Japanese that means s Sakuraful Latte at Starbucks and of course, Hanami.

Every spring season in Japan, Starbucks releases its Sakura collection for that season. This collection not only includes drinks but also merchandise as well. In the 2019 collection, there is the Vol 1 Rin (Dignified) Collection that was released from February 15th, and the Vol 2 You (Sunlight) Collection released from February 25th. These merchandises include a variety of products from cups, to small bags and water bottles. In addition, Starbucks released two drinks called the Sakuraful Milk Late, which the hot version; and the Sakuraful Frappuccino, the cold version.

Sakuraful milk Latte and the Sakuraful Frappuccino are both made of Strawberry and Cherry blossom flavor. The drinks are made to emulate the feeling of spring and new beginnings. Both drinks were released on the 15th of February, and although the Frappuccino version was stopped on the 27th of February, the Milk latte is still available until the 19th of March!

Strawberry McCafe in Honour of Sakura Season in Japan 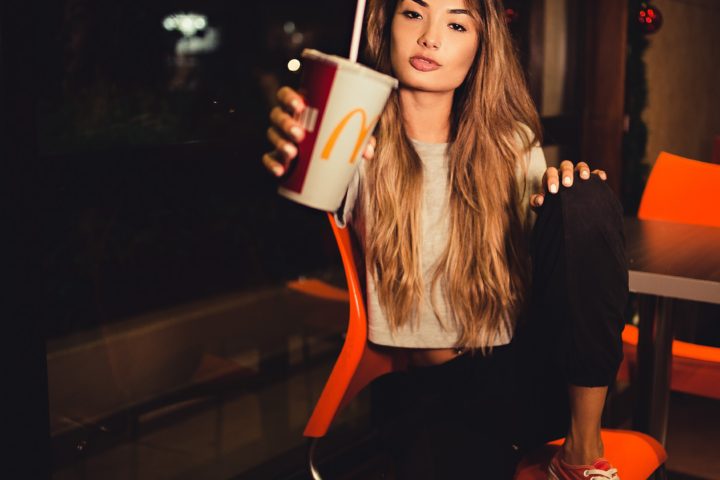 McDonald’s is offering a lineup of “White Strawberry Series” that is meant to bring the feeling of spring. The first drink in the lineup is called White Chocolate Strawberry Smoothie. It is primarily made of a milk base, with strawberry sauce and whipped cream like all the other items in this lineup. 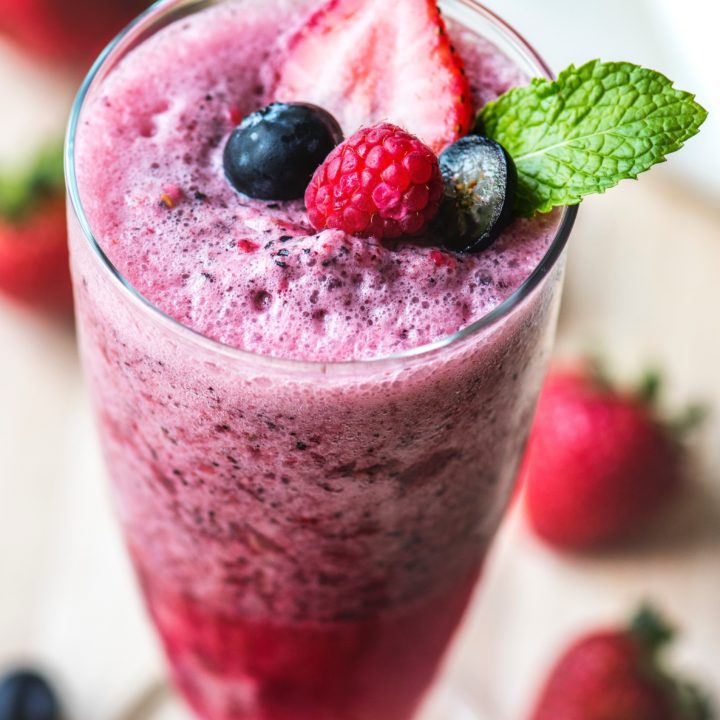 Shake Shack is an American company that was started in 2004, in New York City, New York. Although, it originally started as a hotdog stand in 2001, and then moved to a building in 2004. Shake Shack offers a variety of food and drinks services; some of the items on the menu is hotdogs, burgers, frozen custard, shakes, beer, wine, and many more.

Shake Shack in Japan has become a successful enterprise and serves about 3.5 million people per day at just the Shinjuku location. I believe one of the reasons it has been so successful is due to how they incorporate Japanese culture into their menu. Like most other restaurants, Shake Shack is also out with a drink to celebrate the Sakura season in Japan.

The drink is called Shack-ura Shake. It has put out quite annual and it will also be sold this year but with a brand new design. The Shack-ura Shake was made available from February 1 and has now being replaced with the Cherry and Sakura version from March 1. The Shack-ura Shake was made of frozen custard, blended with pickled sakura, and it is expected to have the same taste as the traditional sakura mochi cakes.  The cherry and sakura version, on the other hand, is made of sakura puree and cherry blossom puree with the frozen custard.

Get these Limited-edition Sakura Themed Fast Food while You Can!

Now that you know of some of the Sakura theme foods that Japan is offering this season do not hesitate to go out there and grab one before it’s too late! There many other stores offering sakura items, food, and drinks in this season, such as Eitaro’s Sakura jelly; Botanist’s Smoothie Bonbo, Spring Bloom pasta, and Sakura Burger. What do you think of these Sakura themed foods? And do not forget to let us know in the comments how they were!