Kusaya: One of Japan’s Most Interesting Snacks | Guidable 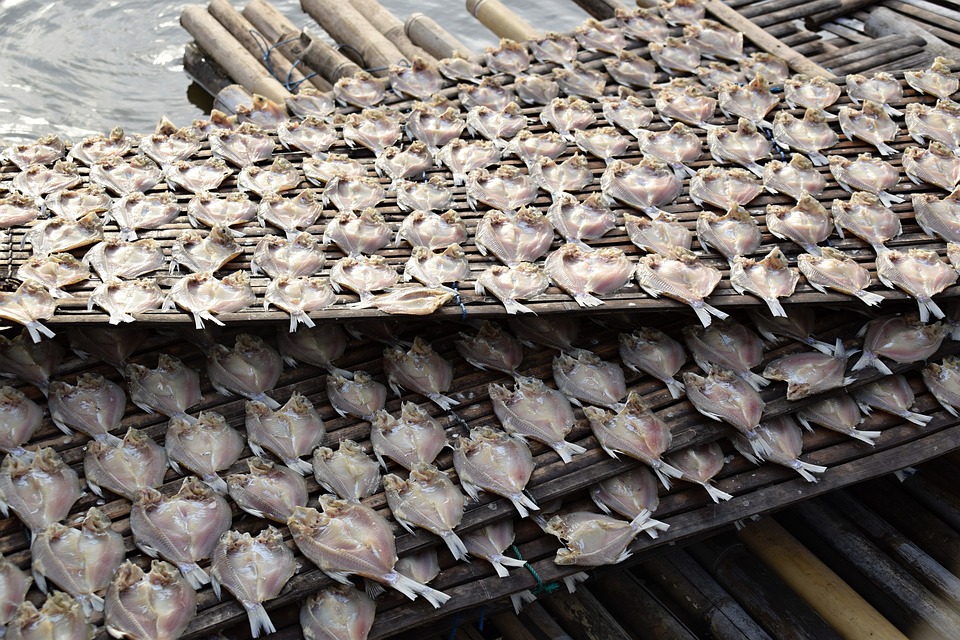 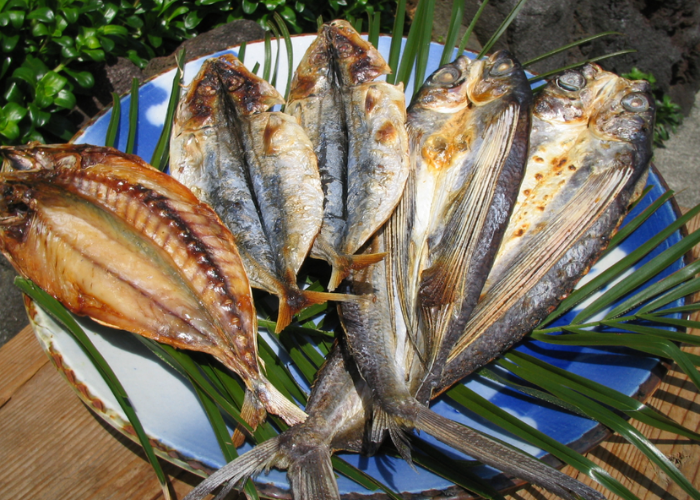 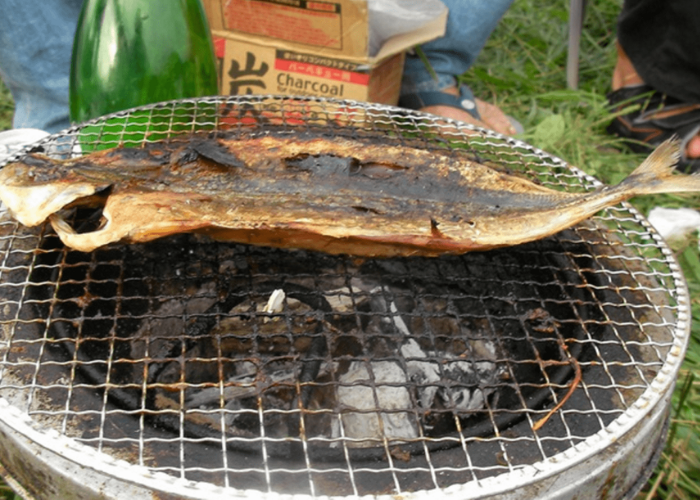 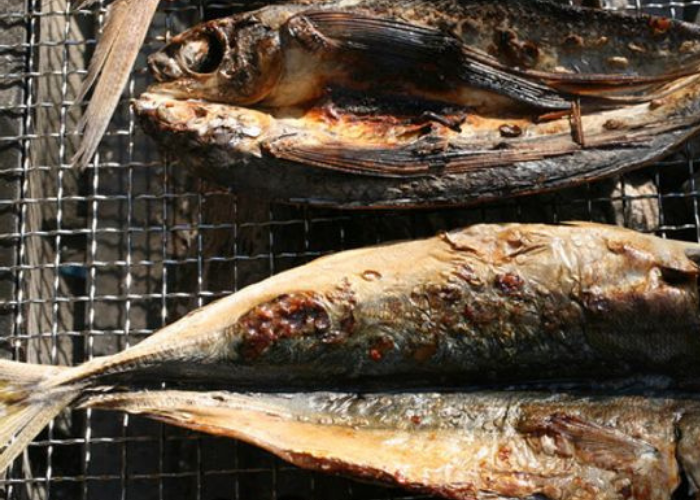 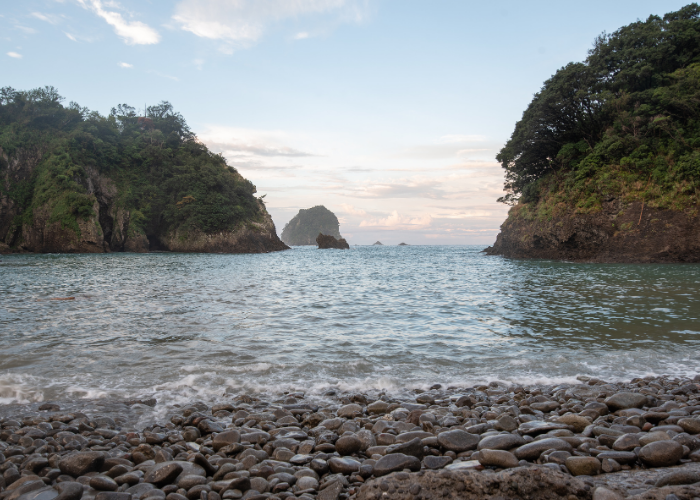 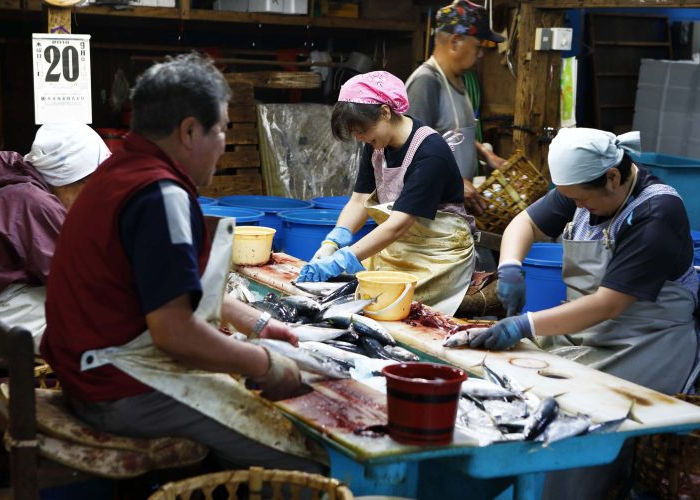 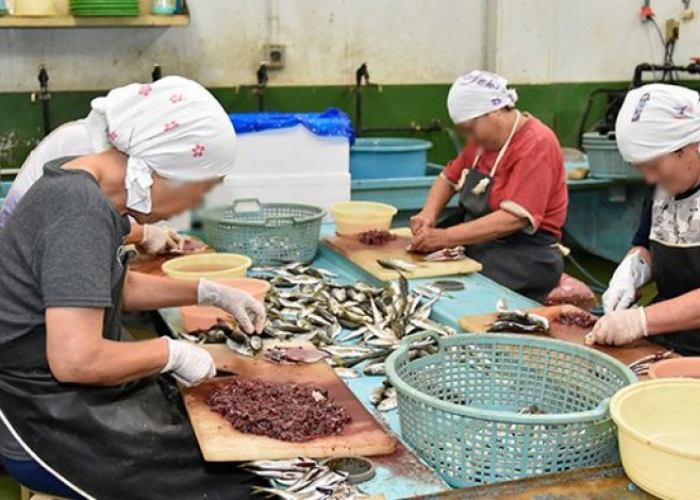 For those who have already heard of the word Kusaya in Japan, hopefully you know little more detailed information about Kusaya and its mystery by reading this article. Although Kusaya has a unique smell (you can also say interesting smell; something people normally don’t smell), it tastes good and not as bad as it smells. Additionally, Kusaya is very healthy. Normally snacks are considered junk food and not so good for people’s health in general, but Kusaya is considered a healthy snack. The weak point is only the SMELL, but one bite turns out to be a tasty nibble. Some Japanese people say Kusaya smells like half-dried dust cloth or unwashed socks, but please take this as just for reference purposes.