Where Should I Get Coffee? 10 Coffee Shops Popular in Japan | Guidable

Where Should I Get Coffee? 10 Coffee Shops Popular in Japan

As people from anywhere in the world love coffee, many Japanese also love to drink coffee.  There are a variety of cafes in Japan with unique services depending on the shops. People enjoy studying, working, hanging out with their friends, spending wonderful time alone in the cafe. This article will introduce you to 10 popular chain cafes in Japan. 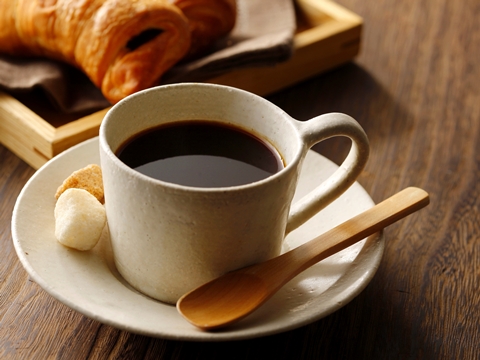 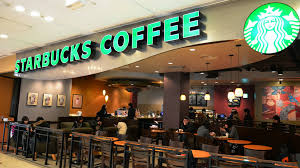 Starbucks opened in Seattle, north-west of the United States in 1971 and now expanded to all over the world as everyone knows. You can enjoy coffee at one of the best known café in the world in Japan as well. Since Starbucks in Tottori prefecture, southwest of Japan, opened in May, 2015, you can find Starbucks in every prefecture in Japan. Now there are over 1000 shops in Japan that provide the same Starbucks quality in your country. You won’t miss Starbucks coffee. Wi-fi is accessible to all customers who resister online for free. (Short hot coffee: ¥280 without tax) 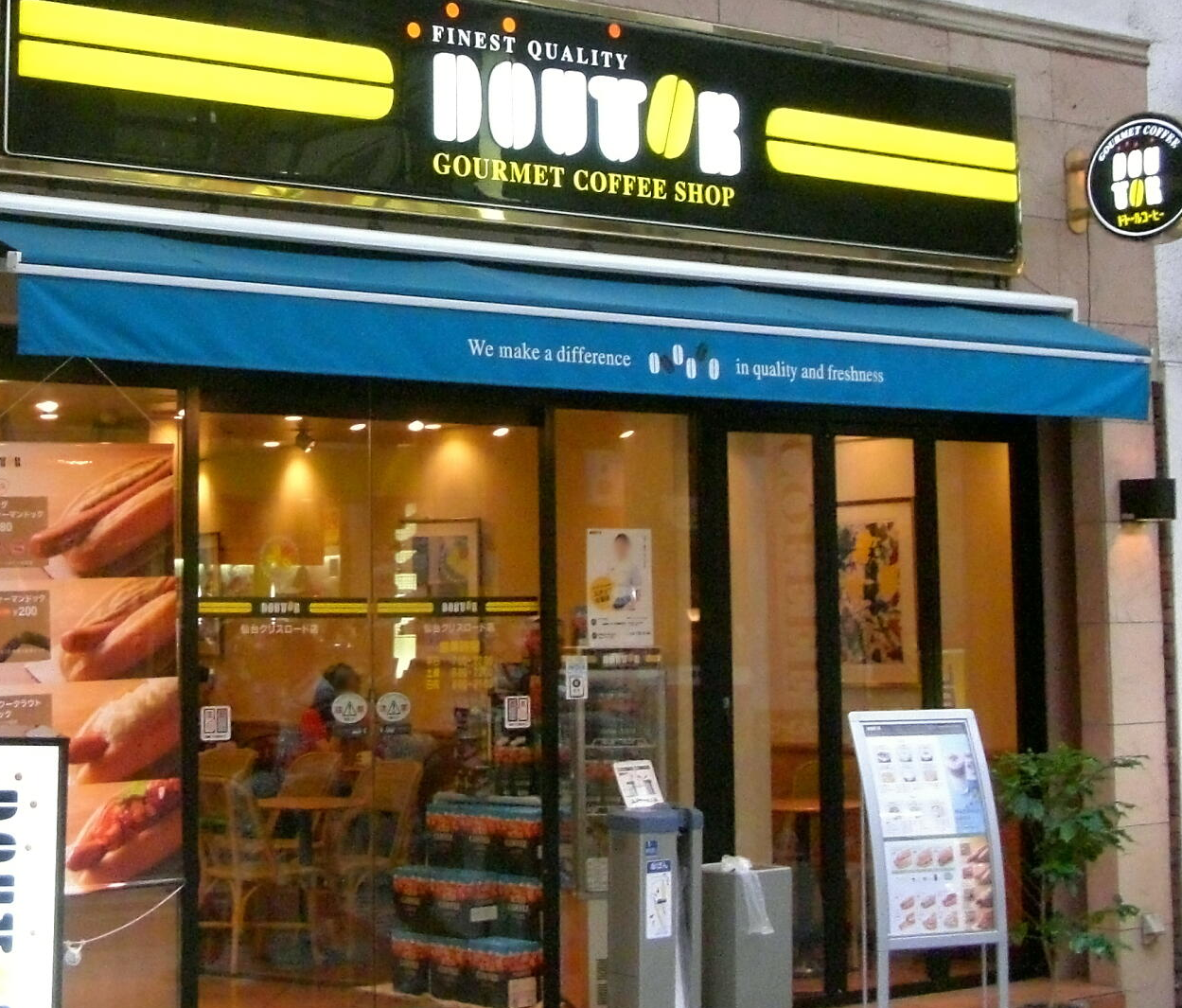 DOUTOR has 1120 shops in Japan, almost the same number of shops as Starbucks. That makes you think that how DOTOUR is popular!! You can have hotdogs, sandwiches, toast, and cakes with coffee, late and tea. They provide a breakfast combo that is food coming with drinks of your choice for ¥390 only during the morning time. 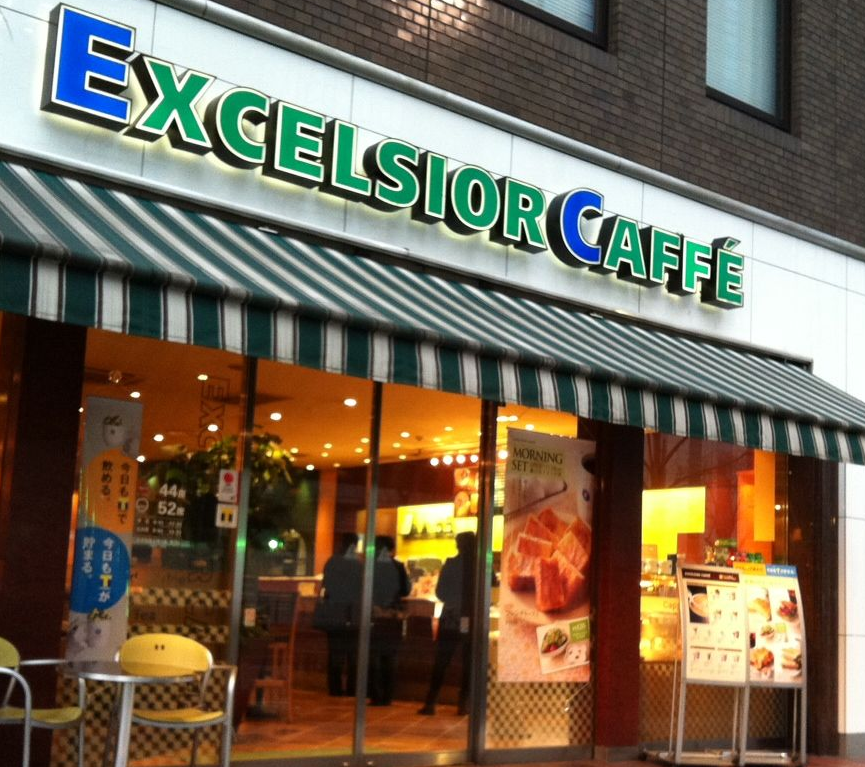 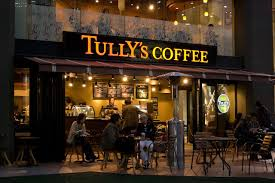 TULLY’S COFFEE is originally from Seattle, the United States. They opened the first store in Japan in 1997, and currently the number of the shops has reached 660. You can enjoy variety of food menus such as hotdogs, sandwiches, pasta, donuts, raps, biscotti, bagels, pies, focaccia, and cookies. They offer kids menus as well. (Short hot coffee: ¥320 without tax) 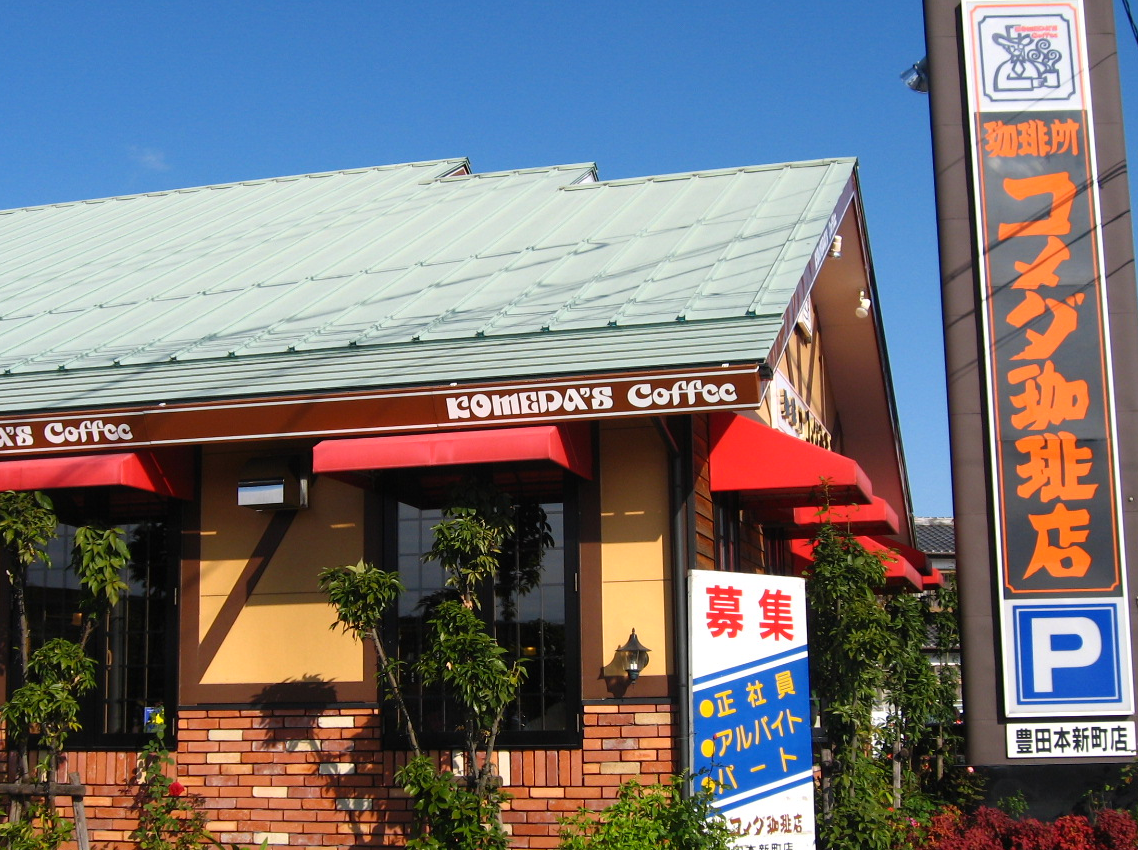 Komeda’s coffee is first founded in Nagoya, Aichi prefecture, in central Honshu island. The unique culture of breakfast combo has been expanded from Nagoya to all over Japan. The original idea of Nagoya breakfast combo is that breakfast comes with coffee with the price of a cup of coffee during the morning time. Usually you will have toast and boiled eggs. If you live outside Nagoya and want to try the authentic breakfast combo, you should go to Komeda’s coffee. 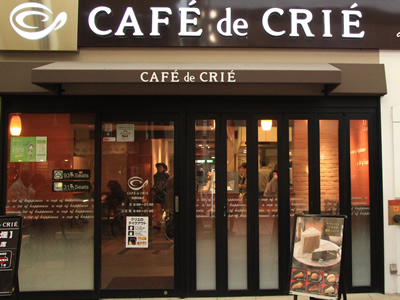 CAFÉ de CRIE also opened in Nagoya, Aichi prefecture and expanded to 191 shops all over Japan. There are food menus such as hotdogs, pasta, sandwiches, and cakes. They offer three kinds of morning plate with ¥520 or ¥550 depending on your choice. 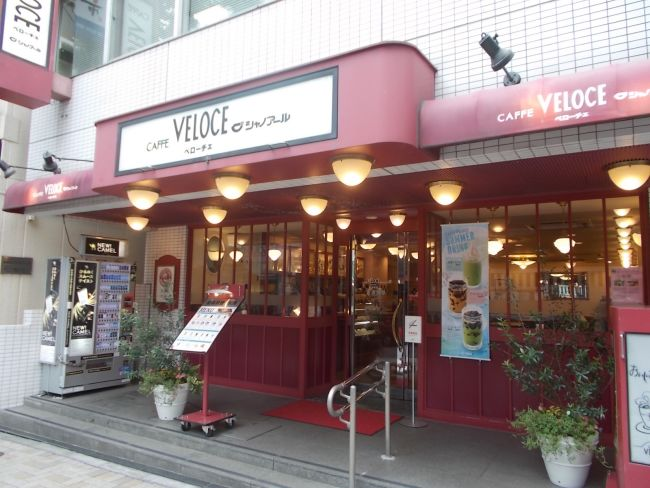 Chatnoir-café (later known as Café VELOCE) first opened in the west side of Tokyo, Japan in 1965. The café is still popular because the price is reasonable. The number of the shops reached 174 so far. They also have the services with foods and breakfast combo. 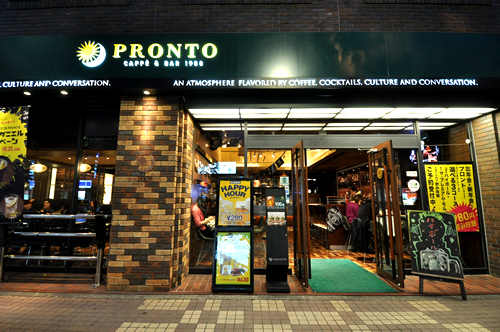 PRONTO opened in Ginza, the central downtown in Tokyo in 1988 and now 307 shops have been open. The service of the café is unique since they serve as a café until 6:00 pm and they are changed to the bar/restaurants with the service of alcohol drinks and restaurants menus after 6:00 pm. They offer happy hour (time might vary depending on the shops). RONTO FREE Wi-Fi is accessible to all customers for free. 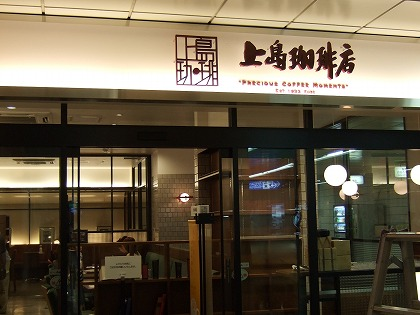 Ueshima Coffee opened in Oomiya, Saitama prefecture located in north of Tokyo and ten more stores, in 2003 under the company named UCC specialized in coffee industry. They started Ueshima Coffee with the concept of Japanese style café for adults. 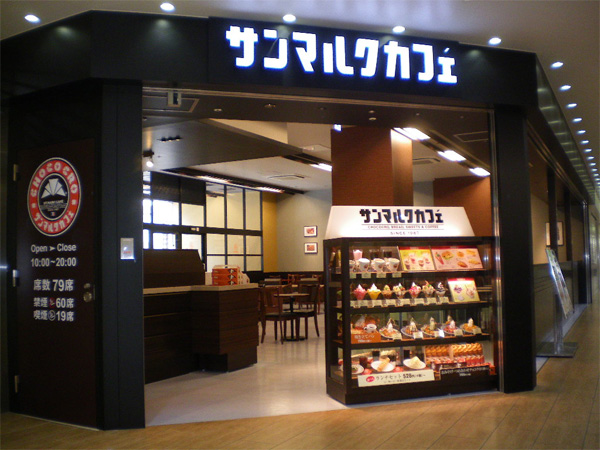 MARK CAFÉ has 862 shops famous for breads all over Japan. The croissant baked with chocolate named “CHOCOKURO” is their signature menu. You can buy breads to go with a box if you like. They have lunch combo with the range of the price from ¥550 to ¥670 depending on your choice. Usually it comes with drinks and breads.

Other places you can get good coffee in Japan

They offer quite high quality coffee with very reasonable price in the convenient store in Japan. The price is below.