Dear foreign friends, who are already living in Japan and those who plan to live here, have you ever sung some songs at Karaoke before? As you might know, there are tons of Karaoke in Japan where you could also find foreign songs, like English, Chinese, Korean and etc. Karaoke has been prominent among Japanese cultural events and so many Japanese enjoy it regardless of their age that start with 3 years old to over 80 years old love visiting Karaoke. The room fees for a Karaoke box varies by time, place, customers’ age and other factors. The cheapest fee I know is 50 yen/hour during daytime on weekdays (11:00 – 18:00 Monday to Friday) at “Karaoke no Tetsujin”. If you were a student, you might get a discount for even 25 yen/hour!! 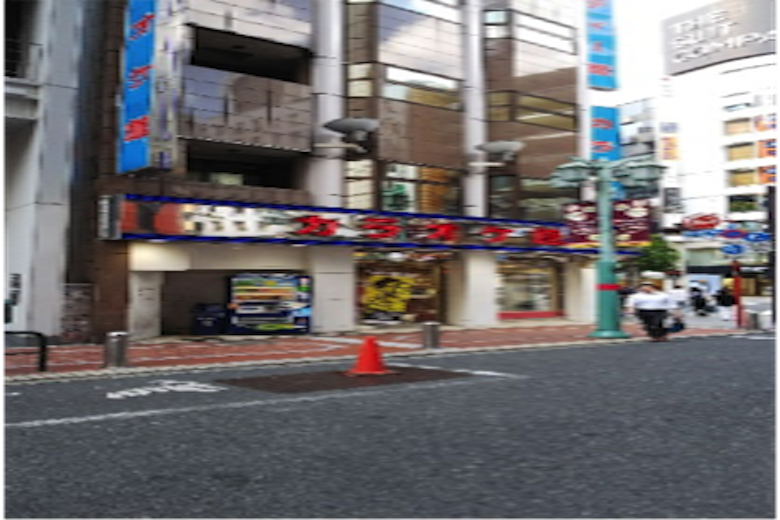 It must be a good idea to sing some songs in Japanese to getting along with your friends and to learn Japanese pronunciation more at Karaoke. However, I know that it would be very difficult to memorize melody and lyrics of a new Japanese song unless you were very professional in music. In this topic, I would like to introduce some famous foreign songs which you should know or be familiar with and therefore easy to get started with the Japanese version.

As you are familiar with the melody and rhythm, it might easier to catch the Japanese pronunciation to sing these songs. Would you like to try it? Unfortunately, there is no space here to introduce all of the Japanese lyrics, however, you could search them online easily.

My grandfather’s clock was too large for the shelf. So, it stood ninety years on the floor. It was taller by half than the old man himself. Though it weighed not a pennyweight more…..♪♪ 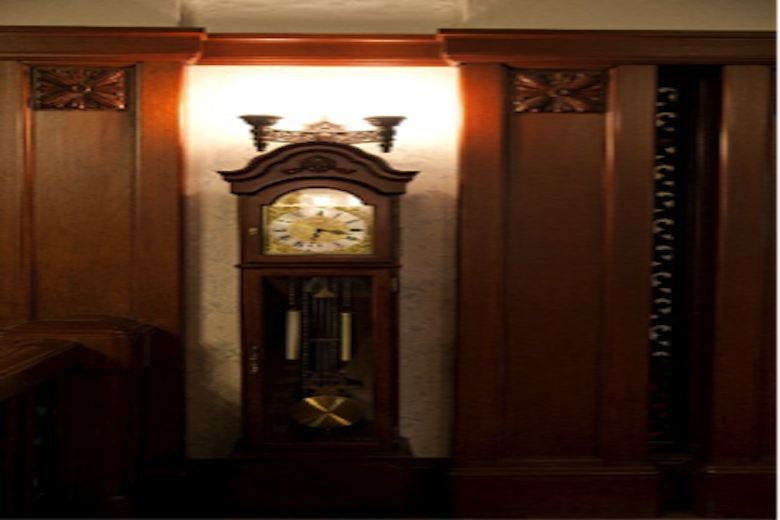 This is the original lyrics of this song. Now, please refer the following Japanese lyric (^^)

This song has been also covered by Japanese famous singer, Ken Hirai and thus, you could find this at Karaoke for sure.

I used to sing this song at junior and senior high school.

The Other Day, I met a Bear (Morino Kumasan)

The other day, I met a bear, a great big bear, a way up there. He looked at me, I looked at him, he sized up me, I sized up him…..♪♪ This song is very famous and I am sure that you know this. 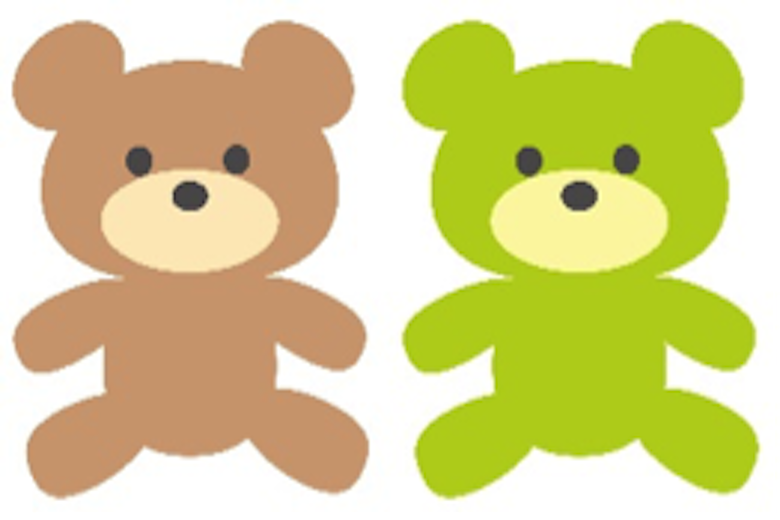 Basically, this song has been sung by children in Kindergarten and primary school.

You could find much more Japanese songs which you may know at the following site. Some foreigners have been utilizing this site for learning Japanese.

If you could sing even only one phrase in Japanese, you might become more popular among your friends.

On the other hand, there are also many songs which are Japanese with English lyrics. Do you know any Japanese songs which you know the melodies, however, do not know the lyrics? If so, you might be able to sing those songs in English with Japanese melodies. For example, there are CDs produced by Avex Pictures named “E35 Eigode Utaou J-Pop”【E35 Let’s sing in English J-Pop】and “E35II Eigode Utaou J-Pop”【E35II Let’s sing in English J-Pop】Each CD contains 35 Japanese songs with English lyrics such as ‘Hajimariha Itsumo Ame’, ‘Atsuki Kokoroni’, ‘Lonely Chaplin’, ‘Fuyuno Riviera’ and so on. Those are sold at 2,980 yen/CD at Amazon. Of course, you could find much more similar CDs even at a record shop.

I’ve learned many English, Italian, German, Israeli, Mexican, Iranian, Korean songs so far in my life and I’ve been sometimes singing such songs in front of my foreign friends with their languages. Also, some of my foreign friends have been singing in Japanese. We could exchange our cultures through songs and could keep our friendship closer, don’t you think so?