Tapioca Boom! Why Taiwanese Tapioca Tea is Popular in Japan

Have you ever tasted tapioca tea, and do you know what it is?
It is mainly popular in Asia, but these days it is even sold in North America as well. Of course, there are many tapioca tea shops in Japan as well, and Japanese people love it. This article will explain what tapioca tea is, and why it is popular in Japan. 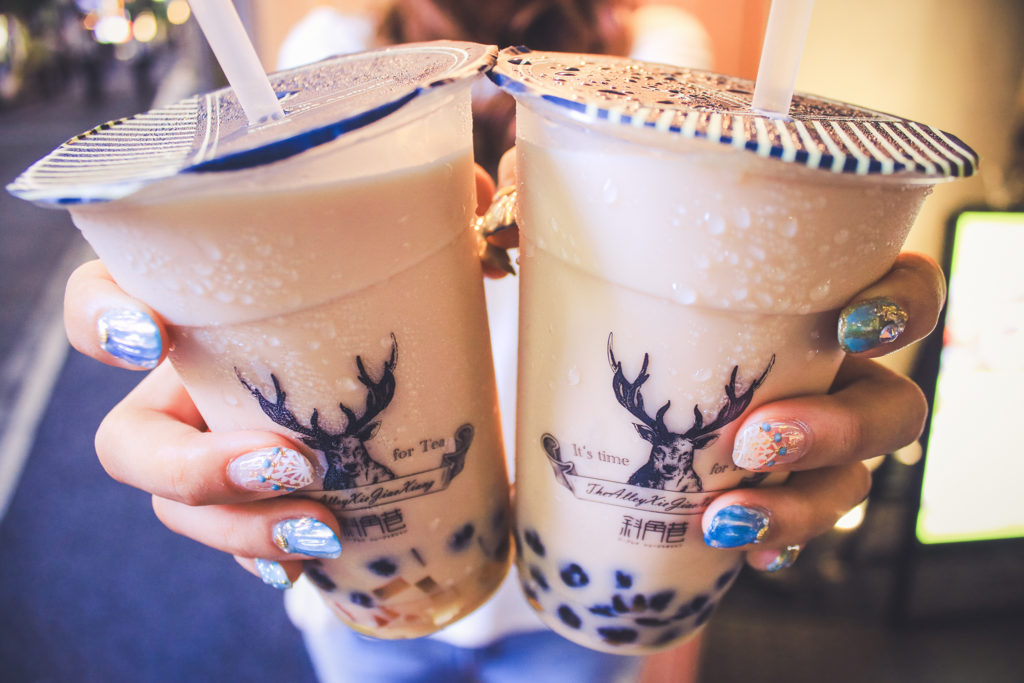 The Origin of Tapioca Tea

Tapioca tea was born in Taiwan in 1980’s. Originally, it was consumed as a milk tea, and it became popular as it was recognized as a national drink in the 1990’s in Taiwan. After some years, its popularity became widespread around the world. Nowadays, there are countless cafes in Japan that also offer tapioca tea. Around the world, tapioca tea is also known as bubble tea, pearl tea or boba. Let’s see why it became so popular in Japan, and what kind of tapioca tea Japanese people drink.

The Introduction of Tapioca Tea in Japan

It’s been over 30 years since the birth of the drink in Taiwan. In Japan, it is said to have become popular in the late 1990’s. This was because some famous tapioca tea chain shops started businesses in Japan. One of the reasons why it became popular in Japan is because of the unique appearance and texture. In the 2000’s, it became popular enough to be introduced at convenience stores. 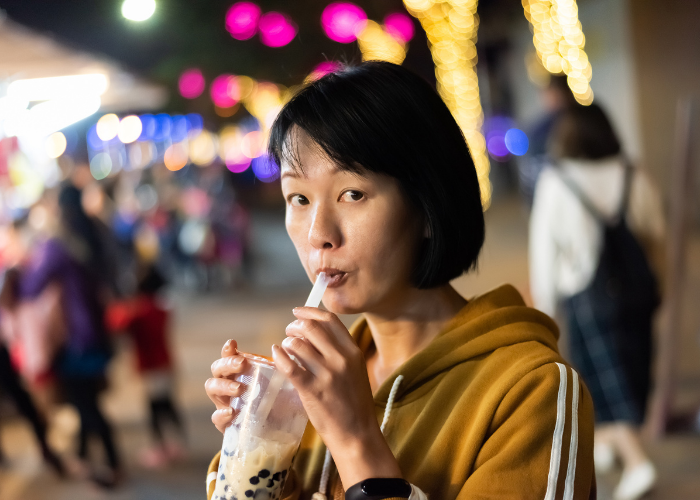 The base beverage of tapioca tea is milk tea. The combination of milk and tea has been consumed by many countries from Great Britain to Hong Kong. Japanese people also love milk tea, but it was a novel idea to drink it with tapioca. In particular, sucking up the tapioca pearls through a large straw was a very unique, novel and intriguing idea! In addition to that, Japanese people love the chewy texture of the pearls just as they love rice cake. Because of this, the chewy texture of tapioca was easily accepted by them.

Nowadays, many people love to drink it not only as milk tea, but also as green tea, fruit tea and jasmine tea. As the drink gradually spread in Japan and around the world, cafes continue to develop and incorporate new teas, flavors, blends, colors and add-ons. Japanese people love to enjoy tapioca tea in various ways! Although it is mainly popular among girls and ladies, it is also not rare to see boys and gentlemen enjoying the drink as well.

How Tapioca is Made 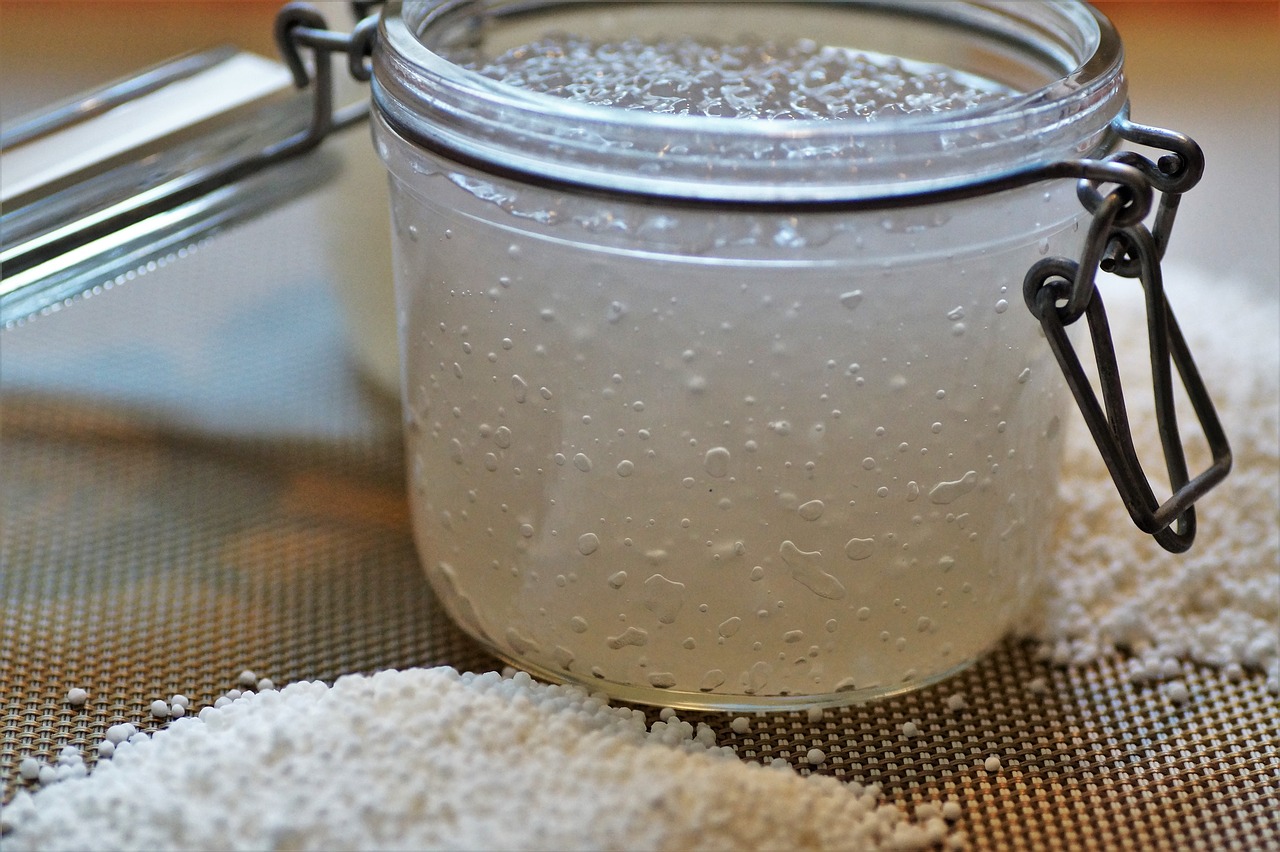 Tapioca is a starch extracted from the cassava root. The extraction process includes toxin removal, grinding and drying stages. It is then processed into the iconic and popular spherical shape, although tapioca can also be used in other foods in the form of powder, flakes or sticks. Before cooking, the pearls are thoroughly soaked to rehydrate the starch. Once they are boiled, they become soft and translucent.

The Craze of Tapioca in Japan 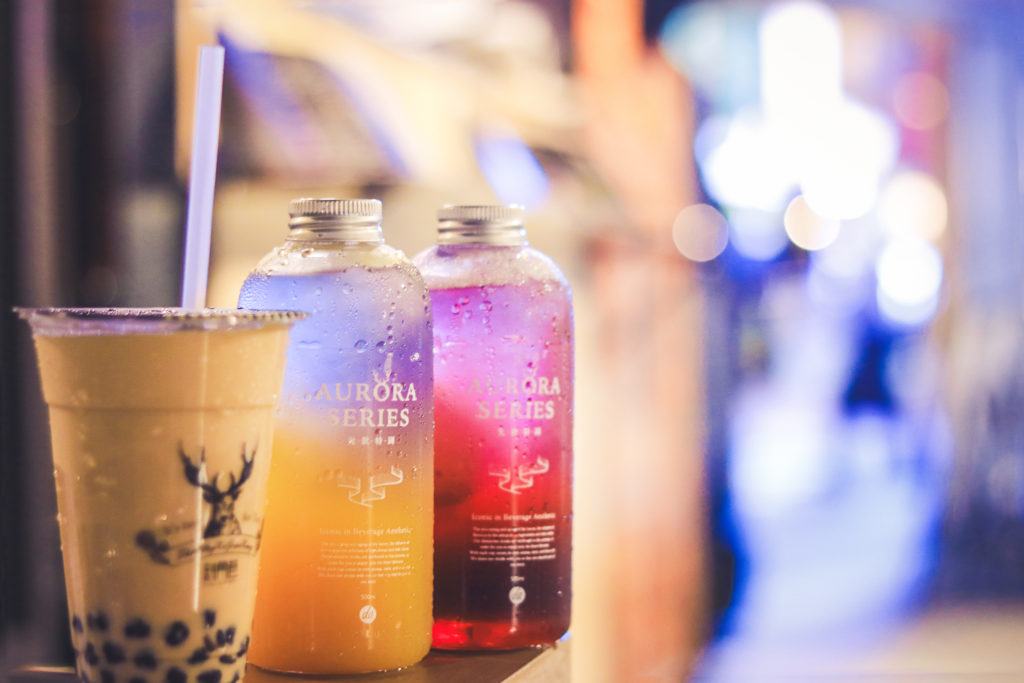 Surprisingly, the hype surrounding tapioca tea dwindled in the 2000’s. However, famous tapioca tea shops expanding chain stores in Japan has recently revived its popularity. These days, you can easily find tapioca tea shops in Japan, and you can enjoy the various tastes. Popular tapioca milk tea flavors available in Japan include chocolate milk, ginger, watermelon, mango, soybean, green tea and so on.

In recent years, tapioca tea stores in Japan and around the world have become more creative with their drink designs. By increasing the variety on their menus, stores aim to attract more people. In addition to traditional milk teas, fruit teas, herbal teas, smoothies and various other drinks can be found with tapioca pearls! Other add-ons have also been introduced, including aloe vera, coconut jelly, lychee jelly, grass jelly and clear pearls. Stores will also often offer flavors that are only available for a limited time. These promotions are very popular on social media, and as a result, the famous drink gains even more popularity.

Although tapioca tea is usually consumed in the summer as a cold beverage with ice, it can also be enjoyed hot in the colder seasons. In the winter, hot tapioca tea is very popular, and the texture of the pearls is changed by the heat. You can enjoy a softer, more delicate tapioca texture with hot tea! 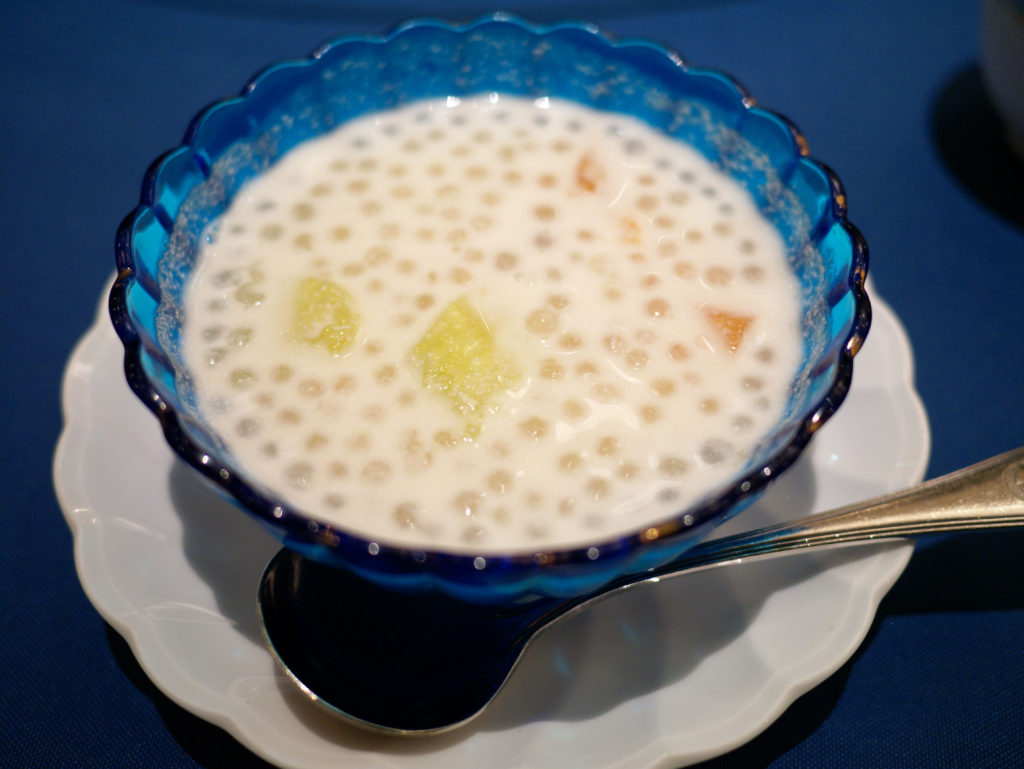 In conclusion, I recommend you to try tapioca milk tea if you have a chance to visit Japan. If you like milk tea but never tasted tapioca before, it may be an amazing experience for you! The feeling of sucking it up through a straw is unexpectedly fun, and you can enjoy the unique chewy texture when drinking milk tea. It is also very fun to try to find the various tastes by visiting several tapioca tea shops in Japan. Enjoy hunting down the limited-time offers so that you can brag about it to your friends! If that’s too much of a hassle, you don’t need to worry: you can find basic bubble tea at convenience stores. You will get to know why this drink is so popular once you try it!