5 Reasons Why Hosts have a Unique Hairstyle

Have you ever heard about “Host”(ホスト)? A Host – is one of the unique jobs in Japan. If you have seen some photos of a host, you would notice their characteristic hairstyle. And you might wonder why they all make their hair like that. I would like to introduce a hairstyle of hosts and why guys working as hosts make hair like that. 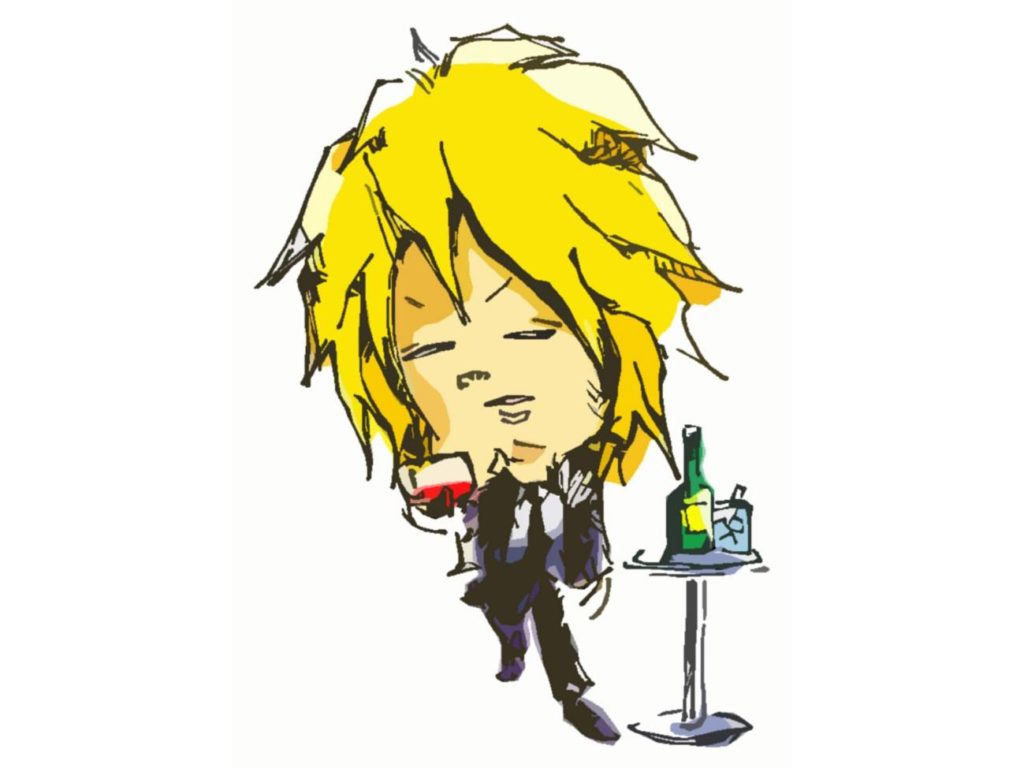 First of all, I would like to explain their job in detail just in case there are some people who do not know about them.

Host is a name of the male worker who entertains women in a place like a male revue club called Host club (ホストクラブ). Customers come to visit this place to talk and enjoy drinking, and singing Karaoke with Hosts.

Hosts can earn money through customers calling them to their table, and purchase alcohol. That is why hosts need to learn hospitality or behave in a “cool” way so that women like them.

A hairstyle is a way to make Hosts look more attractive.

2.The typical hairstyle of Hosts

Hosts make their hairstyle fashionable, so there are not many guys who like doing host-hairstyle like in the past, however, if Japanese people think about what host is, most of us think of their unusual hairstyle.

They ruffle their hair up to make it look volumous, and grow their fringe long and swipe it down in front of their face. Also, they dye their hair in a bright-color or put some highlights.

This is a typical image of hosts that Japanese people have. There is one word expressing their hairstyle. It is Sujimori/スジ盛り（すじもり）, which means make a number of tufts of hair and make a “big hairstyle” out of them.

3. Why do hosts make their hair unordinary? 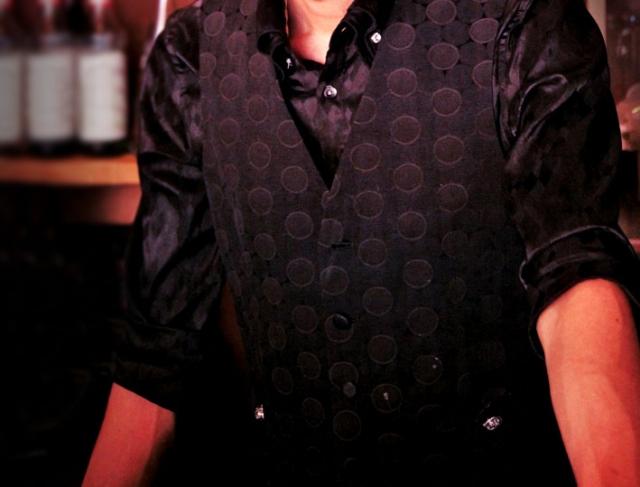 Now you understand why people who work as a host make their hair unusual compared to standard Japanese people hairstyle. I would like to mention the reasons why they do that.

3-1 To deceive and hide their appearance

As mentioned above, a host needs to look cool and attractive to get women customers. Many of those women visiting the host club, want to have a chat and drink with a good looking guy.

However, it’s true that not all of the men working there are very attractive, and they feel an inferiority about their face. So they end up making their hair very unique from other people to make a difference. Thanks to that unique hairstyle, women get easily distracted and sometimes do not notice their “common” looking face.

3-2 To make their face look smaller

Just like the first reason for doing hair characteristics, hosts use their hair to make their face look smaller. Sometimes, girls also use this technique to give an impression of their face being small because parts part of their face are hidden behind their hair.

3-3 To make a Visual Kei style

Have you ever heard about Visual Kei? Visual Kei – is the style which helps to show off your beautiful appearance (of the band members) while their activity (singing or playing on an instrument). Usually, visual kei bands consist of males who put make-up on and make hair-style similar to hosts.

Many women who go to host clubs as a customer, like visual kei bands too. So hosts make themselves look like vijyual kei band-members to attract more customers.

3-4 Because they go to hairdresser’s

Hosts get their hair done in a totally different way from standard people because they commute to a hairdresser’s.. They go to a hairdresser’s salon before going to work, so they can look like a famous actor from a show.

Why don’t they do their hairstyle by themselves? They feel that they are bad at setting up their hair, and to make their hair look unique they feel that it’s better to get it done by professionals.

3-5 To Emphasize that they are a Host 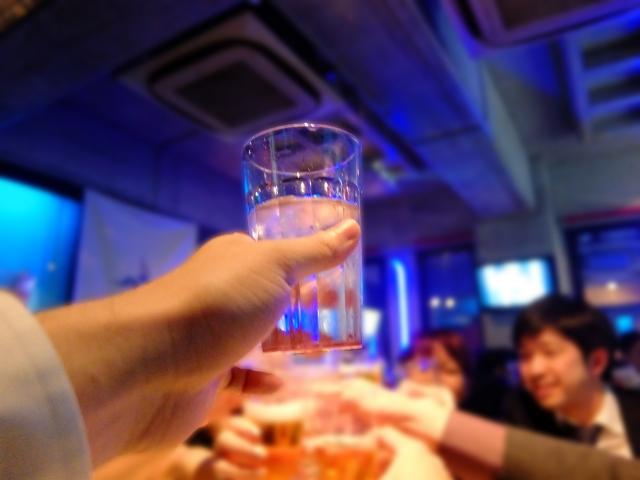 As Japanese people recognize hosts by their hairstyle, hosts themselves also use own image to brand themselves.

They need to make a different atmosphere from standard Japanese guys because being a host is a job which implies to make women happy by helping them to have (spend) extraordinary time. That is why hosts need to make an unrealistic and dreamy appearance and play as some kind of a movie character by behaving in a unique way.

On the other hand, they use their hairstyle to make work easier. There is a system called do-han (同伴) which is an extra service for a special customer by spending time together before the host goes to work. Host and a customer go on a date and spend time together.

However, a host can’t get enough payment through this service. So they use their hairstyle to appeal that they are doing Do-han instead of real dating to the public.

Not many women want others to know about them visiting Host clubs, so they tend to end their Do-han in a short amount of time.

These were the reasons why hosts make their hair unique. These are some interesting marketing strategies to get customers.