The PV of Animated version of Godzilla is released! Facts you need to know about Godzilla this summer! | Guidable

The PV of Animated version of Godzilla is released! Facts you need to know about Godzilla this summer!

Today, the trailer of animated Godzilla is released on the official homepage of GODZILLA. This is the first anime series of Godzila, and it wil be available on Netflix from November. 2017. You can hear the roaring of Godzilla at the end of the trailer, which is the one we are used to hear in the cinema. 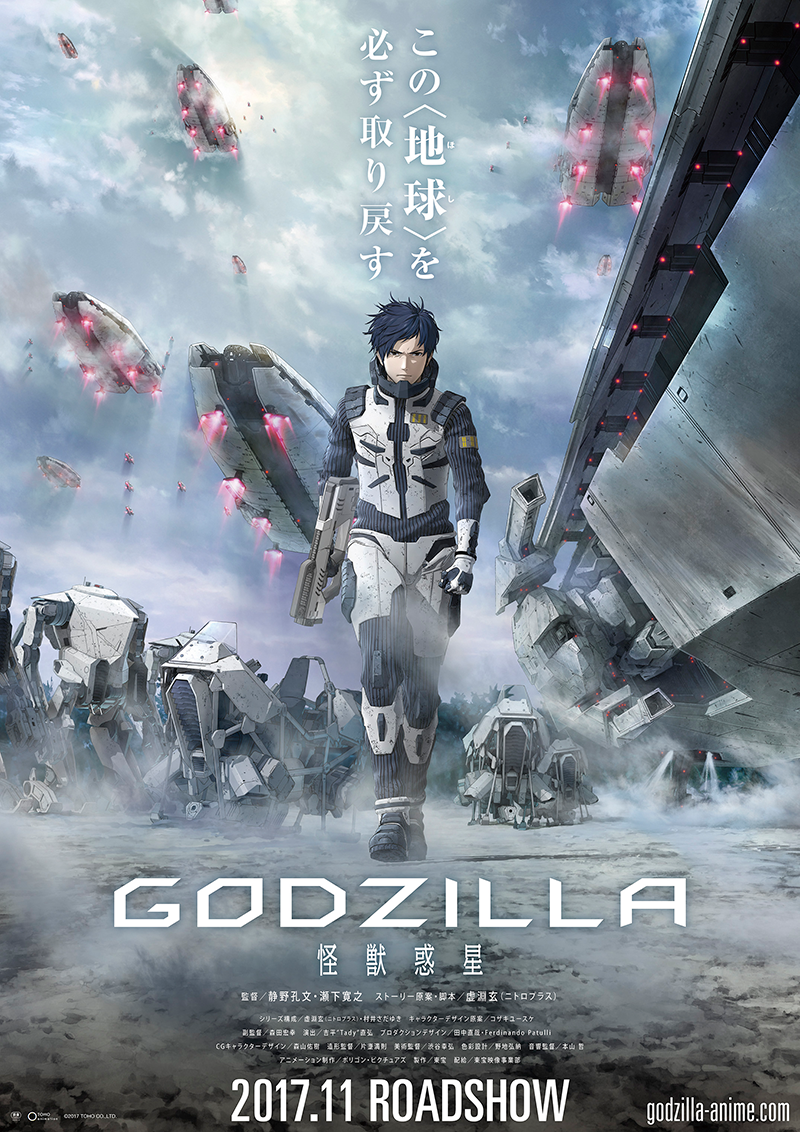 The story line of animated Godzilla

The official title of the film is Godizilla : Monster Planet. The film will be available on the November 2017.

According to the official page, the story takes place in the year 2048. The human race is forced to leave the Earth after losing the war against Godzilla and other creatures. They went to a another planet called Tau Ceti e, but they realized that the planet was no longer available for human to live. They decided to return back to Earth, but the crew discovered that twenty thousand year has passed and Earth’s ecosystem has evolved, with ogzilla reigning atop the new food chain.

As you can see from the story line, you can see that the plot of this film is way different from that of the past series. Unlike the other series which Godzilla is a creature that harm the human race, the Godzilla in this series dominates the whole world by standing on top of the food chain. This is pretty different from the past because in the previous series the human could stop the evasion of Godzilla, but in this series humans have to go to the Earth that has already been dominated by Godzilla. It can be predicted that there is a strong power that controls Godzilla because in the past series Godzilla is just merely one creature. It is hard to think that Godzilla has the intellectual ability to win over humans. Therefore, I think the story is about the battle between humans and another power that controls Godzilla.

The cast of the new Godzilla 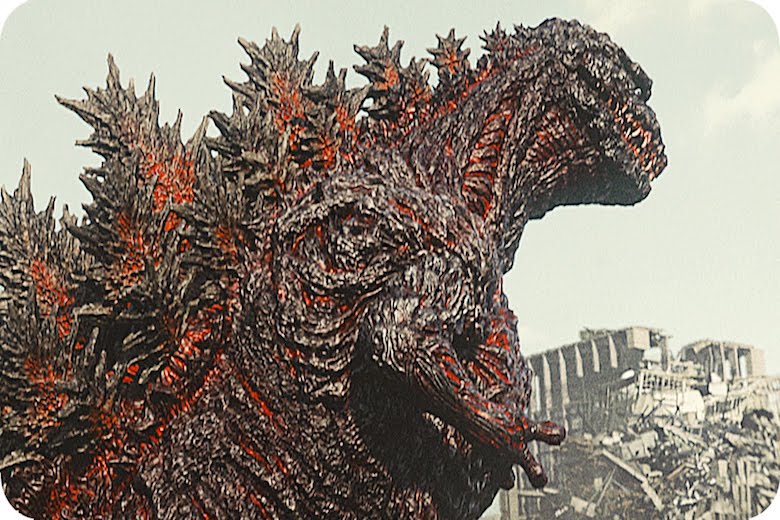 The history of Godzilla

For those who have not watched the Godzilla series before, let me give you a brief introduction on what Godzilla is. It is believed that Godzilla is the first tokusatsu (special effect) movie that became famous in the Japanese movie industry.

Godzilla is a fictional giant monster that is originated from a seires of tokusatsu films from Japan. It appeared in the film for the frist time in Ishiro Honda’s film Godzilla in the 1954. Since then, it has become worldwide pop culture icon, appearing in numerous media incldinng video games, novels, comic books and television shows. Toho has produced 29 films and Hollywood films have produced three films of Godzilla.

With the nuclear bombings of Hiroshima and Nagasaki, Godzilla was conceived as a metaphor for nuclear weapons. There are many series that portrayed Godzilla as an antihero or a destructive monster. Godzilla has various story, and it has fought many different opponents such as humans, giants monsters such as King Ghidorah, Gigan and Mechagodizlla.

The name of Godzilla is a word that combined gorilla and kujira (a whale in Japanese). Although Godzilla’s exact origin vary, but it is genrally depicted as an enormous, violent, prehistoric sea monster awakened and emowered by nuclear radiation. Godzilla’s weapon is atomic breath, a nuclear blast that it generates inside of its body and unleashes from its jaws in the form of a blue or red radioactive heat ray.

Godzilla has become the cultural ambassador of Japan!

To encourage tourism in April 2015, the central Shinjuku ward of Toyo named Godzilla an official cultural ambassador. During an unveiling of a giant Godzilla bust at Toho headquarters, Shinjuku mayor stated that Godzilla is a character that is the pride of Japan. The mayor extenede a residency certificate to an actor in a rubber suit representing Godzila. However, the suit’s hand was not designed for grasping so a Toho executive received the price on Godzilla’s behalf. It is funny how Godzilla can become the cultural ambassador despite that Shinjuku has been flattened by Godzilla at least three times in the movies!

Enjoy Godzilla in the summer! 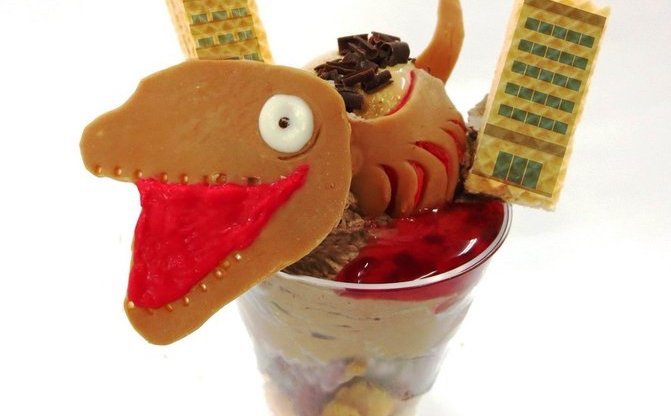 If you are a huge Godzilla fan, you may want to enjoy some Godzilla food in the summer. Although it is not available this summer, last year the Godzilla ice cream was sold in the Sunshine city Ikebukuro. They used to sell a ice cream that is based on the design of kamata-kun, the 2nd form of Godzilla that appeared in the 2016 Godzilla film Shin Godzila, also known as Godzilla Resurgence. He has gained a cult-following within the funbase for his cute, and somewhat derp-like appearance and this is why his ice cream was sold!

If the latest film of Godzilla becomes popular, I believe there will be more and more Godzilla original goods and foods sold in Japan. Therefore, if you want to check the latest information about Godzilla, leave a comment and we are going to make more articles about Godzilla that can be enjoyed by both Godzilla fans and beginners who have not watched Godzilla before!