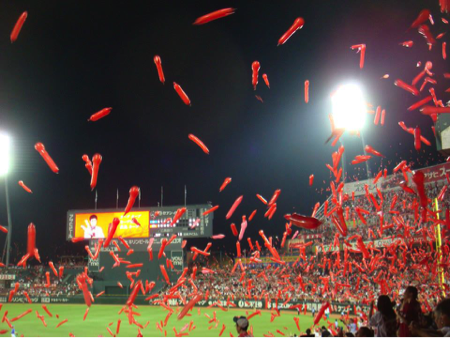 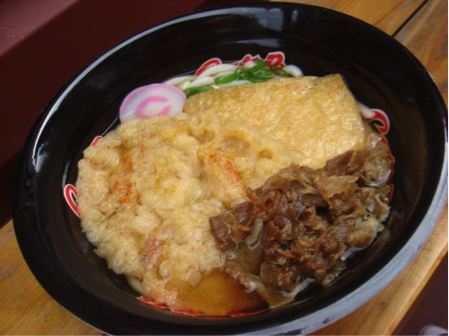 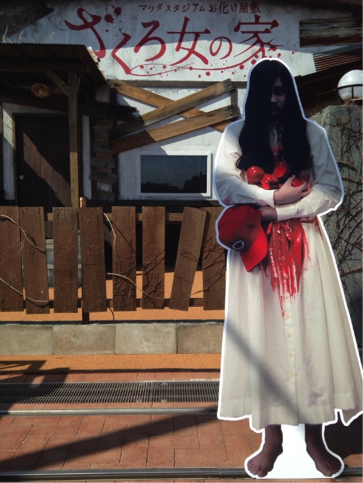 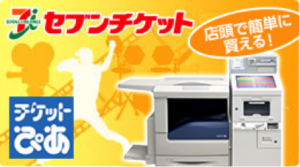 Tickets are sold out is there a sports bar where we can watch the game with atmosphere? We are in Hiroshima

Thank you for your comment, Tony!
We also have Q&A website called ‘Guidable QA’.
If you have any question about Japan. you can ask here and somebody will help you out!
We’re sorry we cannot respond to each one of you but please make the most of our service!