In many countries, being drunk and disorderly in public is considered a nuisance, an embarrassment, or even a crime. Yet in Japanese drinking culture, it’s almost to be expected. But is this culture in Japan changing, or even disappearing altogether?

What Drinking Culture in Japan is Known For

In a relatively socially reserved country like Japan, drinking acts as a social lubricant and icebreaker. Nomikai, or Japanese drinking parties, are used as a way to celebrate nearly everything, from the end of the year to a new employee joining a workplace. Even the blossoming of cherry blossoms each spring is an opportunity to gather in parks, drinking the afternoon away.

Drinking in Japan is often viewed as a positive way to bond and strengthen relationships. This is especially true in professional relationships, where there can be heavy pressure on employees to drink after work with colleagues and senpai.

And while people generally try to be on their best behavior with bosses and higher-ups, drinking is one chance to be more authentic and communicate more honestly with one another (called nominication in Japanese). This can often lead to drinking excessively, even to the point of passing out in public (a common sight that has inspired online groups and social media accounts featuring images of drunken salarymen). 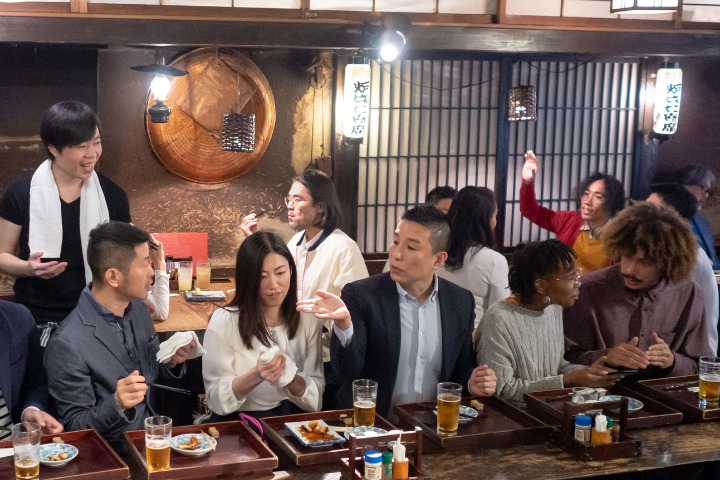 Drinking is a staple of Japanese culture and society, but it may be evolving and even slowly disappearing with time. While heavy drinking is often expected and even viewed as a tradition in Japanese workplaces, people’s attitudes have started to shift.

Rather than simply following what others have done before them, younger employees are beginning to diversify their ideas when it comes to alcohol. For some, abstaining from drinking seems like a healthier option, which may make not drinking more acceptable and even trendy (perhaps similar to other recent health-conscious habits in Japan such as veganism or “beautifying” drinks). For others, they may simply be getting better at setting boundaries with friends or bosses who pressure them to drink.

The coronavirus pandemic can also be seen as a major factor in Japanese drinking culture changing. During the pandemic, nighttime drinking has often been blamed as a major spreader of the coronavirus, and drinking establishments were asked to close early in areas of Japan such as Tokyo. Throughout the pandemic, drinking in Japan has been viewed as irresponsible and incompatible with virus prevention measures.

Still, even before the COVID-19 pandemic, Japanese drinking culture was already showing signs of change.

Changes in Japanese Drinking Culture by the Numbers

There have been signs of a change in drinking habits and culture in Japan for over a decade. One event that may have triggered these changes was the strengthening of drunk driving laws in 2007.

Within 10 years of these laws, the percentage of men in their 20s and 30s who reported drinking the equivalent of two or more glasses of wine at least three days a week halved. The consumption of beer also more than halved over the last two decades.

And in a drinking culture that is often fueled by seniors encouraging younger employees and friends to drink, even the most senior government official in Japan is changing the stereotype: current Prime Minister Yoshihide Suga reportedly doesn’t drink any alcohol. 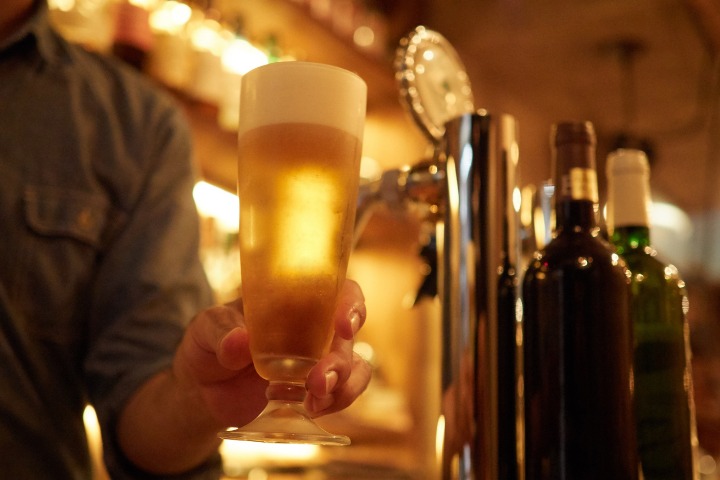 Japanese Drinking Culture Today (and How it Affects You)

As attitudes and habits in Japan change, so does its drinking culture. Today, you can find more alcohol-free drink options, such as non-alcoholic beers (available in nearly every supermarket and convenience store). In late 2020, Japan’s first non-alcoholic bar opened in Tokyo, paving the way for similar establishments to come.

But what does this all mean for you? For party-loving foreigners coming to Japan, you’ll continue to have plenty of drinking options, from chuhais in the park to a variety of izakayas. But if you don’t like drinking (for cultural reasons, for health reasons, or because you simply don’t enjoy drinking all night with your coworkers and missing the last train), have no fear – there might be a seat waiting for you at a non-alcoholic bar next to the Prime Minister.

To read more about surprising drinking norms in Japan, read this article next: