10 Best anime movies that will make you love Japan | Guidable 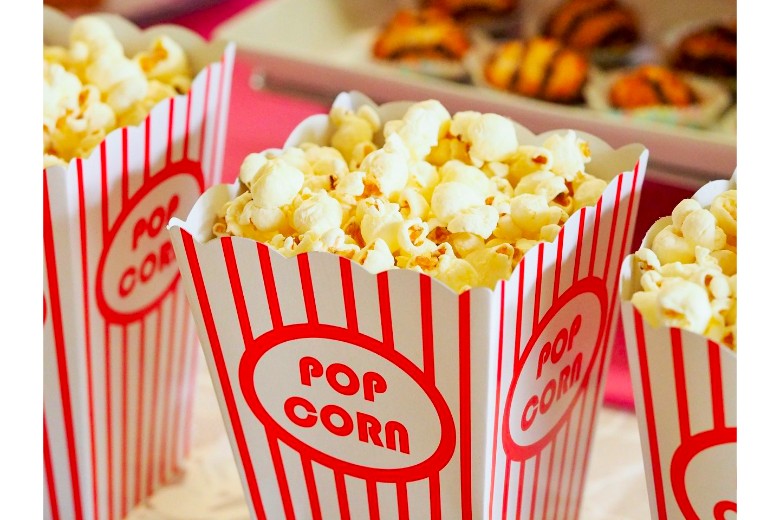