5 Love Shrines in and around Tokyo | Guidable 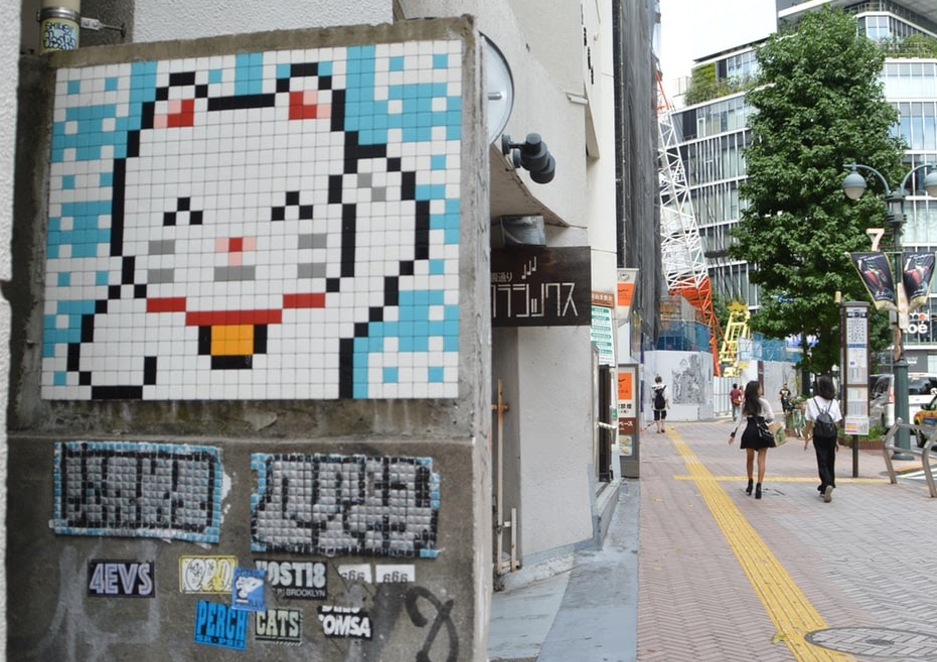